Nazareth and the Sea of Galilee 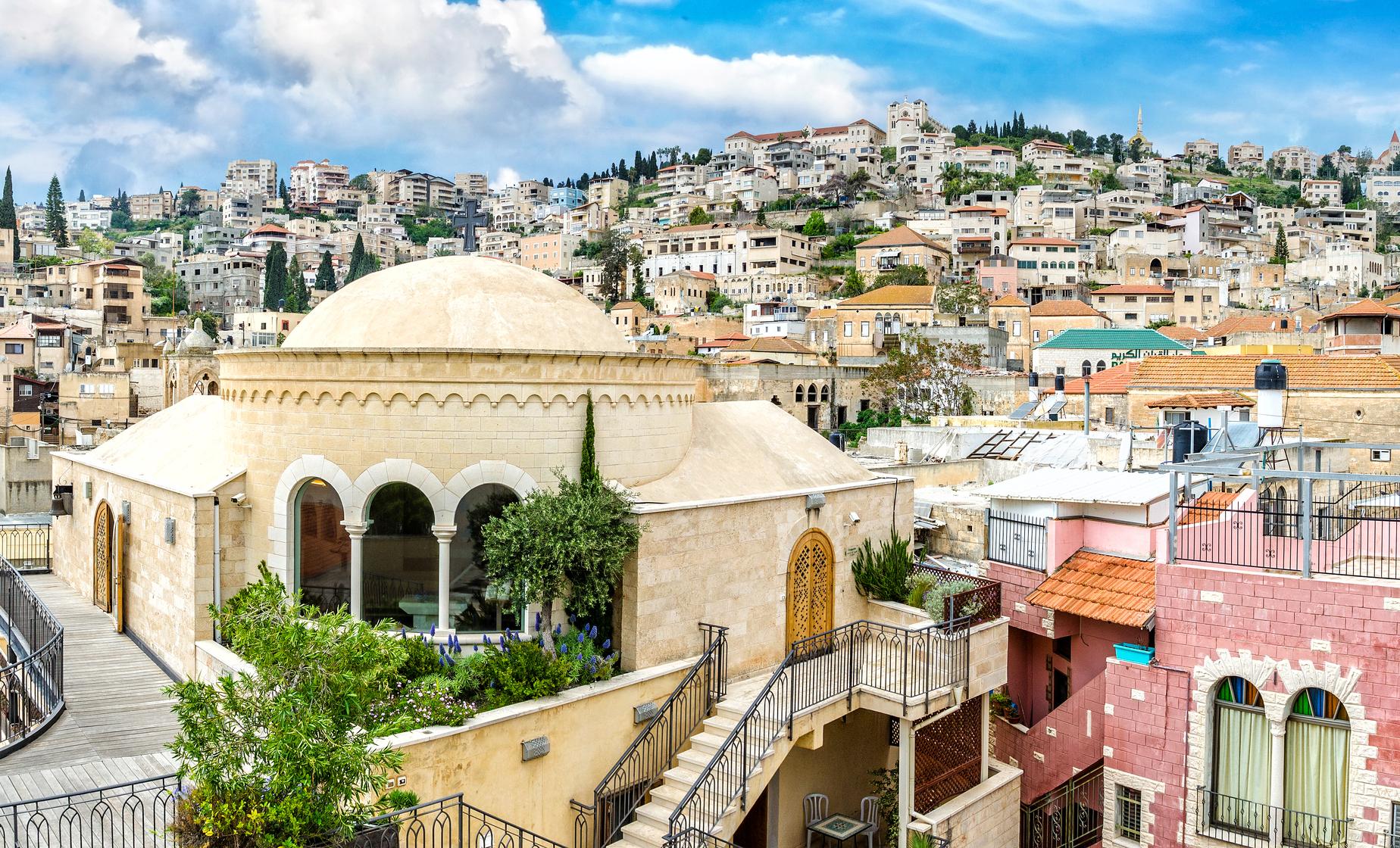 Cruise Ship Pier
Food/Beverage Provided Not Included
Recommended Dress We recommend wearing comfortable clothing, sensible walking shoes and bringing sun glasses and sun screen. As you will be visiting religious or memorial sites, head, shoulders and knees must be covered.
Restrictions Guests must be able to enter and exit transportation. There is walking predominately over cobblestone surfaces with steps to negotiate and inclines. This tour is not recommended for those guests with mobility concerns. This tour is not wheelchair accessible.

Nazareth and the Sea of Galilee

Upon arrival in Nazareth, you will visit the Basilica of the Annunciation. The current church was constructed in 1969 over the site of two earlier churches. Inside, the lower level contains the Grotto of the Annunciation, believed by many Christians to be the remains of the original childhood home of Mary. A large structure was commissioned by Emperor Constantine I, who had directed his mother, Saint Helena, to found churches commemorating important events in Jesus Christ's life. The Church of the Annunciation was founded around the same time as the Church of the Nativity (the birthplace) and the Church of the Holy Sepulchre (the tomb). The Franciscan Church of St. Joseph, believed to be built on the location of Joseph's workshop, is nearby. You will have a short time for browsing in the Arab Bazaar or to purchase a beverage.

Please Note: Due to traffic or crowds at the sites, the tour itinerary may be altered in an attempt to avoid delays. All sites mentioned in the tour will be visited and crowds are to be expected. Tour duration is an approximation based on usual crowds and traffic.