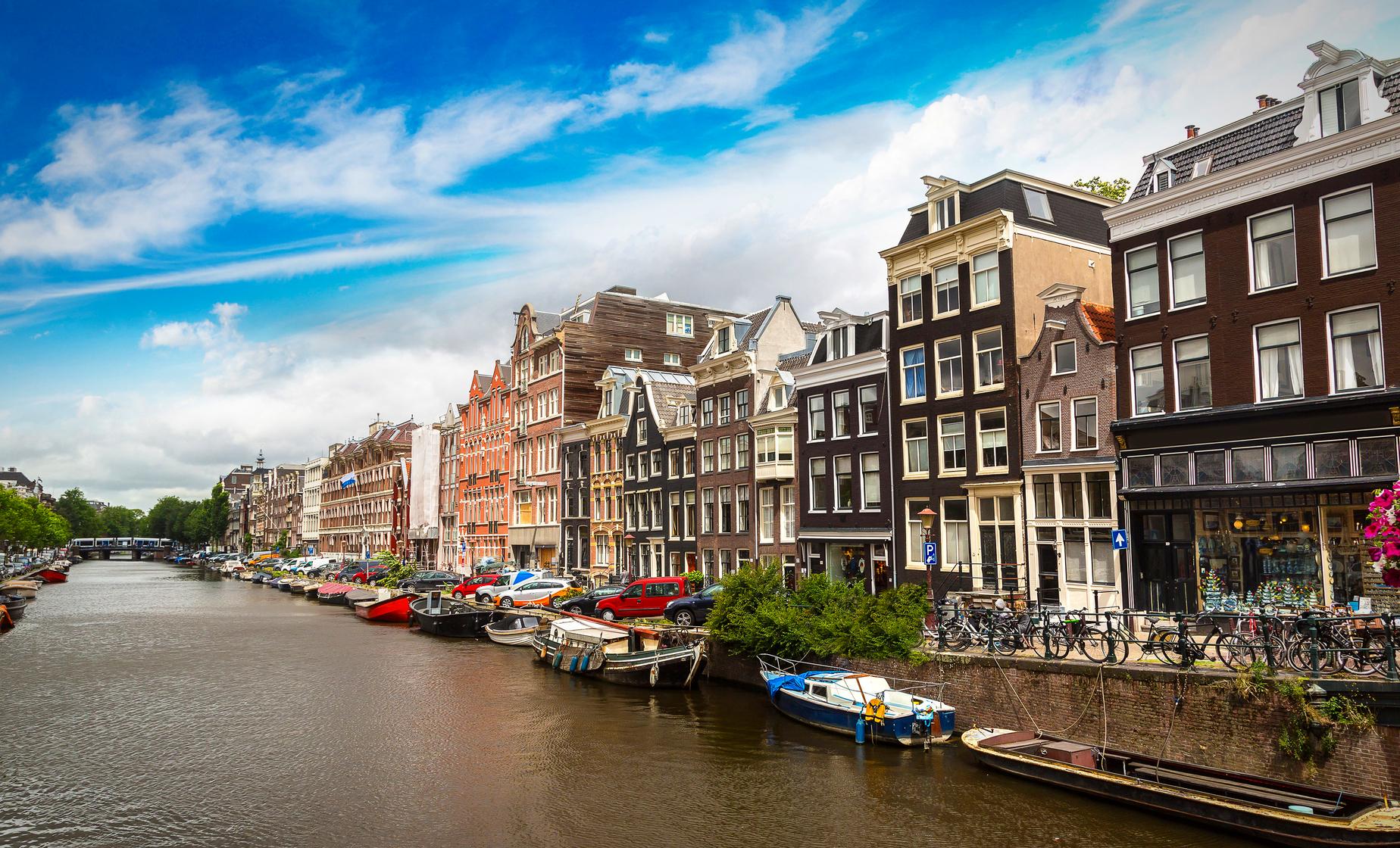 In the height of the Netherlands' Golden Age, trade and immigration were at its peak. What is called today "the Venice of the North" is the beautifully planned city of Amsterdam, with its system of canals that were first constructed in the 16th and 17th centuries. On this Amsterdam canal cruise, you will ride for an hour through the tranquil canals as your guide tells you all about the history of this waterway city.

Your cruise will take you through the unique UNESCO World Heritage canal district. You will be able to admire the elegant merchants' houses that have lined the canals since the Golden Age, the majestic facades and gables, beautiful churches, the iconic "Magere Brug," (Skinny Bridge) and many more highlights.

As you tour the Amsterdam canals, you will view extravagant and lavishly ornamented houses that date back to the 17th century. Your tour guide will take you through Herengracht, Keizersgracht, and Prinsengracht (Lord's Canal, Emperor's Canal, Prince's Canal, respectively). The canals are an integral part of Amsterdam's existence, and without a tour of the Amsterdam canals, you would be missing out on the best views of the city.

Shore Excursion Departs From
An approximately 20 minute walk or 10 minute taxi ride (not included, approximately 15 EUR each way) from the cruise pier. (Full details will be provided in your electronic ticket upon confirmation.)

Restrictions
This tour is not wheelchair accessible. Children ages 3 and younger may attend the tour free of charge with advanced notice at the time of booking.

5.0 / 5  |  1 ReviewReview This Tour
1-Hour Canal Cruise
A lovely way to see the iconic Amsterdam, when you only have a few hours between arriving in the city and boarding your cruise ship. Narration is well done, seating is comfortable, views are fabulous.
Reviewer: Sharon C.