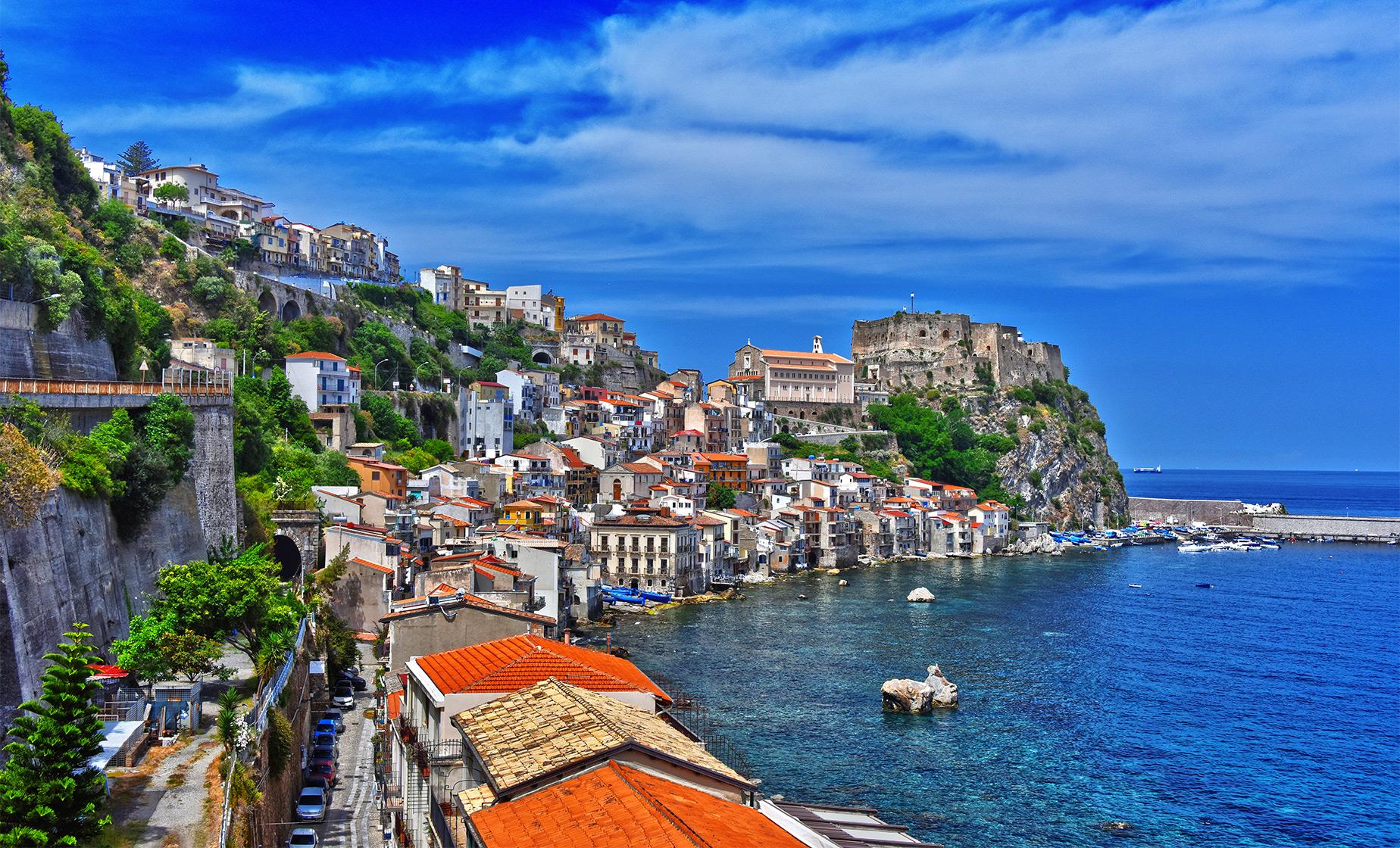 5.0 / 5  |  1 ReviewReview This Tour
From $102.00/person to $411.00/person (Select "Individuals" below) Price varies based on number of individuals in your group
Choose Options My Cruise Itinerary
Summary
Shore Excursion Size

Founded by Greek Colonists in the 8th century B.C., Messina was originally called Zancle (Greek: meaning scythe) because of the shape of its natural harbor. In the early 5th century B.C., it was renamed Messene in honor of the Greek city Messene. Over the next 2,000 years, the city was sacked, seized, or conquered by Carthaginians, Memertines, Goths, Arabs, Normans and English to name a few, but their spirit was never defeated. In more recent times, the city was almost entirely destroyed by an earthquake and tsunami in December of 1908, which killed over 60,000 people and destroyed most of the ancient architecture. The city was largely rebuilt in the following year, according to a more modern plan. Further damage was added by the massive Allied air bombardments of 1943, which caused thousands of deaths.

After meeting your professionally-trained guide on the pier, you will set out on an orientation drive to see the highlights of this resilient town. Drive along Messina's main street, the Via Garibaldi. You will see the Vittorio Emanuele Theater, the Town Hall, the church of Catalani, the Court, and the university. Driving out of the city, you will visit the hill of Colle San Rizzo, for a magnificent view of the Messina Strait, the Eolian Islands and, in the distance, the Calabria on the Italian mainland.

Next, visit the Messina Regional Museum which has preserved a view into the city's past. Its collections include both civic and religious works including many pieces that were saved from buildings destroyed by the catastrophic earthquake in 1908. The exhibits are arranged in chronological order from the 12th to the 18th centuries. You will see important architectural fragments, mosaics, sculptures, examples of decorative arts, and a room devoted to the artist Caravaggio, who worked in Messina in his later years. On Mondays, the Messina Regional Museum is closed. In its place, you will visit the Messina Cathedral's Treasure Room where, among other historical and artistic works, the golden "Manta" of the Madonna of the Letter can be seen.

Before returning to the ship, a photo stop will be made at the Cathedral Square to view the church, the Orion Fountain and the world's largest Astronomical clock, with more than 33,000 gears and moving parts.

5.0 / 5  |  1 ReviewReview This Tour
Private Panoramic Messina
This was a wonderful tour. Our tour guide, Cinzia, was very friendly and knowledgeable. She explained the history of Sicily and Messina and gave us a tour of some of the interesting area attractions including Cathedral Square, the Astronomical clock tower and the Messina Catherdral and its museum. We had some free time to enjoy a cappachino and cannoli at a local outdoor cafe. It was an enjoyable tour and I would recommend it to anyone.
Reviewer: Janice Quinn