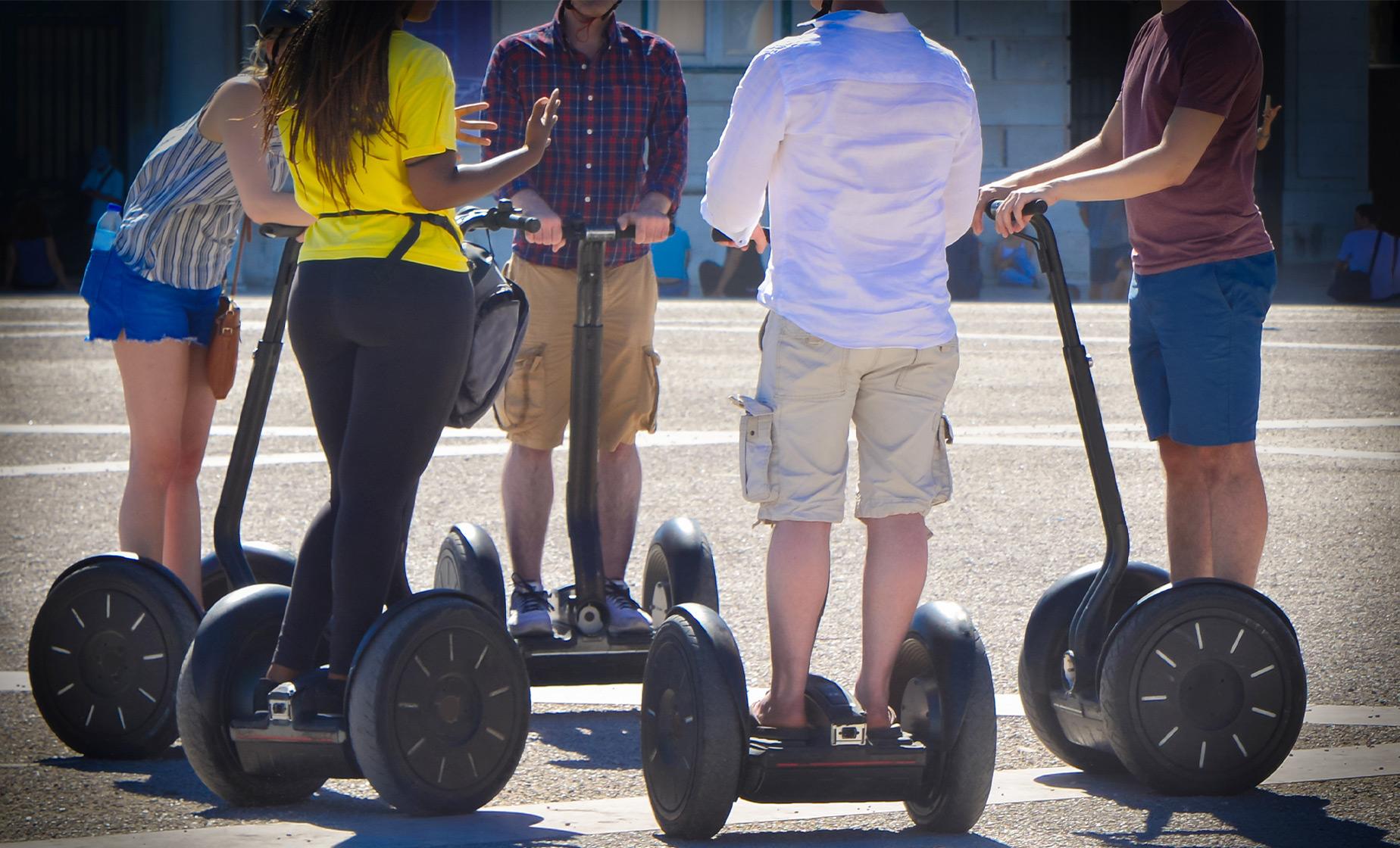 The Port of Malaga is a thriving international seaport nestled along the Costa del Sol coast on the Mediterranean is southern Spain. During this active tour you will have the chance to explore the port as well as nearby Malaga Park, also known as Alameda Park.

This park in the heart of Malaga was built in the late 19th century and underwent major renovations in 2007. At the port you will learn how it was founded by the Phoenicians from Tyre around 1,000 B.C., making it the oldest continually-operating port in Spain. Pass by the area where multiple cruise and merchant ships dock and look for the small fishing fleet that also operates from the port.

After a relaxing ride through Malaga Park you will make your way to the Alcazaba of Malaga, located high atop Gibralfaro Hill in the center of the city. This palatial castle, whose name means The Citadel in Arabic, was constructed during the Hammudid Dynasty in the early 11th century and was originally surrounded by 3 fortified walls and defense towers that overlooked the port. Take a ride through the inner area and paths, stopping at 3 to 4 points along the way to snap some photos and admire breathtaking views from the castle.

Never rode a Segway? No problem! This personal transport vehicle is very easy to maneuver, and your expert guide will work with you during a practice session, so you will be able to zoom around Malaga like a pro.

Reserve your Segway now for almost 2 hours of non-stop fun and wonder as you explore the Port of Malaga, Malaga Park and the Alcazaba of Malaga.

Restrictions
Guests should be comfortable on a Segway. Minimum age to participate is 10 years old, minimum weight is 30 Kilos.