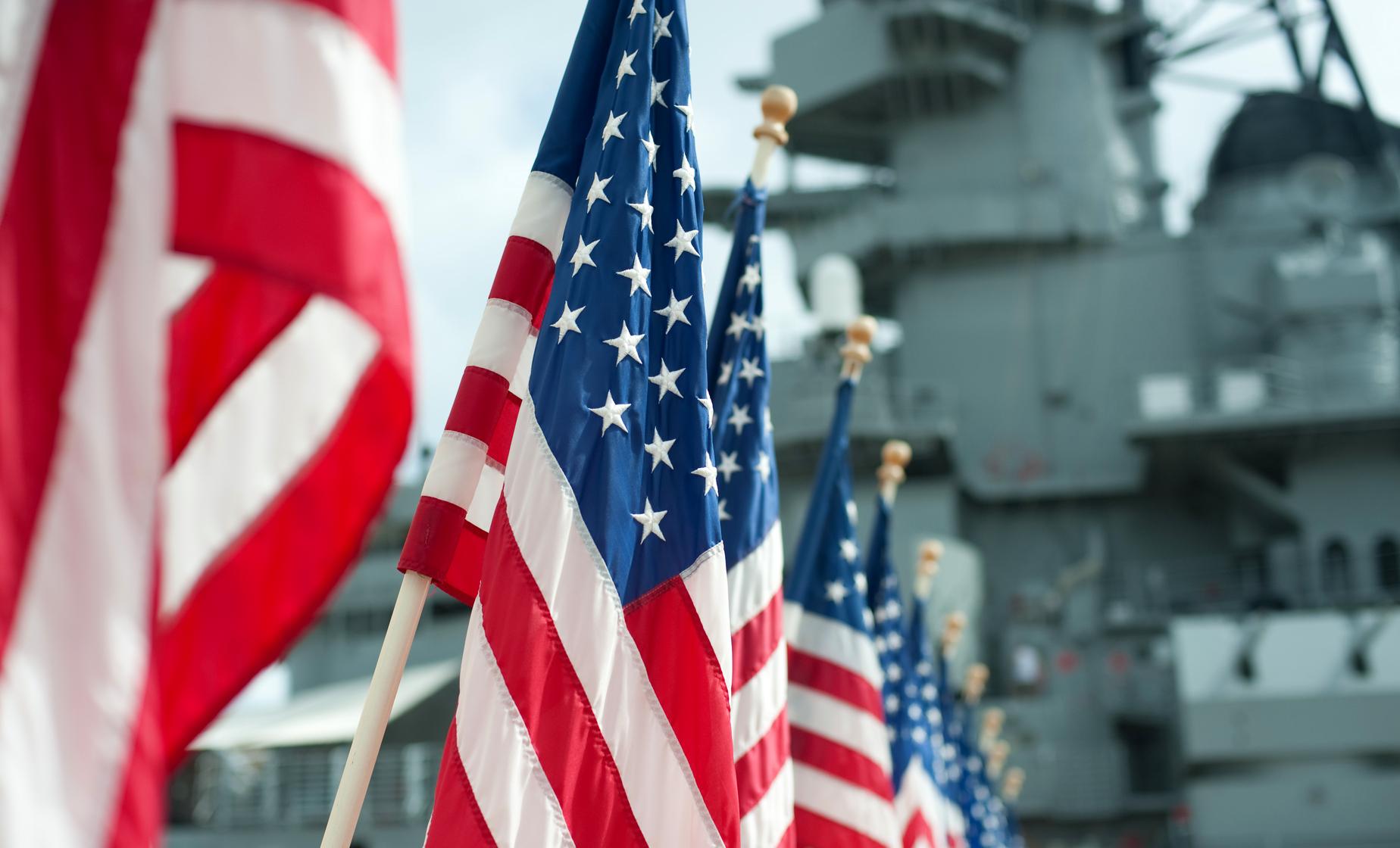 Go on an exciting six-hour expedition and learn about the events that drove America to be a part of World War II and more when you embark on this epic sightseeing tour in Honolulu. Your tour includes an expert local guide who will take you to visit iconic sites that are a part of American history and culture, including Pearl Harbor and the Dole Pineapple Plantation. You'll also get to explore historical Honolulu landmarks like Iolani Palace and the Kamehameha Statue, making this the ideal tour for history buffs!

Begin your excursion in Pearl Harbor--the site of the shocking events that pushed the United States to participate in World War II. You'll watch footage from an archival documentary film and learn about the events surrounding the Pearl Harbor attack on December 7th, 1941. On this devastating day, Japanese forces bombed, shot at and sunk eight battleships, including the USS Arizona, which had 1,000 men aboard. Hop on the Navy boat to visit the memorial site of the USS Arizona, where you'll be transferred to a distinguished white building, which stands above the remains of the naval battleship and the resting place of the seamen who died during the attack. From here, you can look into the harbor to witness what is known as "The Black Tears of the USS Arizona"-the oil drops that rise to the surface of the harbor from the sunken battleship.

View a piece of American history as you walk through The Road to War and Attack galleries at the Pearl Harbor Visitor Center museum. Here, you'll see memorabilia, striking photos and artifacts of the Pearl Harbor attacks, including pre-attack images and photos that demonstrate the magnitude of destruction from the attack. You'll even have access to the bookstore, where you can purchase souvenirs like commemorative coins and flags.

Continue your tour with a stop at the Dole Pineapple Plantation-one of the most popular sites near Honolulu attracting over one million tourists annually. This pineapple plantation began in 1950 as a fruit stand, but has since blossomed into a main attraction housing the Pineapple Garden Maze-the largest maze in the world. Head back to Honolulu, as you drive by the National Memorial Cemetery of the Pacific, a national burial site located in a volcanic crater and known as "The Hill of Sacrifice" that honors the United States Armed Forces men and women who have passed away. Wrap up your tour with a visit to Honolulu city highlights before returning to your pier, including the State Capital, the Iolani Palace and the King Kamehameha statue-Hawaii's first ruler.

From a historic burial site lodged in a volcanic crater, to the iconic memorial landmark suspended over a sunken naval battleship, there's much to see and explore on this city sightseeing tour. Book this exciting tour today and get ready to indulge in Honolulu's history and culture.