Pompeii, Herculaneum and Vesuvius On Your Own Adventure 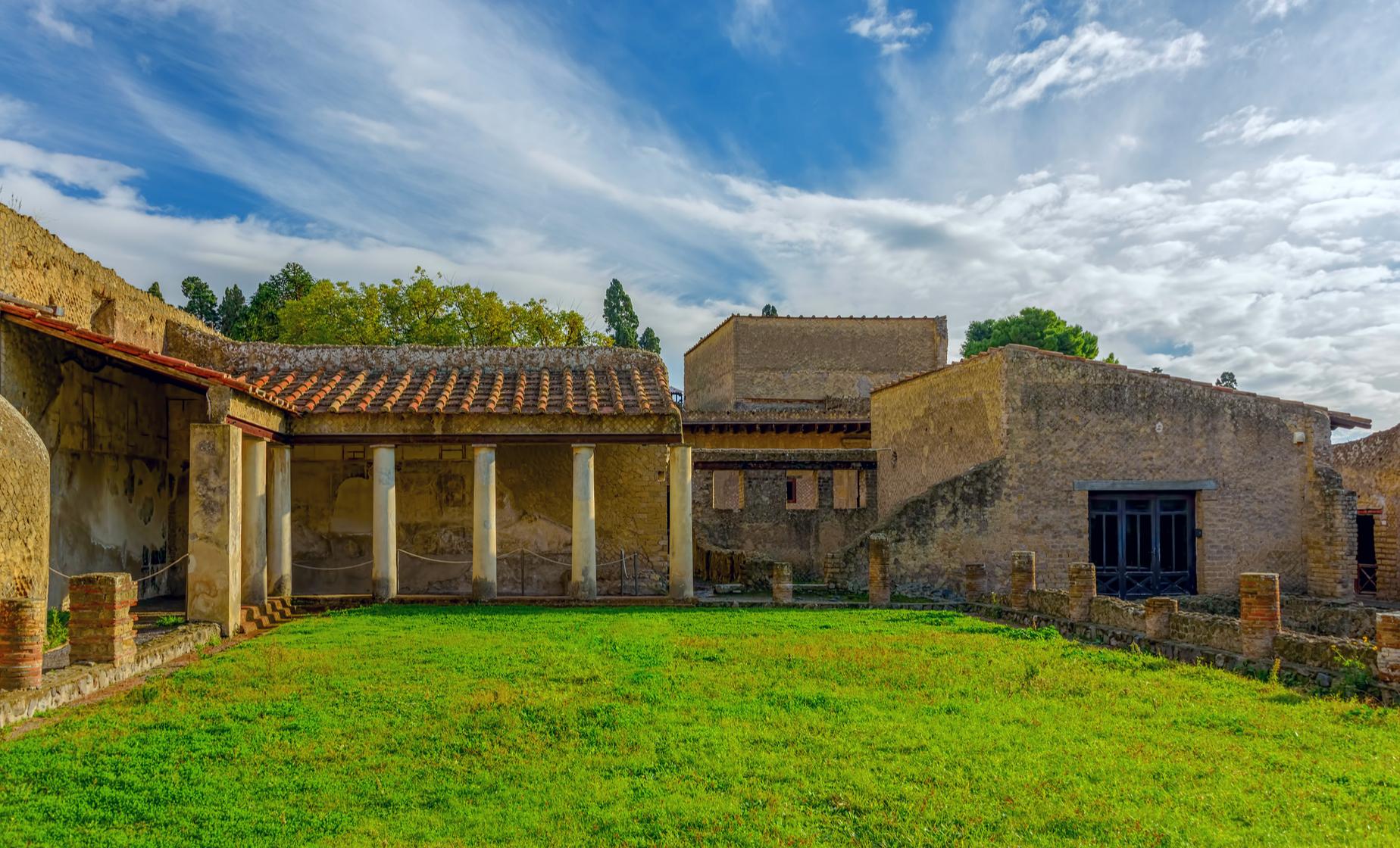 5.0 / 5  |  2 ReviewsReview This Tour
Price: $62.00
Choose Options My Cruise Itinerary
Summary
Shore Excursion SizeSmall
Shore Excursion TypeCultural, Active, Scenic
Shore Excursion Duration9 Hours
Activity LevelModerate
Shore Excursion Leaves FromCruise Ship Pier
Food/Beverage ProvidedNot Included
Recommended DressWe recommend wearing comfortable, seasonal clothing and sensible, flat-soled walking shoes. Sunglasses, hat and sunscreen are also suggested.
RestrictionsGuests must be able to walk over cobblestones and uneven surfaces, inclines and steps. Guests should be in good physical condition with the ability to walk uphill or climb stairs. The tour itinerary may be reversed but always covering the mentioned sights. Guests must be able to get in and out of transportation. This tour is not wheelchair accessible because of the varied terrain at the sites you will be visiting.

Pompeii, Herculaneum and Vesuvius On Your Own Adventure

This full-day combination tour will offer you the very best of what this area of Italy is known for. You will be able to cover the ruins of Pompeii, Herculaneum and see Mt. Vesuvius all in one day.

You know who you are, you like to set out for adventures on your own and love the thrill of discovering new destinations. You will be transferred to all destinations with a secure return to the port and your ship at the conclusion of your tour. Your transportation is kept to a small group, no more than 20 people, as this allows for a quick and easy process moving from site to site.

Your punctual and scheduled transfers will first take you to Herculaneum, a magnificent UNESCO site. This location was upwind from the volcano on the day of the eruption and it is estimated it took more than twelve hours for the blast cloud to collapse, barraging the town and covering it with searing ash, rock, pumice and volcanic gas, which spewed from the mountaintop.

Moving along in your day, you will next visit the vast archaeological site in southern Italy's Campania region, near the coast of the Bay of Naples, Pompeii. This UNESCO declared site was destroyed and buried under ash and pumice after the catastrophic eruption of Mount Vesuvius in 79 A.D., preserving this moment in time forever in history.

To round out your day, your last stop will be to the infamous Mt. Vesuvius. Today Vesuvius consists of a large cone partially encircled by the steep rim of a summit caldera caused by the collapse of an earlier and originally much higher structure. The only volcano on European mainland to have erupted within the last hundred years, today, it is regarded as one of the most dangerous volcanoes in the world because of the population of 3,000,000 people living nearby.

Please Note: Entrance tickets to the sites are not included. In the case of inclement weather, Vesuvius National Park can be closed without any notice for security reasons.

Restrictions
Guests must be able to walk over cobblestones and uneven surfaces, inclines and steps. Guests should be in good physical condition with the ability to walk uphill or climb stairs. The tour itinerary may be reversed but always covering the mentioned sights. Guests must be able to get in and out of transportation. This tour is not wheelchair accessible because of the varied terrain at the sites you will be visiting.

5.0 / 5  |  2 ReviewsReview This Tour
Excellent tour
Three of us joined 4 others on our ship for this do it yourself tour of Pompeii, Herculaneum and Vesuvius. The driver (sorry I have forgotten his name) was punctual to pick us up at each stop and went out of his way to make sure our trip was comfortable. It was an extremely hot day and he ran the AC all the time. He even drove us to purchase tickets for Vesuvius and then drove us to the very beginning of the trail up, eliminating the need for us to walk on the roadway up to the trail start in the extreme heat. The only suggestion I would make is to reroute and go to Pompeii first in the morning to miss some of the crowds and major heat of the day we experienced at noon. Thank you.
Reviewer: Vita

Three of the best Naples sights in one day
A great way to see each sight on your own. Our driver dropped us off at each place then picked us up at the agreed time. He was prompt and a great driver -- navigating the scary, winding road to Mt. Vesuvius professionally and safely.
Reviewer: Valerie