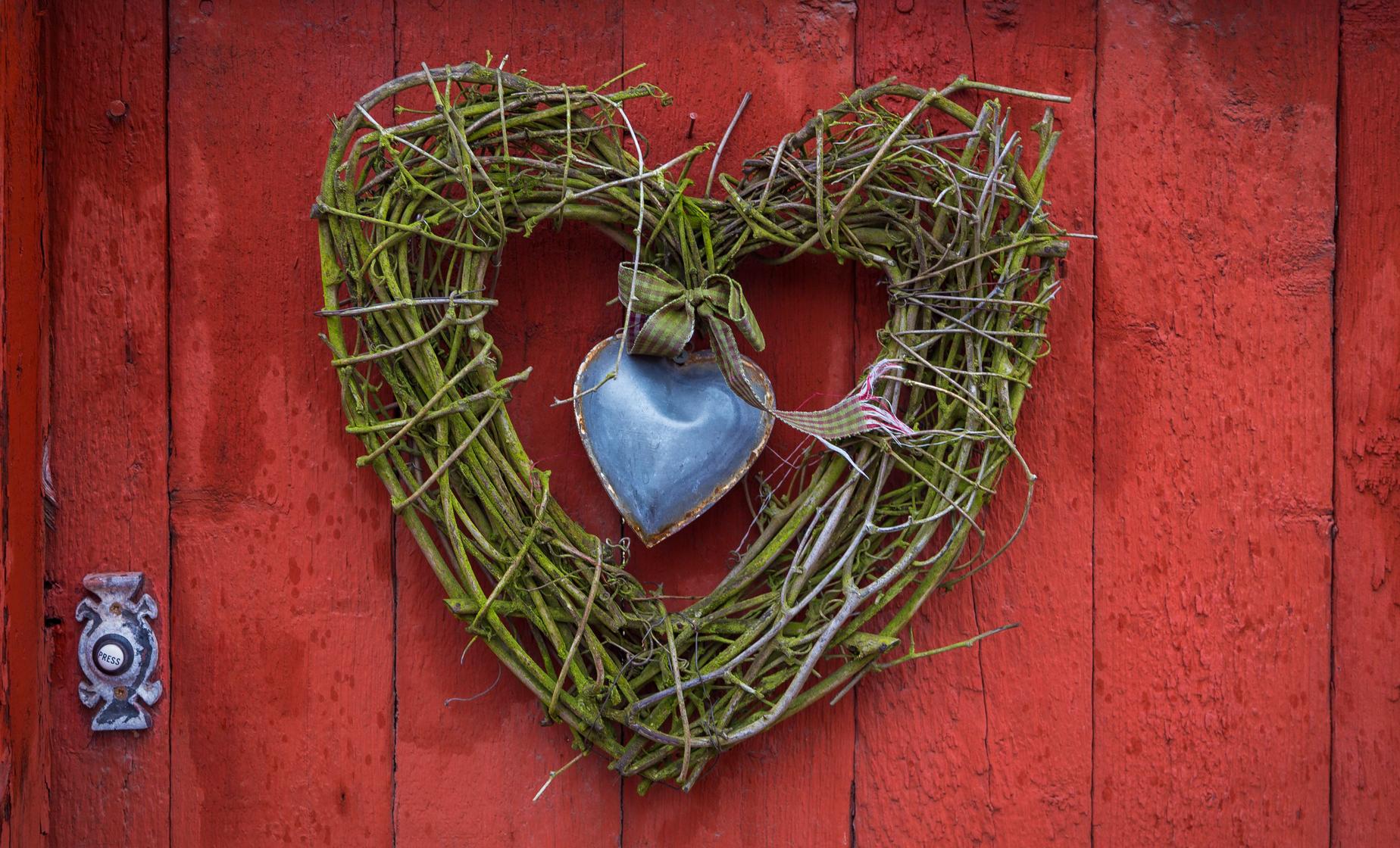 Review This Tour
From $65.00/person to $1050.00/person (Select "Individuals" below) Price varies based on number of individuals in your group
Choose Options My Cruise Itinerary
Summary
Shore Excursion SizePrivate
Shore Excursion TypeCultural, Scenic
Shore Excursion Duration3 Hours 30 minutes
Activity LevelModerate
Shore Excursion Leaves FromCruise Pier (details will be provided when this excursion is booked).
Food/Beverage ProvidedNone
Recommended DressComfortable clothing and sensible flat-soled walking shoes are recommended. Sunglasses and sunscreen are suggested
RestrictionsGuests must be able to walk over cobblestone surfaces, some with inclines. There are a few steps at sites. Tour is not recommended for guests with mobility issues including wheelchairs.

Depart from the pier with an orientation drive tour through Helsinki at the start of the one-hour drive along the coastal road for your private Porvoo, Finland excursion tour. Along the way, you will pass the Market Square, Presidential Palace and Helsinki's fleet of icebreakers.

Porvoo is an old town situated at the mouth of River Porvoo. It was an important trading center as early as the Middle Ages. In 1346, Swedish King Magnus Eriksson gave the town its charter.

Upon arrival in Porvoo, you will stop at the Old Bridge from where you will be able to see one of the most photographed views in Finland: the Old Town of Porvoo, with a decorative row of red riverside storehouses. The red and yellow warehouses along the river have been nominated as a UNESCO World Heritage site.

Finland's second-oldest city, founded in 1346, Porvoo is one of six Medieval towns mentioned as far back as the 14th century in manuscripts. Your walking tour explores the historic Old Town, which was preserved from redevelopment in the 19th century. Your guide will take you through this charming part of Porvoo, with its idyllic little houses and narrow winding streets. At the center of the Old Town stands Porvoo Cathedral, founded in the 14th century. Enjoy some free time for independent exploration and shopping.

Begin your drive back to Helsinki through the city, passing many of the sights before returning to your cruise ship.

Shore Excursion Leaves From
Cruise Pier (details will be provided when this excursion is booked).

Restrictions
Guests must be able to walk over cobblestone surfaces, some with inclines. There are a few steps at sites. Tour is not recommended for guests with mobility issues including wheelchairs.