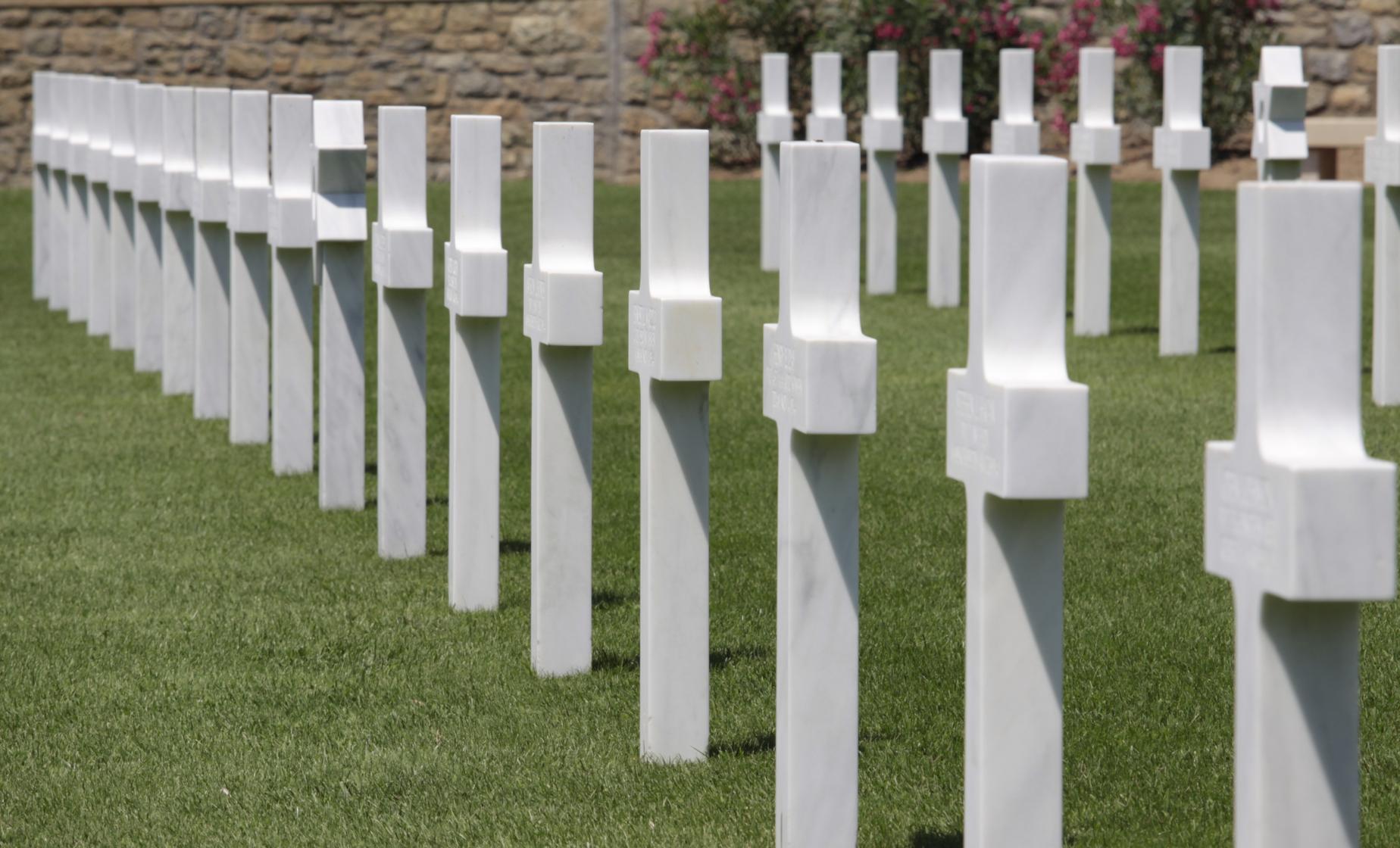 Review This Tour
From $96.00/person to $1622.00/person (Select "Individuals" below) Price varies based on number of individuals in your group
Choose Options My Cruise Itinerary
Summary
Shore Excursion SizePrivate
Shore Excursion TypeActive, Scenic, Cultural, Walking
Shore Excursion Duration7 Hours
Activity LevelModerate
Shore Excursion Leaves FromCruise Ship Pier. (Full details will be provided in your electronic ticket upon confirmation.)
Food/Beverage Provided3 different wines ( rose, white and red )
Recommended DressComfortable clothing and sensible, flat-soled walking shoes are recommended. Sunglasses and sunscreen are suggested.
RestrictionsGuests must be able to walk over 2 miles on paved and cobblestone surfaces. To reach the top of the Old Town, participants must be able to climb inclined streets and steps.

On this day tour in the northwest of France, you'll combine a historic tour of one of America's few foreign gravesites with a visit to a quaint local winery.

During World War II, the Allied Forces stormed the beaches of Normandy in their mission to defeat the evils of Nazi Germany. Many Americans gave their lives in the ultimate sacrifice for freedom and liberty. In order to secure the Mediterranean and yet another front against the Nazis, the Allies again pushed forward with the Landing of Provence.

You will visit the American military cemetery commemorating the lives of the men who fell in service to their nation. A guide will explain the details of this military operation, as well as what the victory meant for the Allied forces.

After visiting the cemetery, you'll make your way to a local winery for a wine tasting. You'll tour the vineyard estate and enjoy several whites, reds, and Rosé, along with a sampling of some traditional French bread.