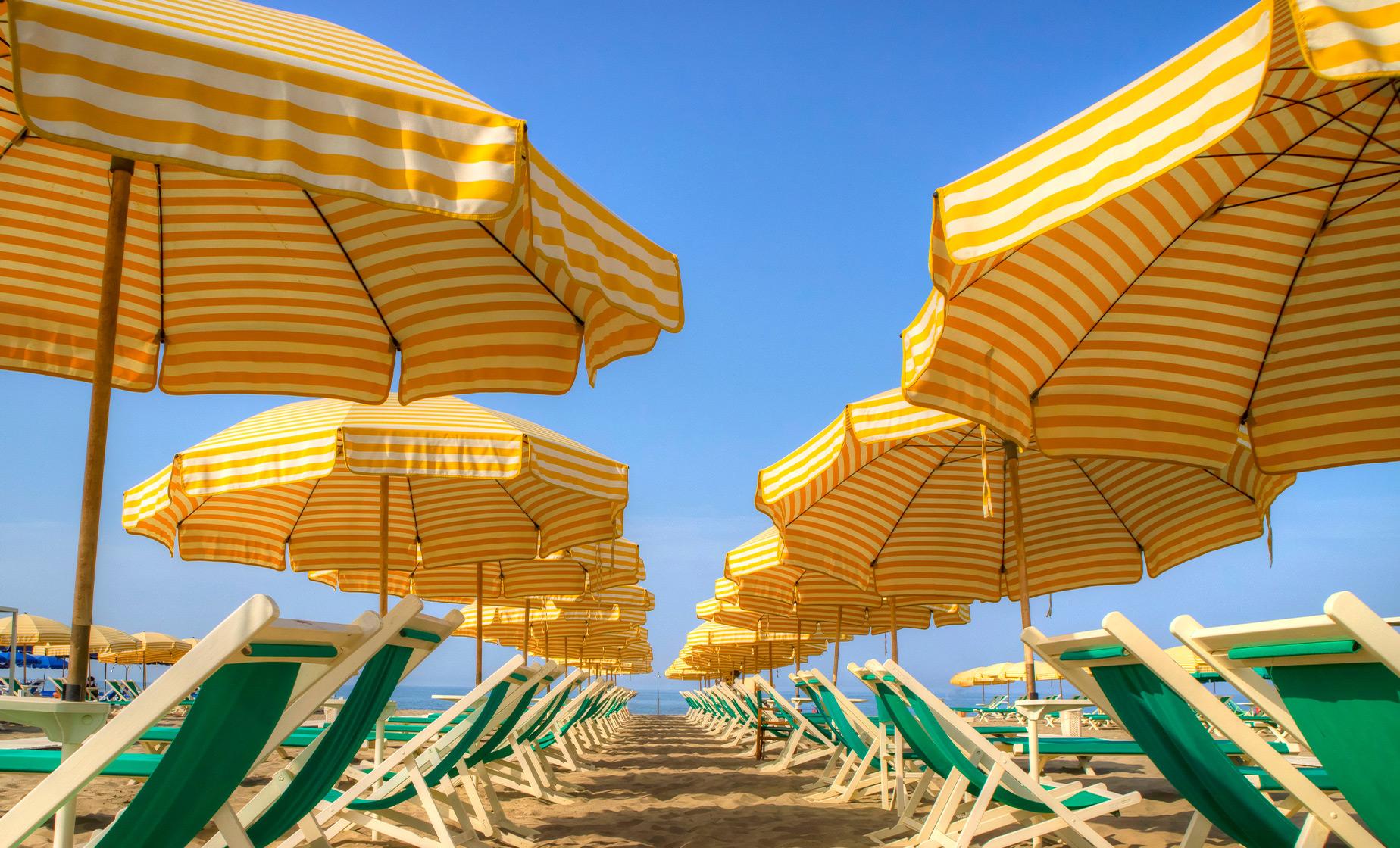 On this excursion in the north of Tuscany, you'll be able to sit back, relax, and enjoy a serene day at the beach in the beautiful city of Viareggio.

Viareggio, founded in the late 16th century, is the second-largest city in the province of Lucca. The scenic city faces the deep-blue waters of the Tyrrhenian Sea, and its skyline is accentuated by the towering white peaks of the Apuan Alps.

You'll be able to enjoy all of the traditional beach activities during the day, but you'll also be able to stroll along the city's picturesque streets, sample the local cuisine, and much more, including, perhaps, the Carnival. Viareggio is well known for its nearly two-century-old tradition of the Carnival, an elaborate celebration bursting with color, music, and festivities.

Restrictions
Must be able to get in and out of vehicle. Low level of fitness required.