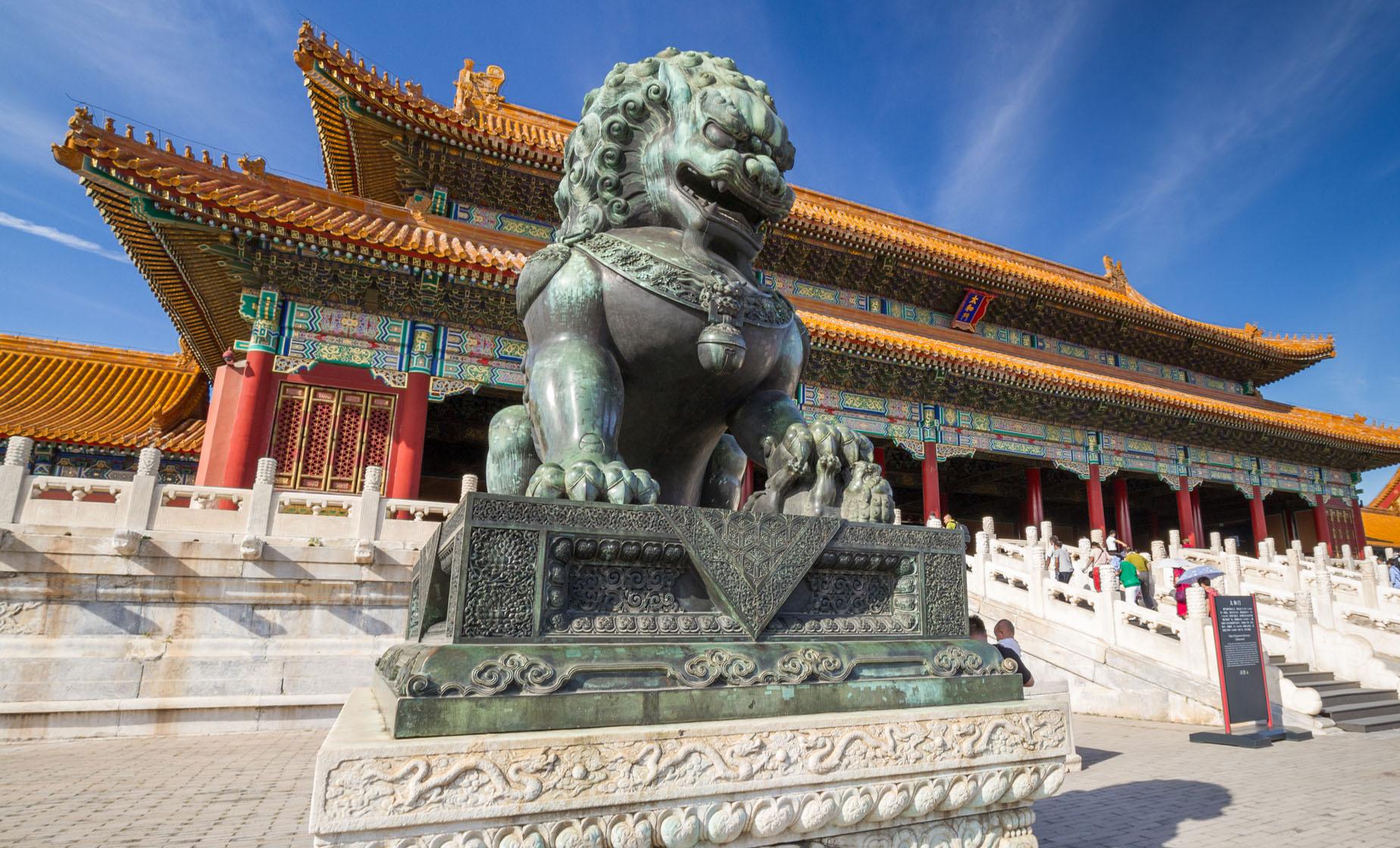 Review This Tour
From $219.00/person to $549.00/person (Select "Individuals" below) Price varies based on number of individuals in your group
Choose Options My Cruise Itinerary
Summary
Shore Excursion Size

Ride in comfort, with your English-speaking guide, for approximately 3 hours to arrive in Beijing. Your schedule of sites to be visited can be customized and change, based on the given day and traffic, but a typical day would be first to Tiananmen Square followed by the Forbidden City and finally the Temple of Heaven.

Tiananmen Square or Tian'anmen Square is a city square in the center of Beijing, named after the Tiananmen, located to its north, separating it from the Forbidden City. ""Square of the Gate of Heavenly Peace"" is one of the largest public squares in the world. It lies at the center of Beijing's historical north-south axis that runs through the Temple of Heaven and the Forbidden City. The square is in front of the Forbidden City encompasses several sights on its own, including the Monument to the People's Heroes, the Great Hall of the People, the National Museum of China and the Mausoleum of Mao Zedong. The historical, cultural and political significance of the square makes it a must-visit sight.

The Temple of Heaven is an imperial complex of religious buildings situated in the southeastern part of central Beijing. The complex was visited by the Emperors of the Ming and Qing dynasties for annual ceremonies of prayer to Heaven for good harvest. First built in 1420, the 18th year of the reign of Emperor Yongle of the Ming Dynasty (1368 - 1644), Temple of Heaven was enlarged and rebuilt during the reigns of the Ming emperor Jiajing and the Qing emperor Qianlong. In 1988, it was opened to the public as a park, showing ancient philosophy, history and religion. Its grand architectural style and profound cultural connotation give an insight into the practices of the ancient Eastern civilization.

Finally, after a day you will never forget in Beijing, it will be time to travel back to the port and your ship.