From $119.00/person to $205.00/person (Select "Individuals" below) Price varies based on number of individuals in your group 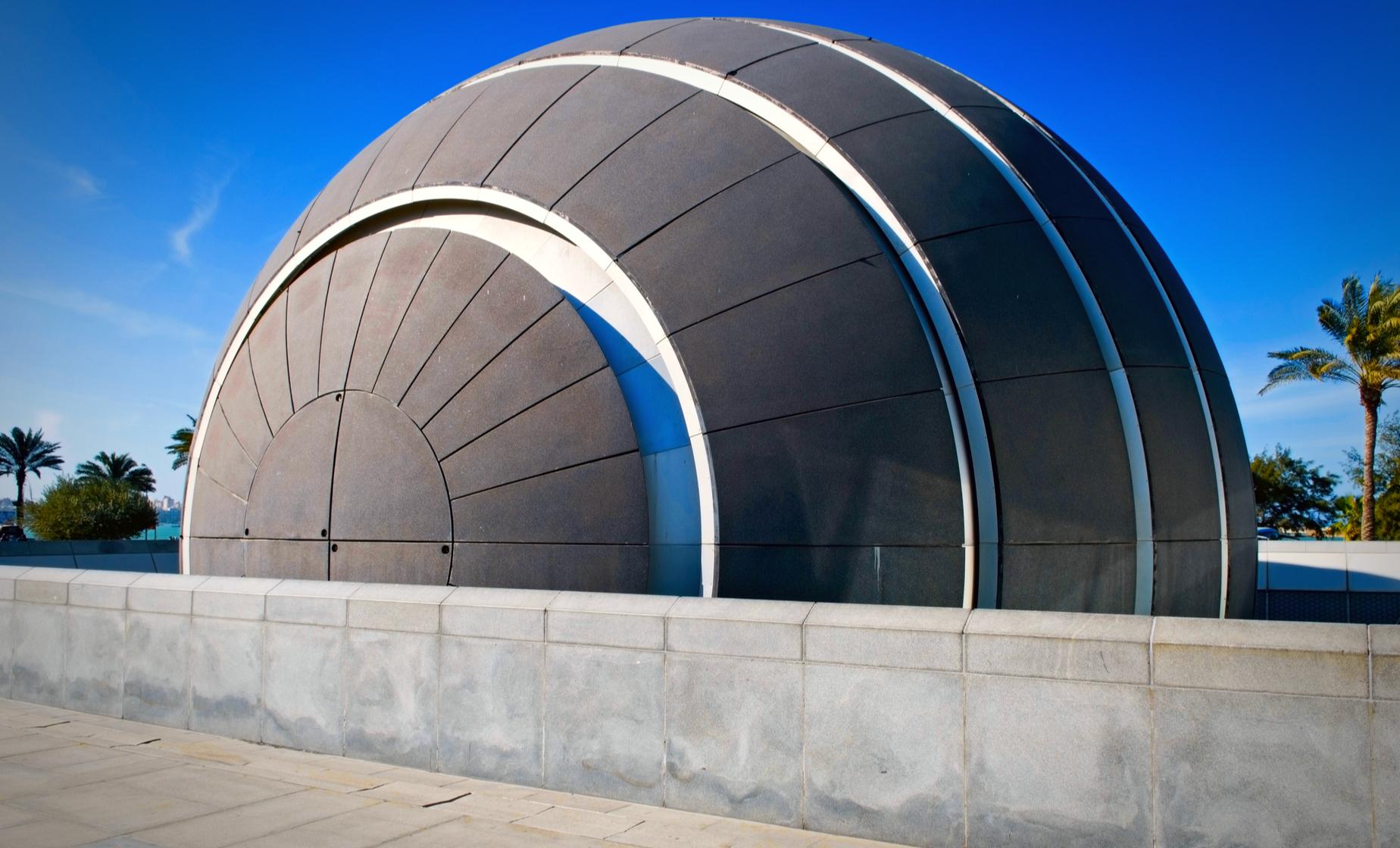 5Read 2 ReviewsReview This Tour
Choose Your Options View My Cruise Itinerary
Have More Individuals?!
Your message has been sent. Thank you.Close
Tour Details

Your private Alexandria, Egypt shore excursion departs from the Port of Alexandria for the drive to the Catacombs of Kom El Shuquafa, one of the Seven Wonders of the Middle Ages. Discovered by a donkey in 1900, the catacombs represent the largest Roman cemetery in Egypt, and include the remains of more than 300 individual tombs. Constructed in the 2nd century A.D., probably for one family, they were later expanded to three levels cut 90 feet deep into existing rock. They now merge Roman, Greek and Egyptian cultural aspects in their design and decoration. The catacombs are accessed by a series of descending circular steps.

Next, you will visit the new Bibliotheca Alexandrina, built on or near the site of the ancient Library of Alexandria at the beginning of the 3rd century B.C. The ancient library was not only a repository of books; it was also a museum, school and the world's foremost center for learning and scholarly research. In the 4th century A.D., a fire destroyed both the library and museum.

Your private cruise excursion will include a visit to the new library, and a walking tour of the grounds, which feature a museum, galleries and a planetarium. Your guide will explain the architecture and UNESCO's part in the creation.

The last floor is devoted to Coptic and Islamic items, and includes a variety of objects from Egypt's two most prominent religious traditions. Coptic Christian items include icons of Jesus and the Virgin Mary, and the Last Supper. Among the Islamic objects are a collection of gold and silver coins, decorated pottery, doors and mashrabiya windows inset with geometrical ivory ornamentation. There is also a section devoted to the former royal family of Egypt that includes magnificent jewelry, bejeweled gold and silver awards, and other items from their residence.

Your shore excursion takes you next for a drive along the Mediterranean coast to the Montaza Gardens, 115 acres of gardens that surround the Montaza Palace, built in 1932 by King Fouad and inherited by his son King Farouk, last of the Egyptian kings. Upon arrival at the gardens, you will be served a seafood lunch. After lunch, you will continue your private excursion of Alexandria on an orientation drive. Start with a brief drive through the gardens. You will then make a photo stop at the beautiful Abu El Abbas Mosque, the Tomb of the Unknown Soldier, and near the Citadel of Quait Bay, which sits on the site of the Ancient Lighthouse of Alexandria. You will then return to the pier.

Restrictions
There is walking over uneven surfaces s, and approximately 100 steps each way to access the Catacombs. There are steps at the library. Other sites are paved / smooth walking surfaces.

Reviewer: bikker
We so enjoyed our guide. She did a superb job and the places we visited.

Reviewer: Checkertail
Very easy to schedule and communicate with the tour operators!