From $295.00/person to $1750.00/person (Select "Individuals" below) Price varies based on number of individuals in your group 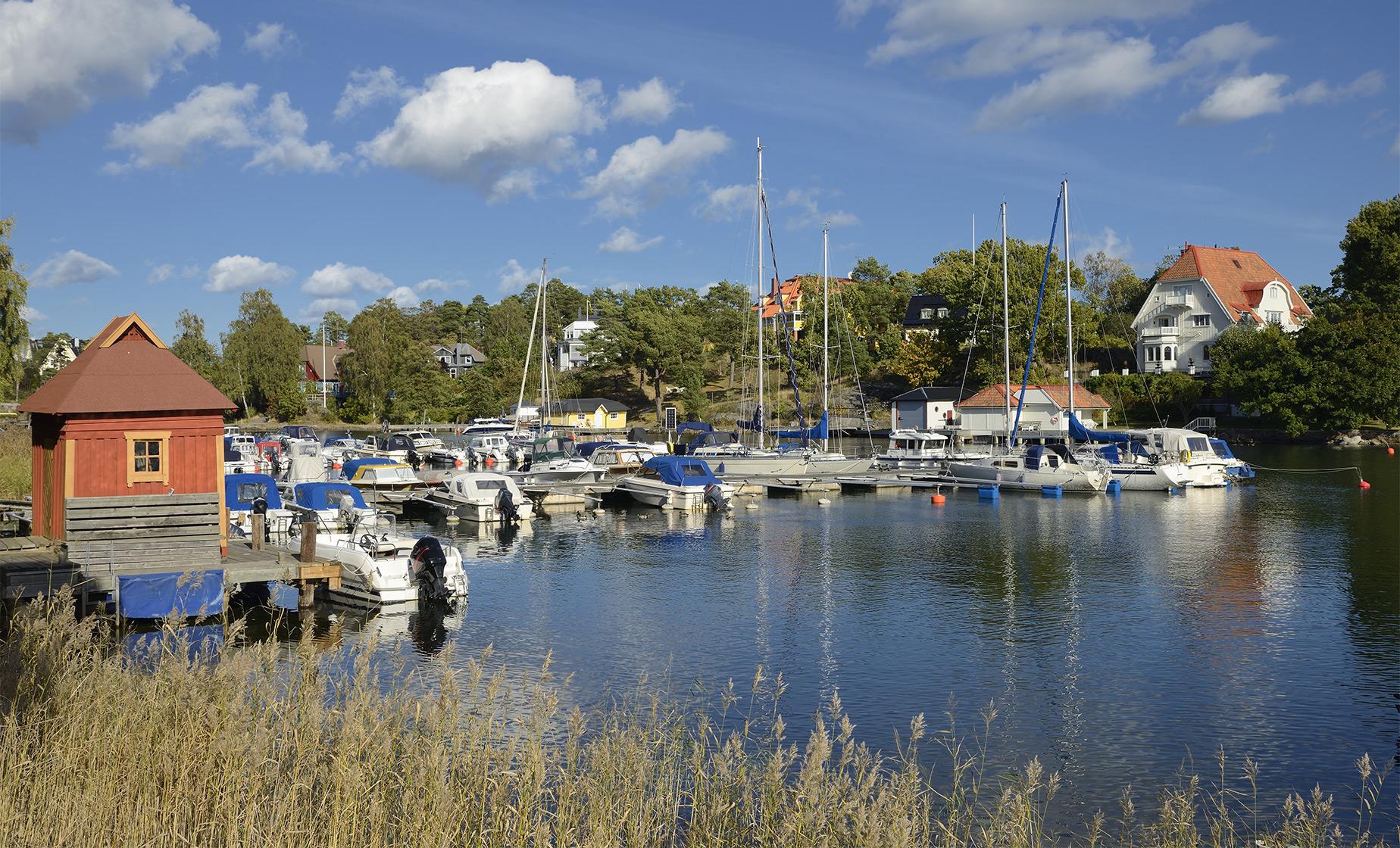 From the moment you leave the pier in Nynashamn your eyes will be in for a treat! Enjoy a scenic drive into Stockholm and arrive at the stately Royal Palace for a guided tour.

This massive residence of the King of Sweden contains 1,430 rooms and houses the offices of the Royal Court of Sweden.

Continue to Gamla Stan, or Old Town, which is the medieval heart of Stockholm. Walk along the cobbled streets and winding alleyways while you learn about the history and rise of the city.

At City Hall, an iconic landmark and the seat of Stockholm's government, your guided tour will take you through numerous rooms including the glass-domed Blue Hall that hosts the annual Nobel Prize banquets and the Golden Hall decorated with lavish mosaics.

From there you will make your way to Djurgarden and the Vasa Museum where you will come face to face with the Vasa, the oldest, most fully preserved ship in the world. This vessel, complete with 700 sculptures and 64 cannons, began her maiden voyage in August of 1628 and sailed 1,300 meters before sinking in the harbor.

Take advantage of your time at Vasa to see a variety of exhibitions depicting the ship's construction, sinking, salvaging and preservation. Get a taste of what life was like on board, view authentic relics brought up from the deep and learn about a few of the 30 crew members who perished thanks to osteological research and reconstruction. Be sure to visit the gift shop before your return trip back to port.

Book this 7-hour tour now for a great overview of the city and culture of Stockholm.

Restrictions
Guests must be able to get in and out of transportation, this tour is not wheelchair accessible.