From $135.00/person to $1000.00/person (Select "Individuals" below) Price varies based on number of individuals in your group 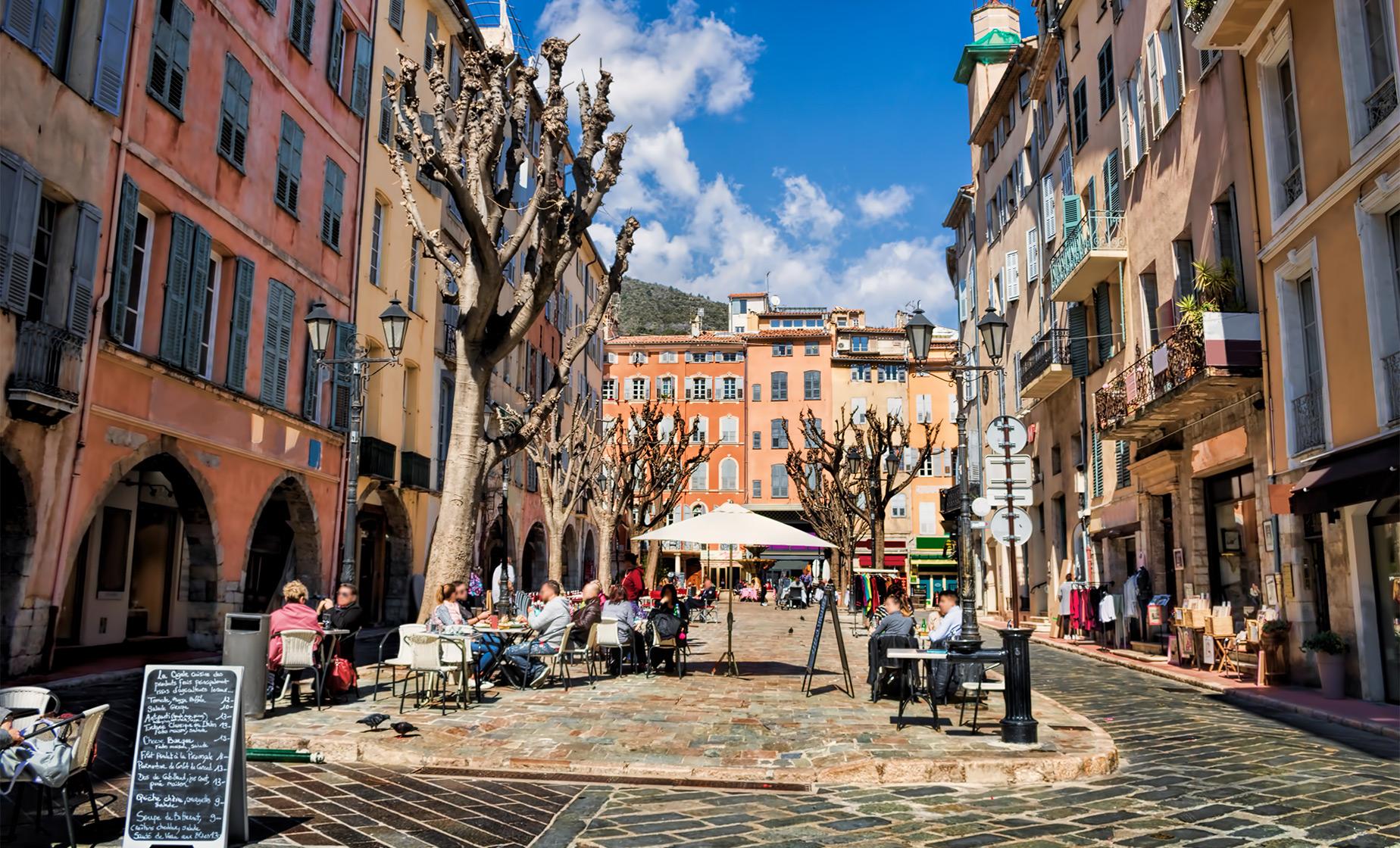 Welcome to Cannes, the playground for the rich and famous! This formerly sleepy fishing village arrives on the global stage every May for the invitation-only Cannes Film Festival, a multi-day film extravaganza showing films and documentaries of all genres. The festival celebrated its 70th year in 2017.

Arrive on the sandy beaches of the Bay of Cannes and head to the fabulous Prominade de la Croissette line with its upscale shops, restaurants and hotels on one side and the Mediterranean Sea on the other. This street also rolls out the red carpet for celebrities, paparazzi and fans during the film festival. Leave the glitterati behind as you make your way inland to the town Grasse, the world capital of perfume. You will be treated to a guided tour of a perfume factory to learn its secrets of perfume making; alternatively, you can opt to stroll around the heart of old town and rub elbows with the locals.

Also on take is the city of Gourdon, known as the Balcony of the French Riviera with panoramic views of the "Big Blue Sea." You will have opportunities for brief brief photo stops at the Gorges Du Loup and Tourettes, then finish up your tour at Saint Paul de Vence, the "Jewel of our Beloved Provence." This medieval town is one of the oldest on the French Riviera and has been one of the top places for artists since the 1920s.

Didn't get a Cannes Film Festival invite? This 8-hour tour is the next best thing! Sign up today.

Restrictions
Guests must be able to get in and out of transportation. Participants will need to walk and climb stairs. This tour is not wheelchair accessible.