From $139.00/person to $1415.00/person (Select "Individuals" below) Price varies based on number of individuals in your group
Ages 3 and under are free.
This tour does not operate on Monday. 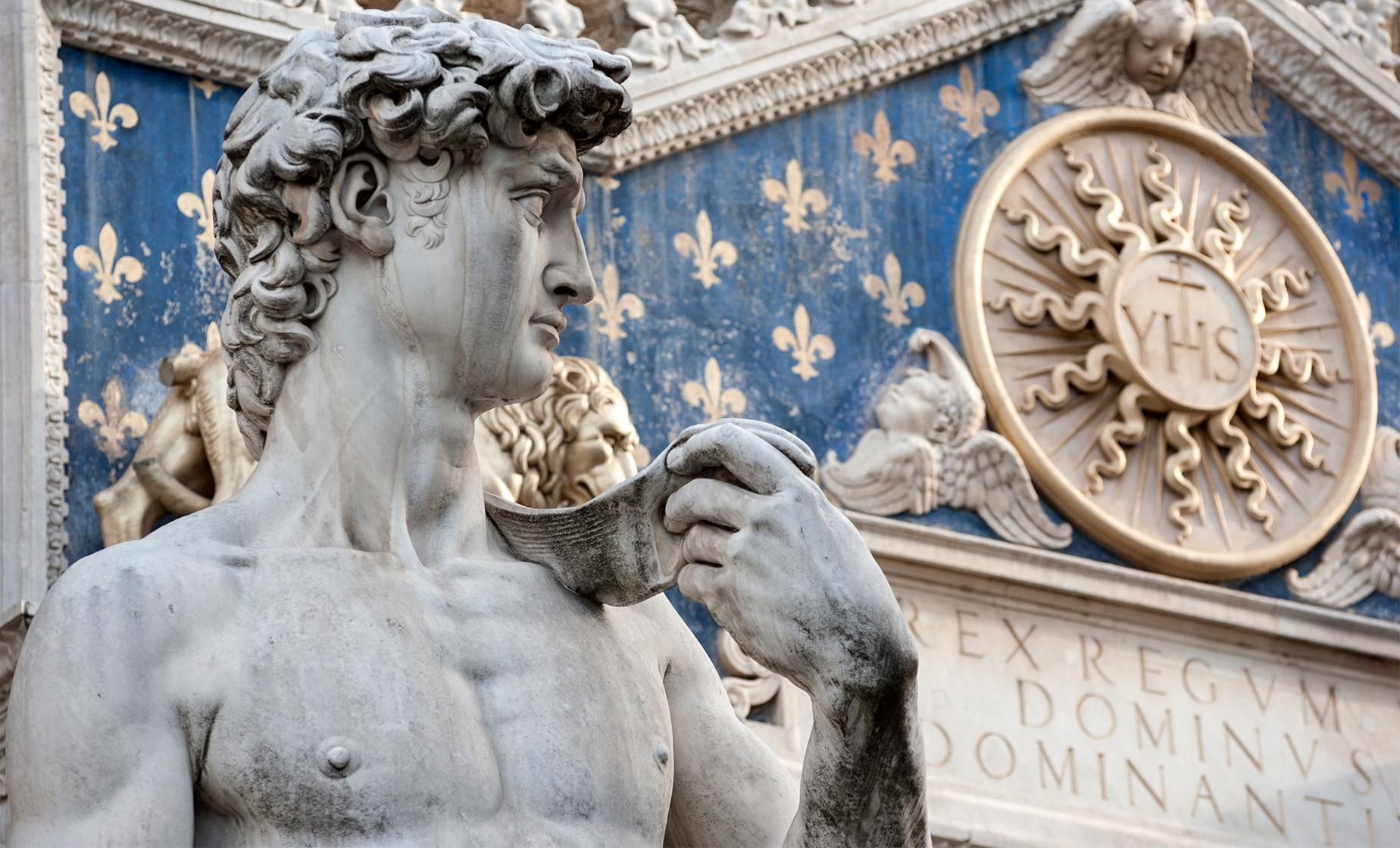 Explore the remarkable history and culture of Florence on this private, three-hour tour of the city. Once you arrive in the city, you'll meet your local, professional tour guide and begin your tour.

The tour will begin in the Accademia Gallery, one of Florence's most prominent museums and galleries. The highlight of the Accademia portion of your tour is likely the famed Hall of Prisoners, a section of the gallery that features Florentine icon Michelangelo's unfinished "Slaves". As the walk along the Hall continues, emotions build up to a crescendo before culminating at what is perhaps Michelangelo's most legendary sculpture, the David.

Next, journey over to the Piazza del Duomo, which features the distinctive Florentine Duomo. The square's buildings were designed in classic Italian gothic architecture, and the views of ornate intricacies are breathtaking.

You'll next see the Ponte Vecchio, one of the oldest bridges in the region, and conclude the guided portion of your tour Square of Santa Croce, one of Florence's most active and social sectors. After your guided tour is complete, you'll have two hours of free time to explore Florence on your own and visit any landmarks, for as much time as you wish.

Restrictions
Walking in Florence is over cobblestone, paved and packed dirt surfaces. There are steep curbs in Florence and some steps. Collapsible wheelchairs can be accommodated but guests must be able to embark and disembark the vehicle.