From $65.00/person to $776.00/person (Select "Individuals" below) Price varies based on number of individuals in your group 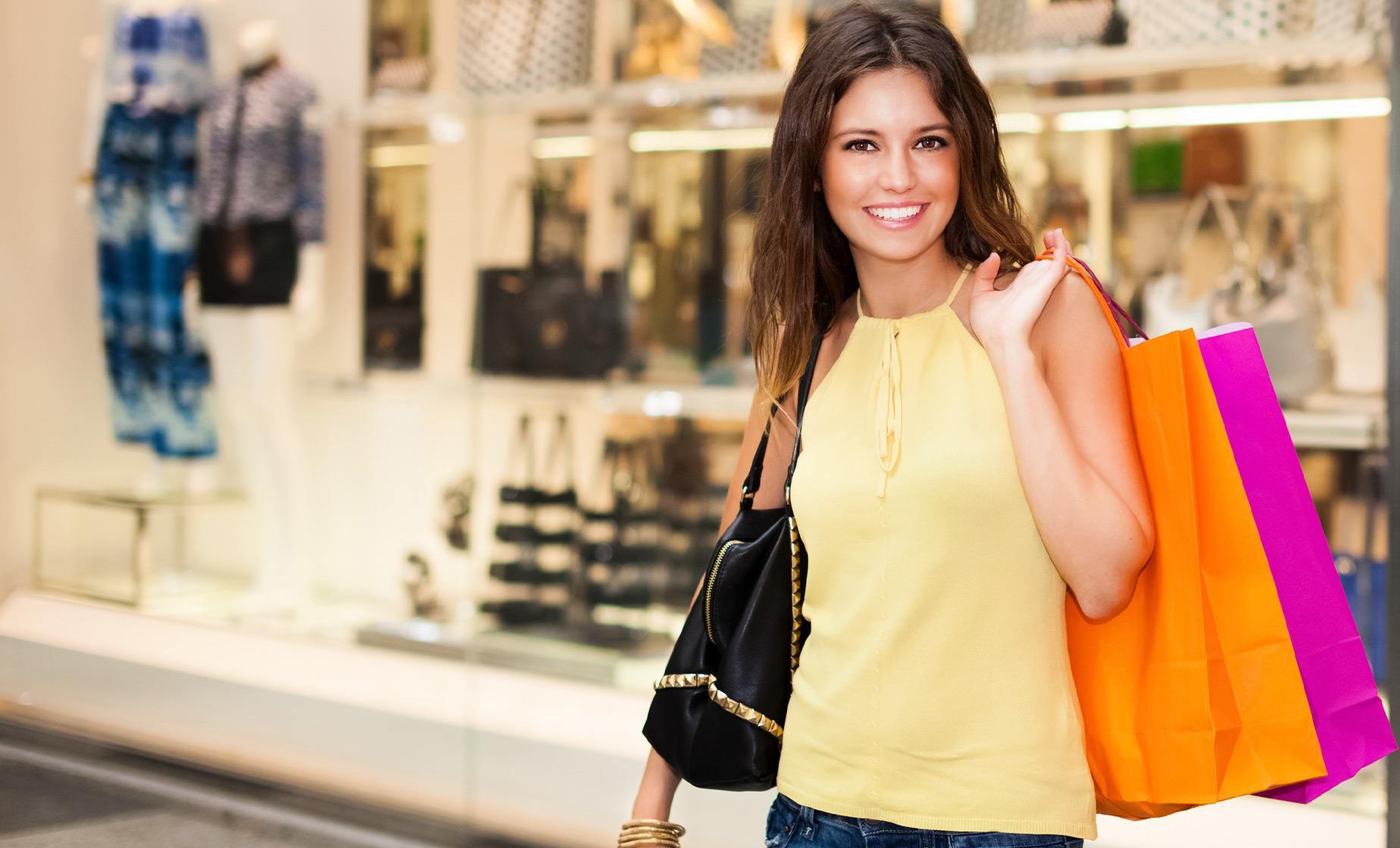 3Read 1 ReviewReview This Tour
Choose Your Options View My Cruise Itinerary
Have More Individuals?!
Your message has been sent. Thank you.Close
Tour Details

Enjoy the sights of Florence, one of Italy's most prominent and distinctive cities, on this immersive day tour. You'll be able to see the city's many architectural wonders, including the iconic Duomo, a 13th-century church whose dome marks the Florentine skyline like nothing else.

There are countless statues, fountains, and gardens that dot the city, and the streets are lined with dozens of traditional Italian eateries. You'll have the chance to sample the country's famed cuisine with a scenic view, as the streetside cafes in Florence are well-known.

The city also features some of the world's most renowned museums, including the Uffizi, the Galleria dell'Accademia, and the Bargello. In addition to the museums, Florence also boasts important, intricate churches and numerous other sights for you to peruse.

You'll also be able to shop throughout the city, from its souvenir shops to the modern designer district. After nearly five hours of free time in Florence, you'll make your way back to the cruise ship pier after a day in one of Italy's most popular cities.

Restrictions
Tour is not wheelchair accessible, nor for strollers or for guests hard of walking. Guests must be able to get in and out of transportation. Folding wheelchair are permitted.

3Based On 1 Review Review This Tour

Reviewer: Calvin W Leggett
Driver was on time and polite, but wasn’t much help with shopping.