From $155.00/person to $1213.00/person (Select "Individuals" below) Price varies based on number of individuals in your group
This tour operates Tuesday through Sunday. 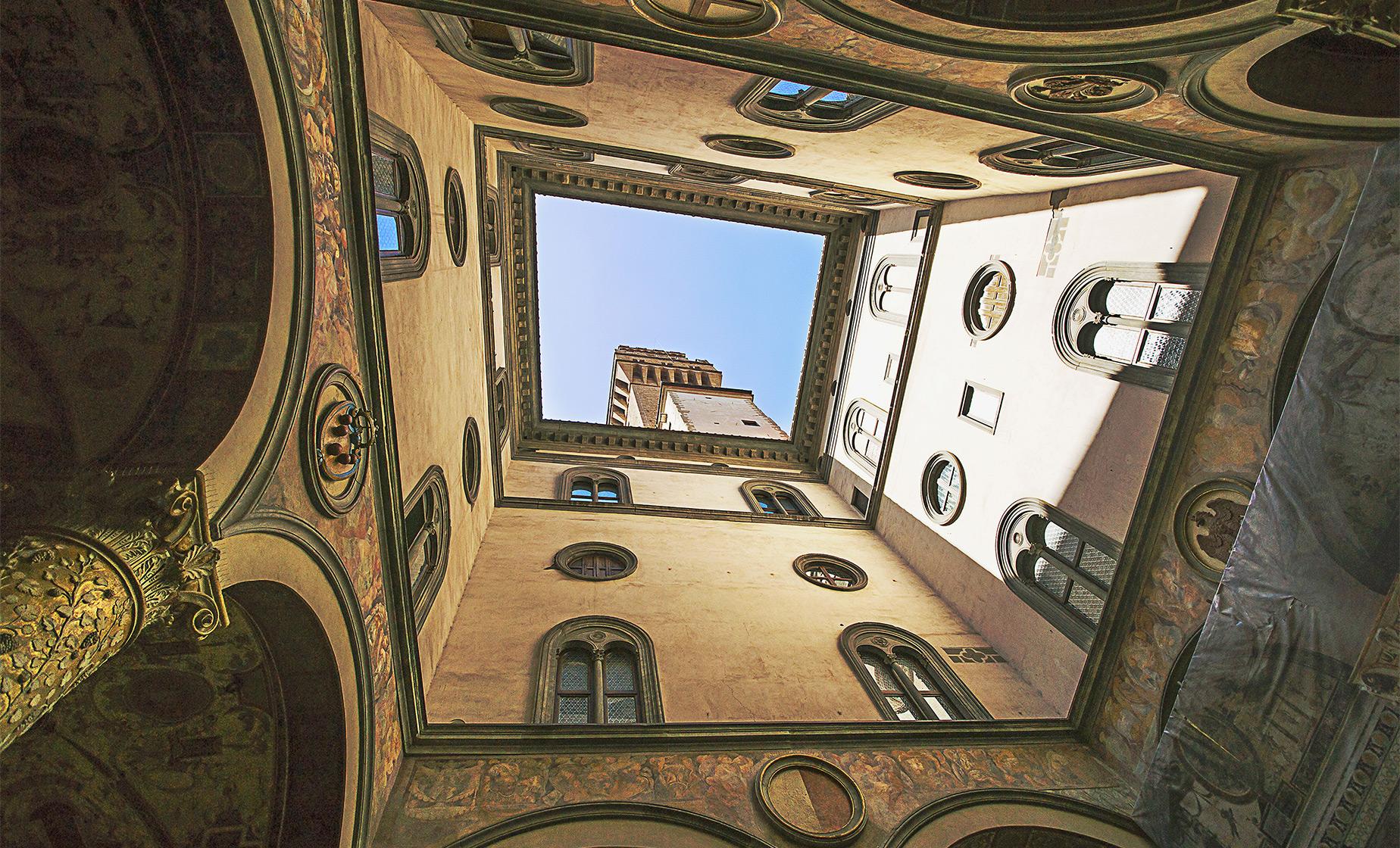 One of Italy's most famous cities, Florence remains one of the most highly-visited jewels in all of the Mediterranean. A marvel of Renaissance-era art, architecture, and culture, the remnants of the city's golden past will delight and excite you on this day tour.

In Florence, you'll visit the iconic Piazza del Duomo, whose namesake, the Duomo, features prominently on the Florentine skyline. Your English-speaking guide will teach you everything you need to know about the Duomo's history of religious, architectural, and political majesty.

Next is the Piazza Della Signoria, where you'll visit the Ponte Vecchio, the region's oldest and most famous bridge. There is the Palazzo Della Signoria, the 13th-century seat of government. Your final two stops in Florence will be at the Square of Santa Croce, a traditional hub of Florentine festivals, ceremonies, and celebrations; and the Uffizi Gallery.

The Uffizi Gallery is one of the world's great museums and features works from Renaissance greats, such as Michelangelo, da Vinci, Giotto, Masaccio, Botticelli, Caravaggio, et al. After visiting the Uffizi, you'll travel to the iconic city of Pisa.

You'll be able to see the sights, sample the traditional Italian cuisine, and more during your free time in Pisa. Of course, one of the can't-miss attractions is the eponymous Leaning Tower of Pisa, whose architectural marvel and genius persist to this day.

Restrictions
Tour is not wheelchair accessible, nor for strollers or for guests hard of walking. Guests must be able to get in and out of transportation. Folding wheelchair are permitted.