From $90.00/person to $495.00/person (Select "Individuals" below) Price varies based on number of individuals in your group 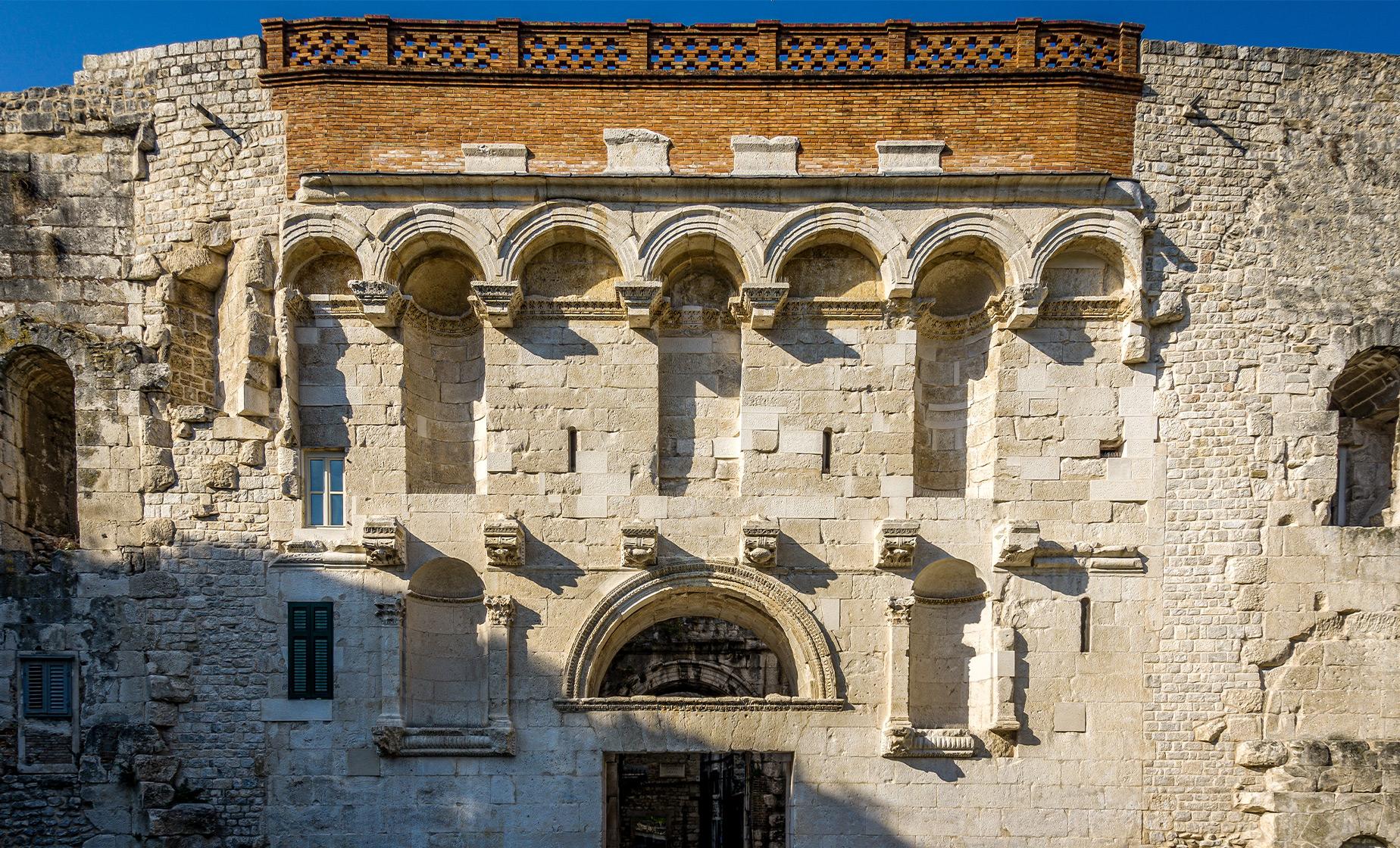 This private tour in Split will afford you the chance to stand in Diocletian's cellars, walk where the Unsullied Army patrolled and much more as you learn about the real history of the city of Split.

Your knowledgeable, English-speaking tour guide will take you to the center of Split where you will see Golden Gate, Vestibul and other places the show's scenes were shot. Gaze up at the arches in Diocletian's cellar palace where the Meereenese slaves lived in season 4 and check out the chambers where Daenarys kept her dragons is season 5. Walk the streets the Unsullied Army patrolled and pause in the corridor where the Sons of the Harpy laid in wait to confront them. During the tour you will hear stories about the show's filming, find out what life was really like in Split and learn about the city's importance to Dalmatia.

This Split tour is a must for the die hard GOT fan! Reserve your spot now and be the envy of your friends as you go on location for one of television's most popular shows.

Restrictions
Guests must be able to walk unassisted and navigate stairs. Those in wheelchairs can attend, but must have a companion for assistance. Please inform us of any mobility impaired guests upon booking.