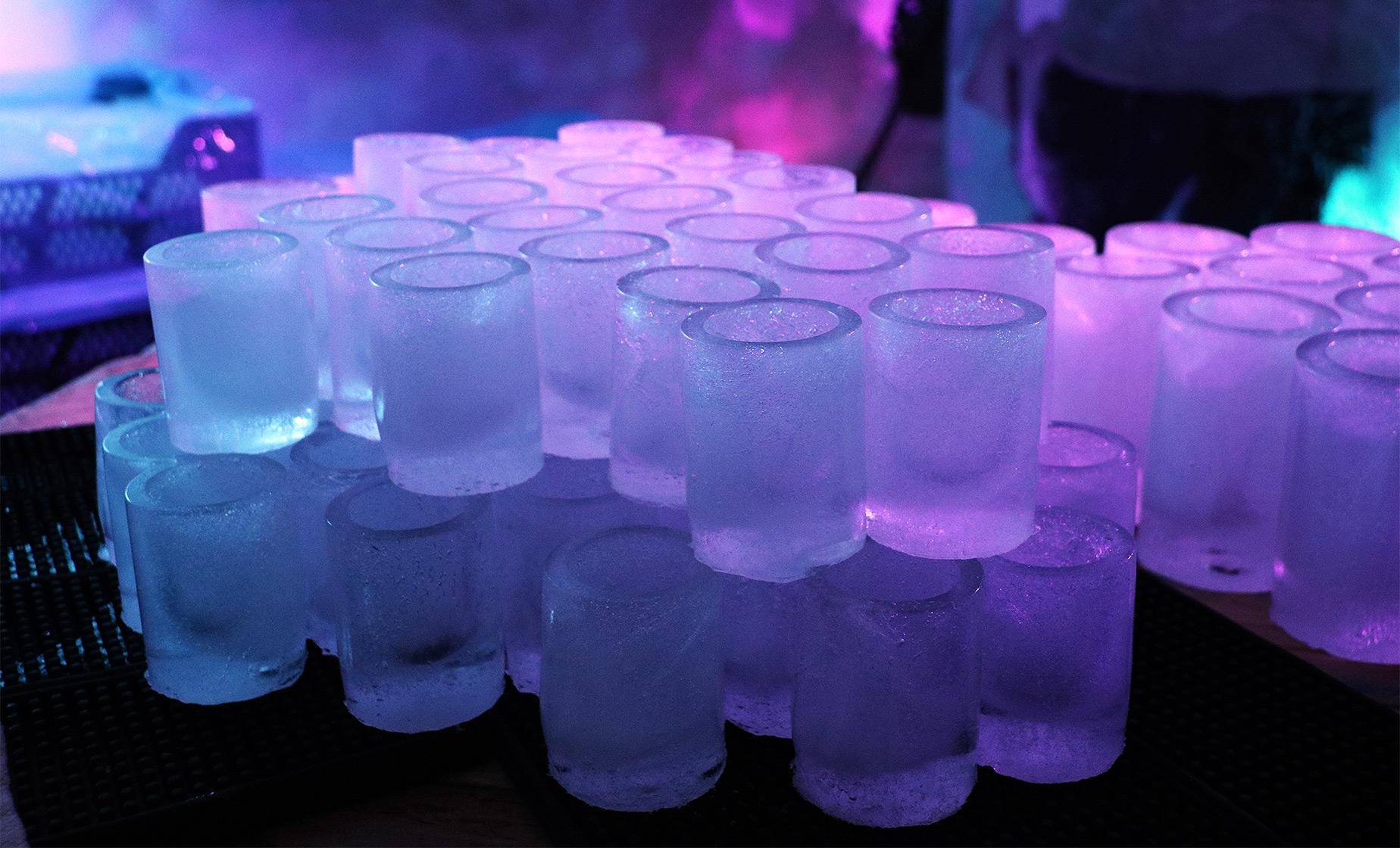 Hop on the bus and head to Old Town, located on an island between the Baltic Sea and Lake Malaren. Also known as Gamla Stan, this medieval city has experienced a renaissance in recent years and is now a popular tourist attraction.

Enjoy a guided walk along cobbled streets and narrow alleyways as you learn Old Town's fascinating history and admire the colorful, German influenced buildings with Baroque doorways dating from the 15th to 19th centuries.

Make your way to Stortorget, the main square containing many landmarks such as the Stock Exchange Building, Nobel Museum and Swedish Academy. You will marvel at the Royal Palace with its 1,430 rooms and 660 windows that house the royal monarchy and the offices of the Royal Court of Sweden.

From there you will head to Stockholm's city center where you will don a fur poncho, mittens and boots to enter Icebar Stockholm. The continuous 5-degree Celsius temperature maintains the icy interior where everything you see - from the bar to the chairs to your glass - is fashioned out of clear ice from the Torne River. Feel the chilly vodka pass through your lips as you hear the staff explaining the ice bar's concept.

Conclude your tour with a scenic ride back to port. If you want to make the most of your time in Stockholm then this tour is the perfect choice, sign up today!

Restrictions
Guests must be able to get in and out of transportation, this tour is not wheelchair accessible.