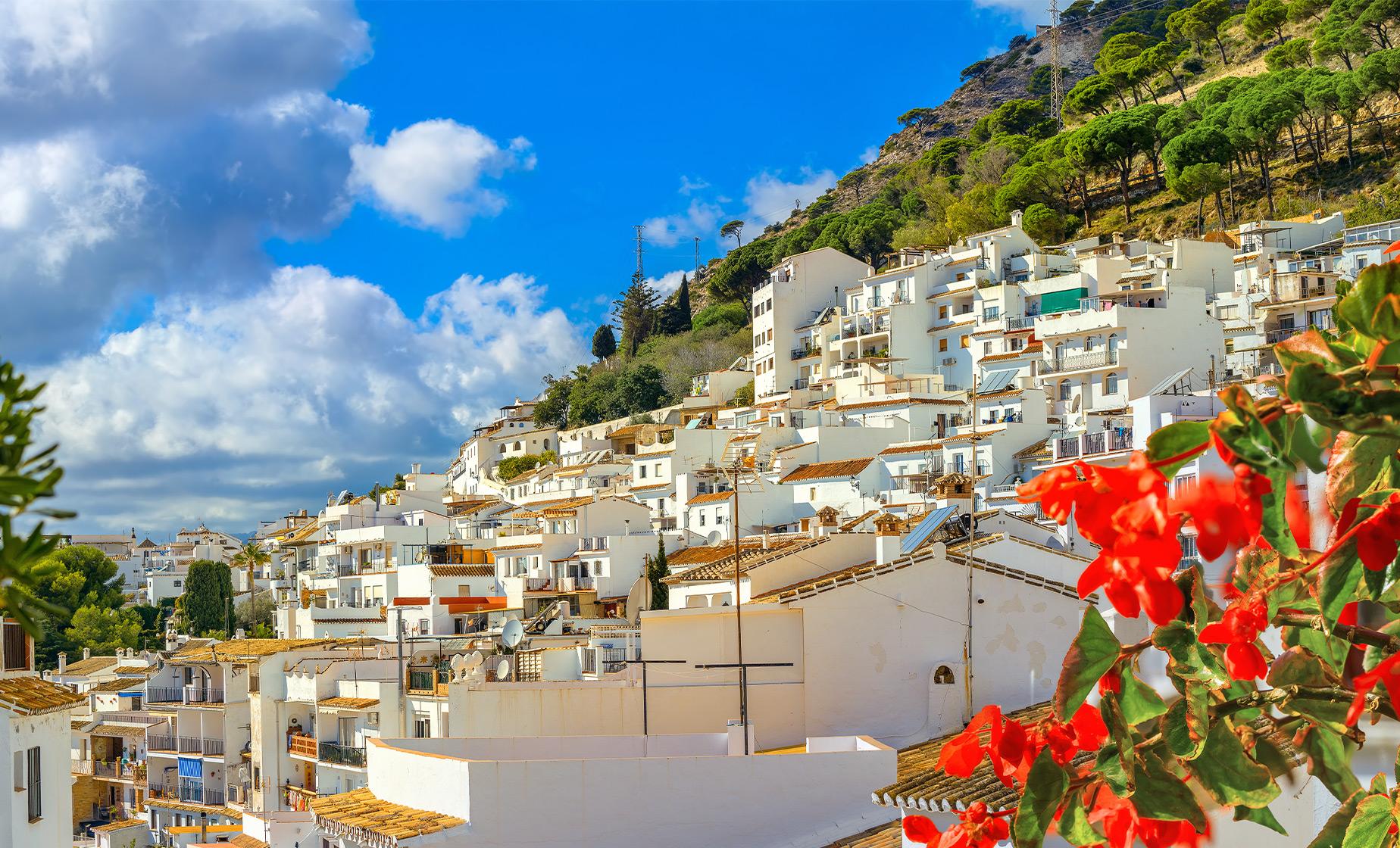 5.0 / 5  |  1 ReviewReview This Tour
From $80.00/person to $799.00/person (Select "Individuals" below) Price varies based on number of individuals in your group
Choose Options My Cruise Itinerary
Summary
Shore Excursion Size

Cruise Ship Pier
Food/Beverage Provided Bottled Water
Recommended Dress Comfortable, seasonal clothing. Walking shoes.
Restrictions Must be able to get in and out of transportation. This tour can accommodate wheelchairs and mobility collapsible scooters.

Begin your day with a scenic tour of Malaga and discover this port city on southern Spain's Costa del Sol, known for its high-rise hotels and resorts jutting up from yellow-sand beaches. Looming over that modern skyline are the city's 2 massive hilltop citadels, the Alcazaba and ruined Gibralfaro, remnants of Moorish rule. The city's soaring Renaissance cathedral is nicknamed La Manquita (one-armed lady) because one of its towers was curiously left unbuilt. Your knowledgeable local guide will point out the major landmarks such as the Lighthouse, La Malagueta and El Limonar districts, Reding Avenue, the Bullring and the Cathedral. Travel up to the Gibralfaro Castle mirador to enjoy a panoramic view of the city and its surroundings.

Sit back for a comfortably, short journey towards Mijas, a beautiful whitewashed village nestled 400 meters above sea level. Founded by the Tartessians, the village was later occupied by Romans, Visigoths and Moors.

Feel the typical Andalusian way of life in the maze-like cobbled streets surrounded by white washed houses and colorful squares. Marvel at the"Ermita de la Virgen de de la Pena", a small grotto church located in the carved rock. Built into a rocky outcrop by Mercedarian monks in 1520, inside is the image of the 'Virgen de la Pena', the patron Saint of the village. Per the legend, she appeared here on the 2nd of June 1586 to two young shepherds that had been led there by a pigeon. Subsequently an image of the Virgin was found concealed in a recess in the tower where it had been hidden for 500 years. In 1656 work started on the sanctuary cave, which is nowadays always decorated with flowers and pictures as offerings.

Your guide will take you for a stroll in the heart of the historical center and you will see San Sebastian Church, the Bullring, the Immaculate Conception Church, the Amphitheater and the Gardens of the city walls.

When you are up in the hills, the views over the Costa del Sol are breathtaking and the cafes numerous to enjoy a glass of local wine. Home to many artists, Mijas boasts many craft shops where paintings, hand-made pottery and traditional craft work made of linen and wicker are numerous.

The village offers a peculiar donkey taxi service that will take you around the village.

Enjoy some free time after your guided tour and at the appointed time and meeting place, board your coach back to the cruise terminal.

Please Note: This tour can accommodate wheelchairs. You will have a separate driver and guide.

Restrictions
Must be able to get in and out of transportation. This tour can accommodate wheelchairs and mobility collapsible scooters.

5.0 / 5  |  1 ReviewReview This Tour
Very good
Malaga is beautiful, the driver and guide where excellent
Reviewer: Fabian