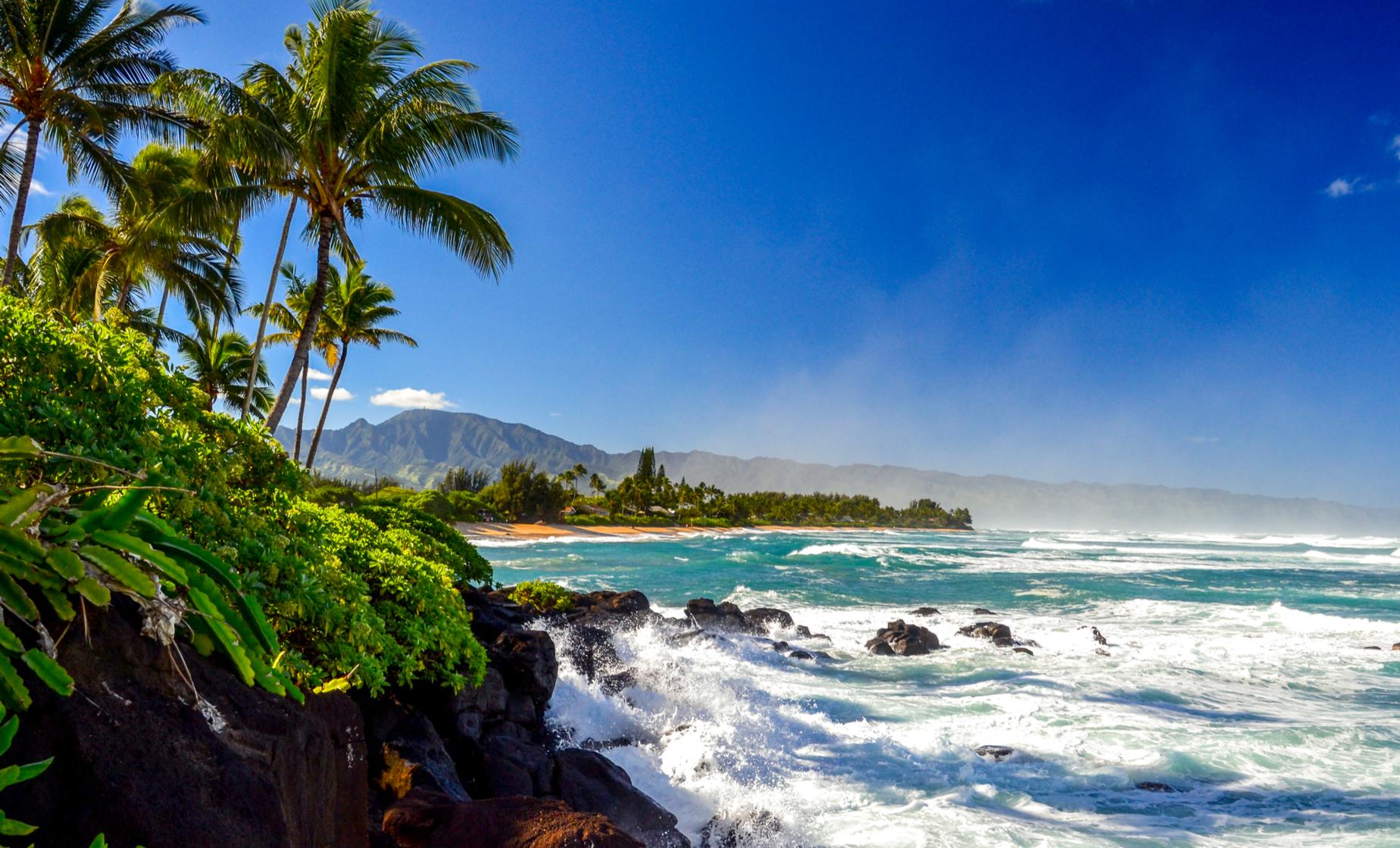 Review This Tour
From $129.00/person to $1,225.00/person (Select "Individuals" below) Price varies based on number of individuals in your group
Choose Options My Cruise Itinerary
Summary
Shore Excursion Size

Embark on a six-hour excursion visiting iconic landmarks and sites on the island of Oahu like the USS Arizona Memorial and the Road to War Museum when you book this exciting excursion. Your tour includes a transfer from Pearl Harbor to the USS Arizona Memorial site by way of a naval boat and a stop at the famous Dole Pineapple Plantation. You'll also cross iconic sites like Hanauma Bay, Halona Blowhole and Waimanalo Beach Park, making this the ideal for beachgoers and history buffs alike.

Start your epic excursion with a visit to Pearl Harbor, where the famous surprise attacks by Japanese forces on an early December morning in 1941 took place. Here, you'll watch archival footage from this chaotic time in American history and learn about the events that destroyed and badly damaged 20 naval ships and costs thousands of lives, including sailors and soldiers aboard the bombed and sunken USS Arizona battleship. Take a naval boat to USS Arizona Memorial site, where you'll see "The Black Tears of Arizona", the oil drops that still seep out from the USS Arizona's fuel tank to the top of the waters. You'll also stop by the Road to War Museum and set your eyes on artifacts and images that showcase the subtle tension and sentiment of Pearl Harbor before the attack.

Make your way to indulge in sweet fruit and a giant maze of pineapples at the popular Dole Pineapple Plantation, which attractions over one million tourists annually. You'll also pass by historic sites on your way back to the pier, including a large community of Mormons at Laie Mormon Town and the Halona Blowhole, the iconic lookout and rock formation that features a natural blowhole forged from volcanic eruptions. Consider taking lunch on your own and have a picnic among the golden sands of a three-mile beach when your tour stops at Waimanalo Beach Park, one of Oahu's most beautiful beach locations. Before wrapping up your tour, gaze on the crystalline waters of Hanauma Bay, and catch panoramic views at the popular picture-taking hot spot known as the Chinaman's Hat.

With stops at historic memorial sites and a visit to a pineapple plantation and the beach, this tour offers much to do that's worthwhile. Get ready to experience the historical gems and iconic landmarks on Oahu!