From $128.00/person to $710.00/person (Select "Individuals" below) Price varies based on number of individuals in your group 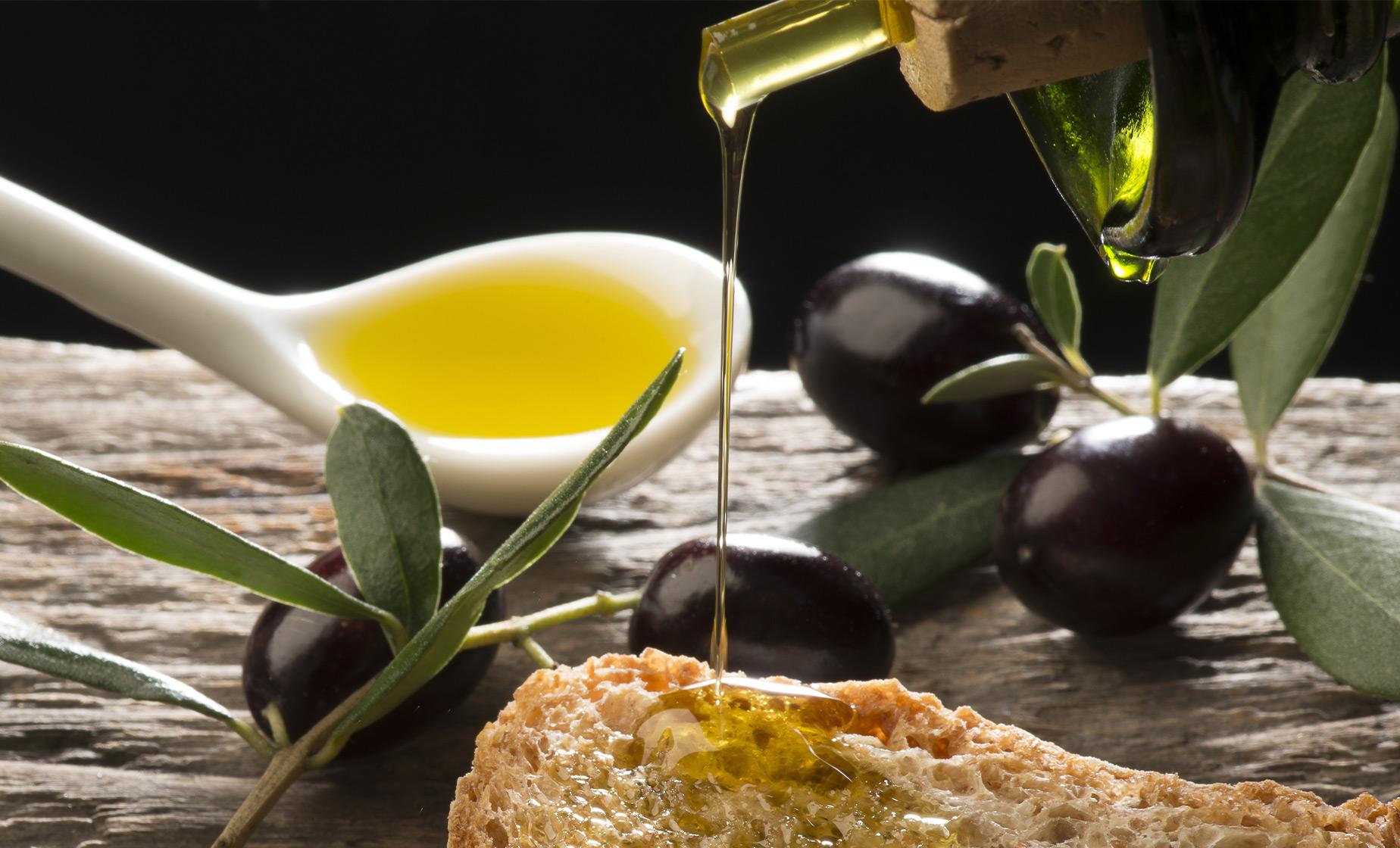 Situated on the southernmost tip of the Istrian Peninsula, find yourself immersed in 3,000 years of Greek, Roman, and Croatian history. Your tour will begin with a 1 and a half hour drive south along the beautiful Adriatic peninsula to the historic town of Pula, the largest in Istria.

During your 1Â½ hour walk through Pula, you will find yourself immersed in history and culture as you pass a host of ancient buildings and flower-filled parks lining old narrow streets. Points of interest include the Triumphal Arch of Sergii, constructed in 27 BC; the Twin Gates, the original entrance to the city; the Temple of Augustus, built in honor of the 1st century Roman Emperor Caesar Augustus; and the 6th century Byzantine Basilica of Saint Maria Formosa.

After the unforgettable walking tour, you will visit the Chiavalon Family Estate, home to one of the best olive oils, not only in Croatia but in the world. The estate is home to over 7,000 olive trees and manages another 5,000 trees from contracted cultivators producing up to 9,000 liters of extra virgin olive oil per year. The harvesting process is manual, and the fruit is pressed within two hours after harvest to assure for the highest quality extra virgin olive oil. At the estate, you will sample from the selections of olive oil paired with many local treats while having the opportunity to purchase the exceptional olive oil directly from the Chiavalon Family Estate.

Entrance fees to the Roman Amphitheater and the Chiavalon Family Estate are included in the price of the tour.

Restrictions
Guests in wheelchairs will not be able to visit the Roman Amphitheater, due to the many steps within. However, the town of Pula and the Chiavalone Family Estate are wheelchair accessible.