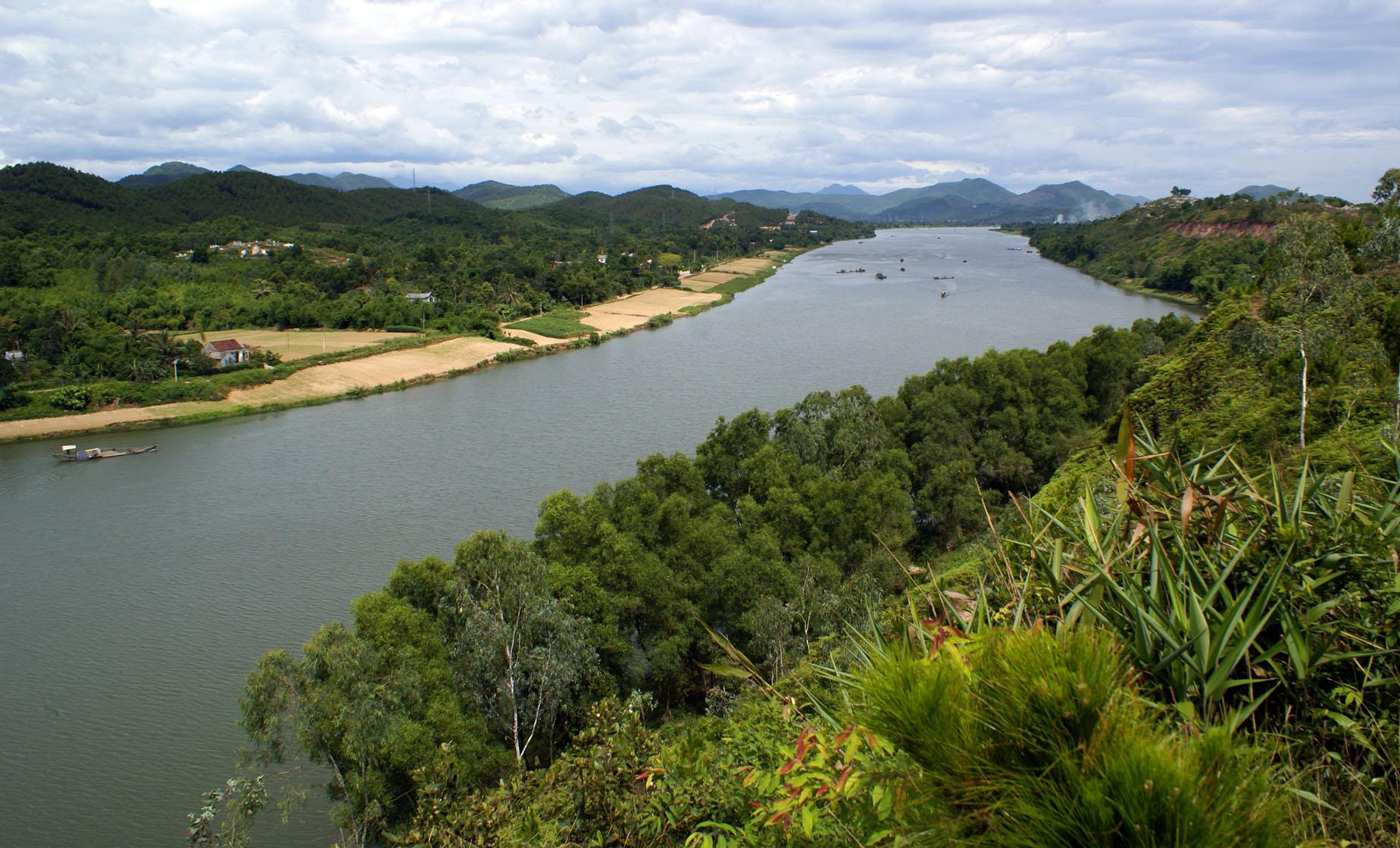 5.0 / 5  |  1 ReviewReview This Tour
From $81.54/person to $376.00/person (Select "Individuals" below) Price varies based on number of individuals in your group
Passport information must include full legal name, passport number, nationality and DOB of all passengers upon booking.
Choose Options My Cruise Itinerary
Summary
Shore Excursion SizePrivate
Shore Excursion TypeCultural, Scenic, Water/Beach
Shore Excursion Duration8 Hours
Activity LevelEasy
Shore Excursion Leaves FromThe Cruise Ship Pier. (Full details will be provided in your electronic ticket upon confirmation.)
Food/Beverage ProvidedA Vietnamese lunch and bottled water is included. Western-style food is available upon request at the time of booking for an additional fee to be paid on the day of your tour (not included, approximately $10 US).
Recommended DressWe recommend wearing comfortable seasonal clothing, sunscreen, sunglasses, insect repellent, and a hat.
RestrictionsGuests must be able to step in and out of the vehicle and boat. This tour is NOT wheelchair accessible.

Head to Dong Ba market, the largest one in Hue, and put your bargaining skills to the test while you mingle with the locals. Take a break at a unique garden house and swap stories with the owner as you sip on Hue Imperial Tea, then continue on to the Royal Tomb of Emperor Tu Duc. Divided into a temple area and a tomb area, the tomb complex was completed before Tu Duc's death and used by him as a residence in his final years. Tu Duc's remains are not encased there, however, but are in a secret location known only to the 200 laborers who were beheaded after their return from burying the king.

Board a small boat for a ride up the peaceful Perfume River to Thien Mu Pagoda; built in 1601, this seven-story religious building is the tallest in Vietnam. Inside this pagoda is the Austin car that carried Buddhist monk Thich Quang Duc on his way to his self-immolation in 1963.

Along the way you will have the opportunity to dine on traditional Hue delights while you listen to a traditional music performance showcasing northern tunes and southern melodies.

Grab your camera and get ready for a cultural adventure that you will remember for years to come. Book your spot today.

Please Note: Western-style food is available upon request at the time of booking for an additional fee to be paid on the day of your tour (not included, approximately $10 US). Passengers will be granted a Vietnam visa by the cruise line. Some of the cruise lines include the visa within the cruise package. However, if a visa was not included in your cruise package, you pay may purchase one directly onboard. The cost can be up to $50 US per person, depending on the cruise line.

Food/Beverage Provided
A Vietnamese lunch and bottled water is included. Western-style food is available upon request at the time of booking for an additional fee to be paid on the day of your tour (not included, approximately $10 US).

Restrictions
Guests must be able to step in and out of the vehicle and boat. This tour is NOT wheelchair accessible.

5.0 / 5  |  1 ReviewReview This Tour
Danang - Private River Cruise and Tombs Excursion
This was a great excursion. It was only the 2 of us, and our young guide was very good. Professional and knowledgeable. The riverboat ride was exceptional!! We boarded a smaller "Dragon Boat" and a wonderful lunch was prepared for us right on the boat by the family who "lived" on the boat. What a wonderful treat to have 4 beautiful ladies playing Asian instruments and singing traditional Asian songs for just the 2 of us. A "forever memory" We even stopped at a small coffee shop and enjoyed our favorite "specialty drinks" with our guide At the end of the afternoon we were taken to That Di Nhien Tea House where was sat on floor mats at low tables with soft music, relaxing atmosphere, where a lovely Asian lady prepared our tea and served tea cakes. An end to a wonderful day and another "Forever Memory" You won't go wrong to take this tour!! Dianne and Art
Reviewer: Dianne WojdonP