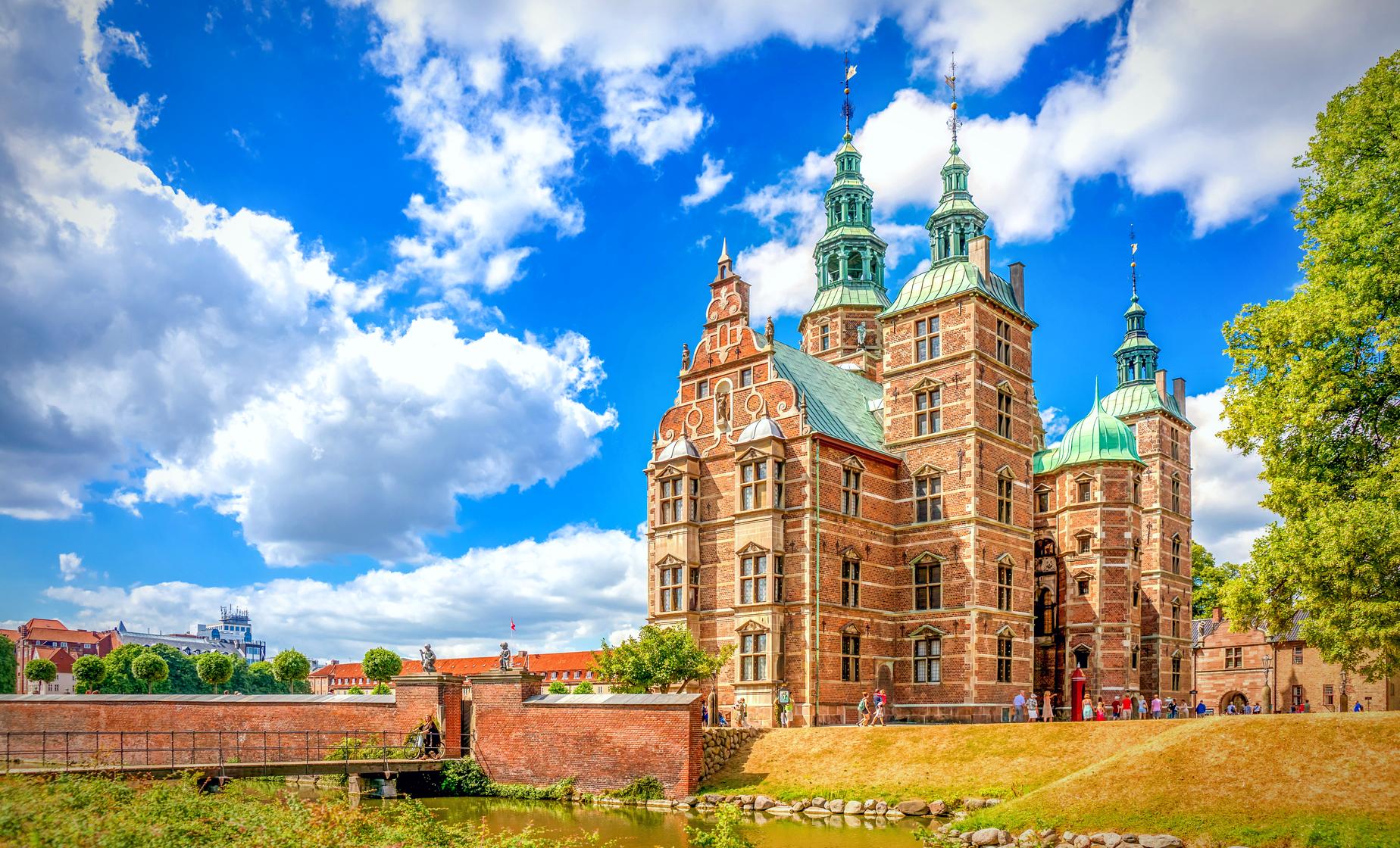 Review This Tour
From $100.00/person to $725.00/person (Select "Individuals" below) Price varies based on number of individuals in your group
Choose Options My Cruise Itinerary
Summary
Shore Excursion SizePrivate
Shore Excursion TypeCultural, Active, Scenic, Walking
Shore Excursion Duration4 Hours
Activity LevelModerate
Shore Excursion Leaves FromThe Cruise Ship Pier. (Full details will be provided in your electronic ticket upon confirmation.)
Food/Beverage ProvidedNot Included
Recommended DressWe recommend wearing comfortable, weather appropriate clothing, a hat, sunscreen, sunglasses, and comfortable walking shoes.
RestrictionsGuests must be able to walk unassisted on uneven ground and be able to get in and out of the transportation. This tour is not wheelchair accessible.

Once a medieval fishing village, Copenhagen today is a modern metropolis and the capital city of Denmark. Your journey into this thriving city starts as you are picked up from port and taken to the Old Town of Copenhagen. Grab a photo of the Little Mermaid, a bronze statue more than 100 years old that is a magnet for visitors. At Royal Square you will see four identical palaces surrounding an equestrian statue, then watch the sailboats in the canal on New Harbor Street.

On Stroget, one of the longest pedestrian areas in the world, you will be rewarded with views of medieval streets, Parliament and the Old Stock Exchange building. Gaze up at the 90 meter tall Neo Baroque spire atop the St. Nicolas Church, a former cathedral-turned-arts center that offers spectacular views of the city. You will also pass by Rundetaarn, or the Round Tower; this former astronomical observatory is most famous for its equestrian staircase. While touring around you will enjoy beautiful views of Amalienborg Palace, Christiansborg Castle and the National Museum of Denmark.

Keep your camera handy to document how the royals lived as you step inside Rosenborg Castle. Built as a country summerhouse for the royal family in 1606, it has been expanded on several times and includes the country's oldest garden. You will have free time following the walking portion of the tour to explore Copenhagen on your own before your return trip back to port. Take a boat ride on the canals, head to the viewing point at Parliament Tower, visit Tivoli Amusement Park or just sit at one of the cafes with a hot cup of coffee or tea while you observe local life.

This half day tour is perfect for those on tight schedules or with members in your group who would have difficulty keeping up with a longer tour.

Restrictions
Guests must be able to walk unassisted on uneven ground and be able to get in and out of the transportation. This tour is not wheelchair accessible.