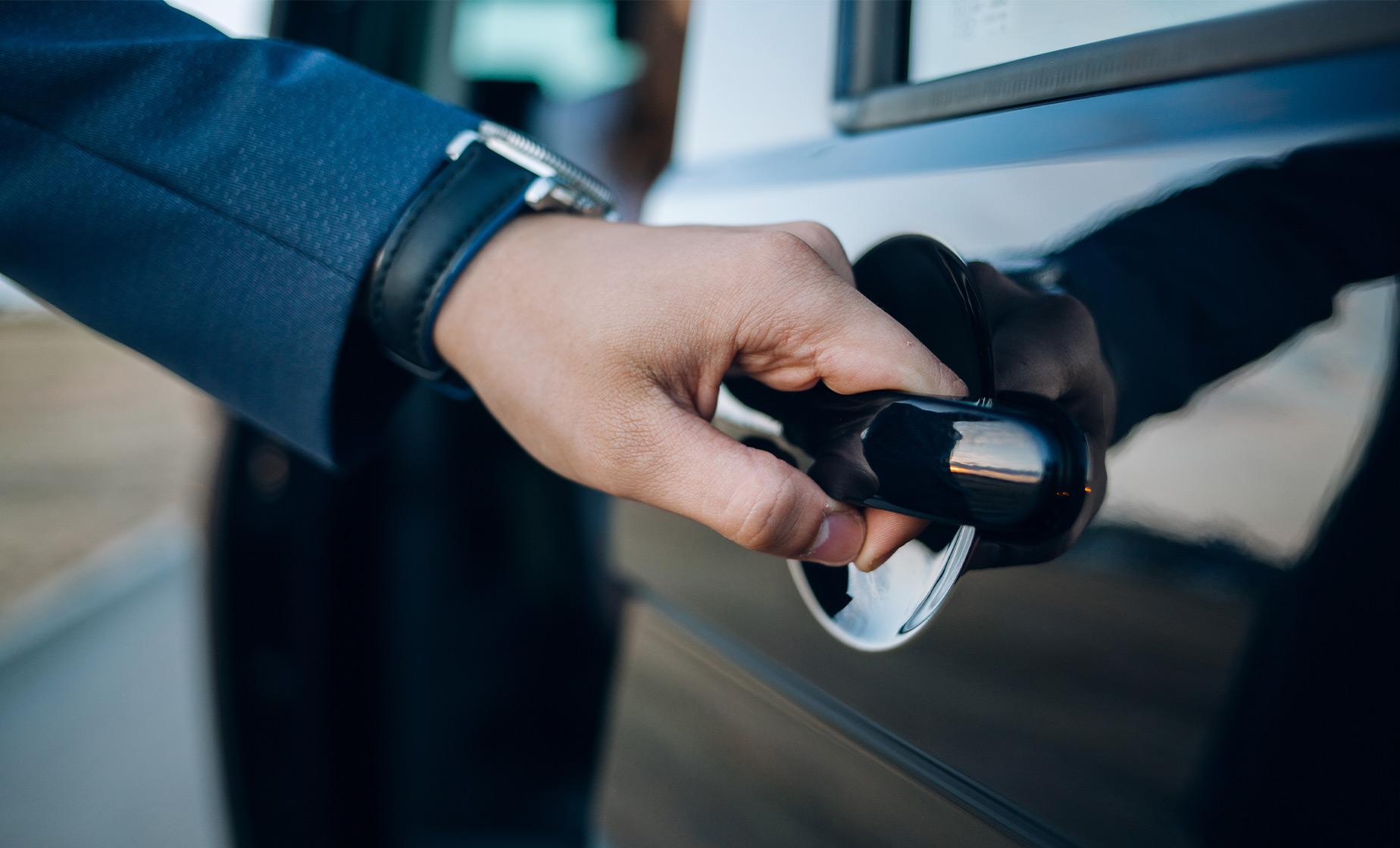 Review This Tour
From $152.00/person to $776.00/person (Select "Individuals" below) Price varies based on number of individuals in your group
Choose Options My Cruise Itinerary
Summary
Shore Excursion Size

Cruise Ship Pier
Food/Beverage Provided Not Included
Recommended Dress We recommend wearing comfortable seasonal clothing and walking shoes.
Restrictions Participants must be able to get in and out of the vehicle. This tour can accommodate up to 2 wheelchairs with advanced notice.

It's a safe bet that any gambler will like this private tour of Sanremo and Monte Carlo. This private tour in an air-conditioned vehicle, complete with your own driver, will make you and your guests feel like you've won the lottery.

Leaving Genoa, you'll ride for about one hour and 45 minutes through the many viaducts and tunnels of the Fiori Autostrada, a hillside highway with many beautiful views of the Mediterranean coast.

In the old town of Monaco-Ville, in the center of Monaco itself, your driver will take you to the stairs that lead to the Palais Princier, the official residence of Prince Albert. The home of the Gramaldi Family since the 13th century, the Palace was perhaps at its most glamorous in the 1950s, when film star and Princess of Monaco Grace Kelly called it home.

After exploring the palaces and finding a souvenir or two, you'll head to the architectural splendor of Casino Square, a vintage vista straight out of a James Bond movie. Embrace the luxury of Monaco by having your lunch or simply sipping on a coffee at the famed Cafe de Paris, with its chic, turn-of-the-century, belle epoque flourishes.

In the afternoon it's back to Sanremo, a beautiful and ostentatious Riviera town known for its delicious olives, but truly made famous as "The City of Flowers." Sanremo is a fashionable town, with many glorious boutiques, and plays hosts to exciting events like the Sanremo Music Festival and the European Poker Tour that bring many creative, exciting people to town each year.

At the end of your adventure, your driver will return you to Genoa.

Please Note: This tour does not include entrance fees to any museums or attractions.

Restrictions
Guests must be able to get into and out of the vehicle. This tour can accommodate up to 2 wheelchairs with advance notice.