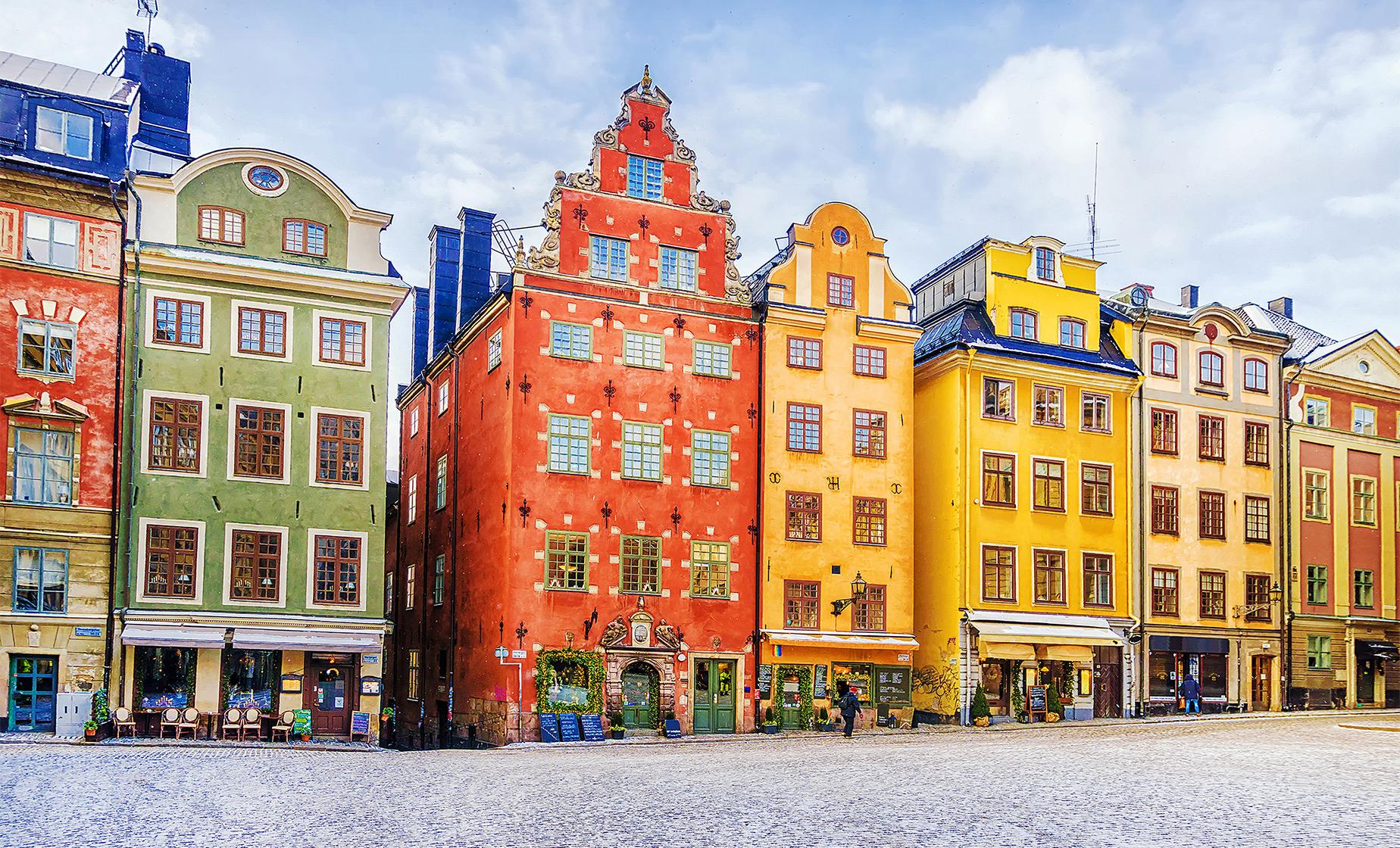 The best way to discover a new city is on foot and this informative walking tour delivers! Your expedition begins as you meet your guide at the harbor for a brief yet scenic ride into Gamla Stan, or Old Town. Stroll along the cobbled streets and winding alleyways as your guide shares fascinating stories and points out such landmarks as the Old and New Parliament buildings and Central Station.

Along the way see Jarnpojke, a tiny iron sculpture depicting a boy looking at the moon, then stop at the Royal Palace and watch the spirited ceremonial changing of the guards. This impressive palace is the official residence of the Swedish Monarch and boasts 1,430 rooms as well as the state treasury, a library and museum. Located close by is St. Nicolas Cathedral, a Gothic style church that has hosted several coronations, royal weddings and funerals. Head over to City Hall, a massive structure famous for its art, ceremonial halls and breathtaking overviews of Stockholm from atop its 106 meter tower. It is also the site of the yearly Nobel Prize Banquet.

During the tour you will also visit the nearby island of Riddarholmen; also known as Knight's Island, this area contains 17th century private palaces as well as a former church with burial grounds containing the remains of Swedish royalty and nobility throughout the centuries. At the conclusion of your tour you will be free to eat lunch, shop or explore the town on your own before returning to port from the arranged location. This walk is a must-do for history and architectural lovers! Reserve your spot today.

Restrictions
Guests must be able to walk for approximately 1 hour. This tour is not wheelchair accessible.