A Private Taste of Florence

From $83.00/person to $1364.00/person (Select "Individuals" below) Price varies based on number of individuals in your group
Ages 3 and under. 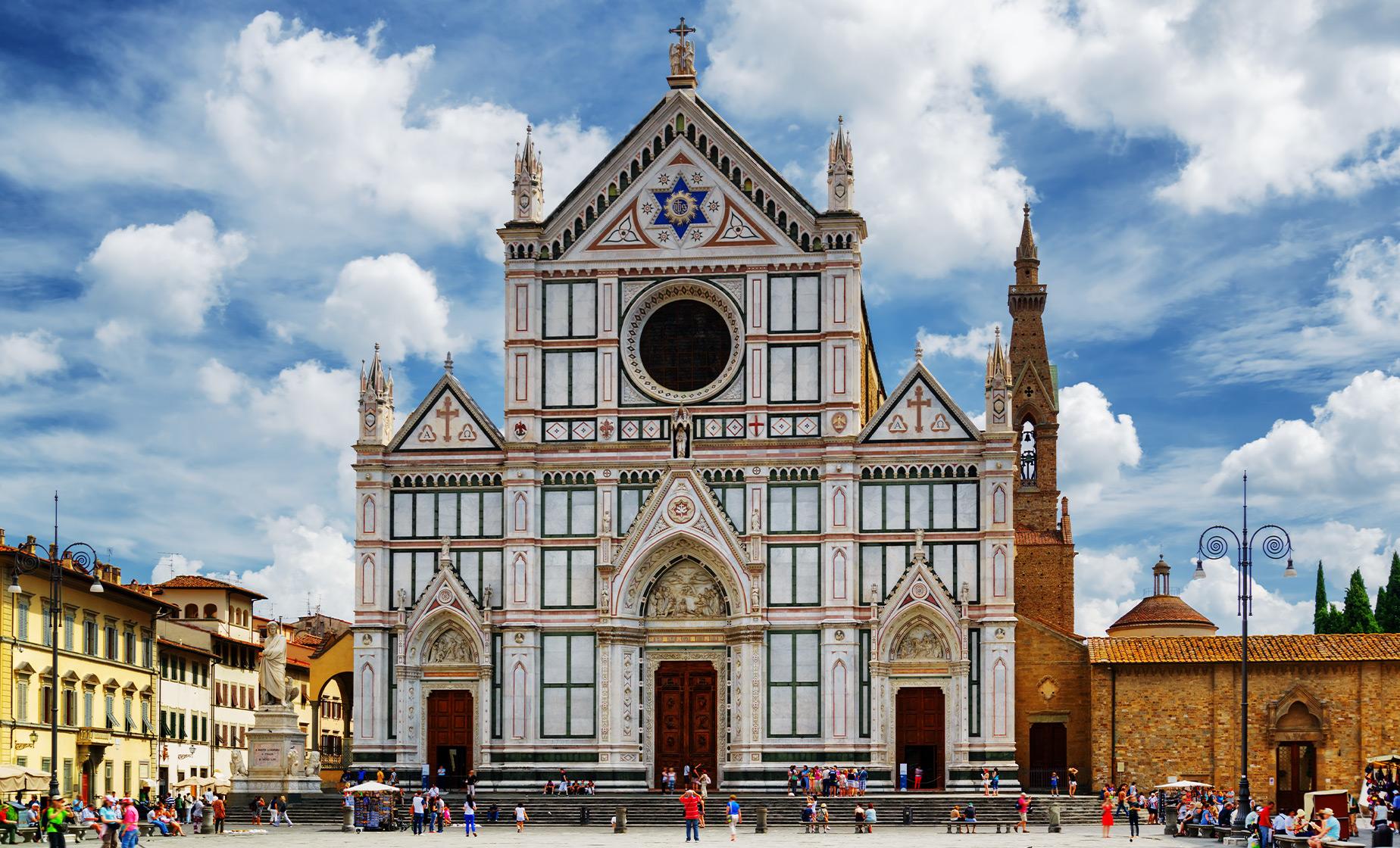 Once you're arrived in Florence, your professional tour guide will show you around the impressive Italian city and tell you all about the various historic landmarks you encounter during the day. First, stop by the Piazza del Duomo, or Cathedral Square.

The Florentine Duomo, dedicated to Santa Maria del Fiore, is a stunning depiction of Italian Gothic architecture. Completed in 1436 after Filippo Brunelleschi won a competition to design the famous dome, the Cupola remains one of the most iconic features of Florentine's skyline.

Next, you'll visit the Piazza della Signoria, the heart of Florentina politics from the Middle Ages to today. There, you'll see the Palazzo della Signoria, an ornate 13th century building that housed the Republican government, and later, the Gonfalonier of Justice and the Priors of Arts.

From there, it's only a short trip to Ponte Vecchio, a famed bridge dating back to the Roman Empire. Finally, your guided tour will be completed in the Square of Santa Croce, one of the city's largest and most socially active areas.

Following your guided tour, you'll be free to explore Florentine as you wish, perhaps including a visit inside the Basilica of Santa Croce, a prominent church in the Square of Santa Croce that houses the tombs of Michelangelo, Galileo Galilei, and many more, among a litany of other popular buildings and areas.

Restrictions
Walking in Florence is over cobblestone, paved and packed dirt surfaces. There are steep curbs in Florence and some steps. Guests must be able to get in and out of transportation. Collapsible wheelchairs can be accommodated.