From $99.00/person to $329.00/person (Select "Individuals" below) Price varies based on number of individuals in your group 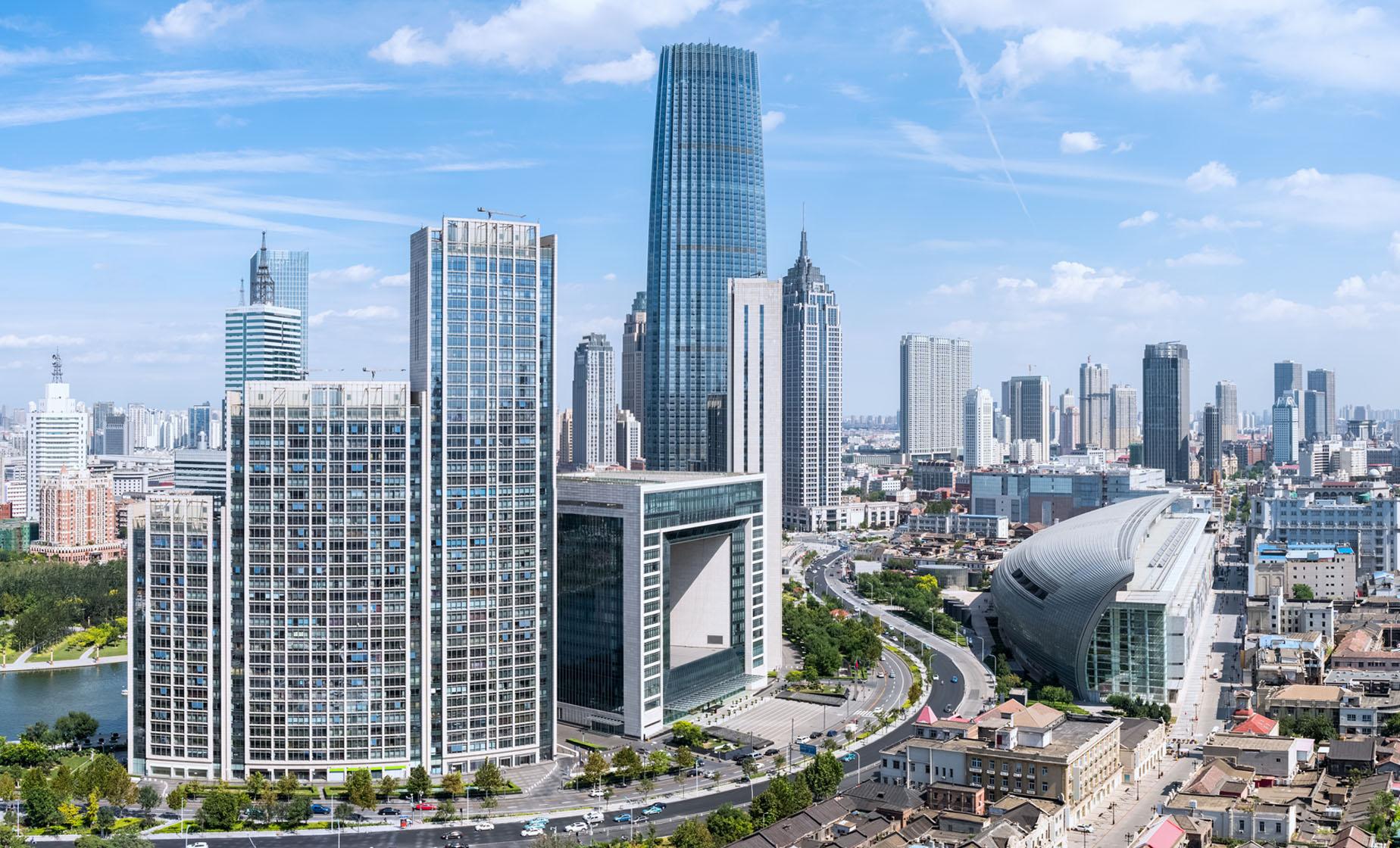 After arriving to Tianjin (Beijing, China), you will be met by your local, friendly and knowledgeable representative at the pier area for your private and very personal tour to Tianjin City.

Ride in comfort, with your English-speaking guide, for approximately 1.5 hours and arrive to this fascinating city.

Located 137 kilometers, 85 miles, southeast of Beijing, the city borders the Bohai Sea in the east. It is one of three municipalities of China directly under the Central Government. The terrain in Tianjin is low and flat, with an altitude of only two to five meters above sea level. A major port city in northeastern China is home to European-style houses, municipal buildings and churches. In Wudadao (Five Great Avenues) are legacies of the time period between the 1920s and 30s. Standing in contrast are the city's many modern skyscrapers, including the iconic 415m-tall Tianjin Radio and Television Tower.

Begin your day in the Fifth Avenue area, one of the most famous streets in China, where the foreign villas are assembled in this District. There are over 2,000 garden-style villas built in the 1920s and 30s by different countries. Many of the villas are the former residence of many famous people in history.

After that you will visit the Nanshi Food Street where you will sample different local snacks local to Tianjin. The city has a very famous food culture, and many people traveling to Tianjin expect to taste the variety of delicacies.

Continue to visit the Drum Tower and Ancient Culture Street at the west bank of Hehai River where there are numerous old workshops displaying handcrafts and where traditional cuisines can be tasted. Lunch is at your own expense and to your own taste, your local and knowledgeable guide can assist with options and help you choose.

Your day and itinerary can be customizable and flexible depending on what you would like to see and do. Other options could include visiting the Italian Style Street, Porcelain House or Hehai River area. Entrance tickets would be at your own expense where applicable.

After an enlightening day of exploring this amazing city you will transfer back to the port and your ship for re-boarding with ample time before departure time is scheduled.