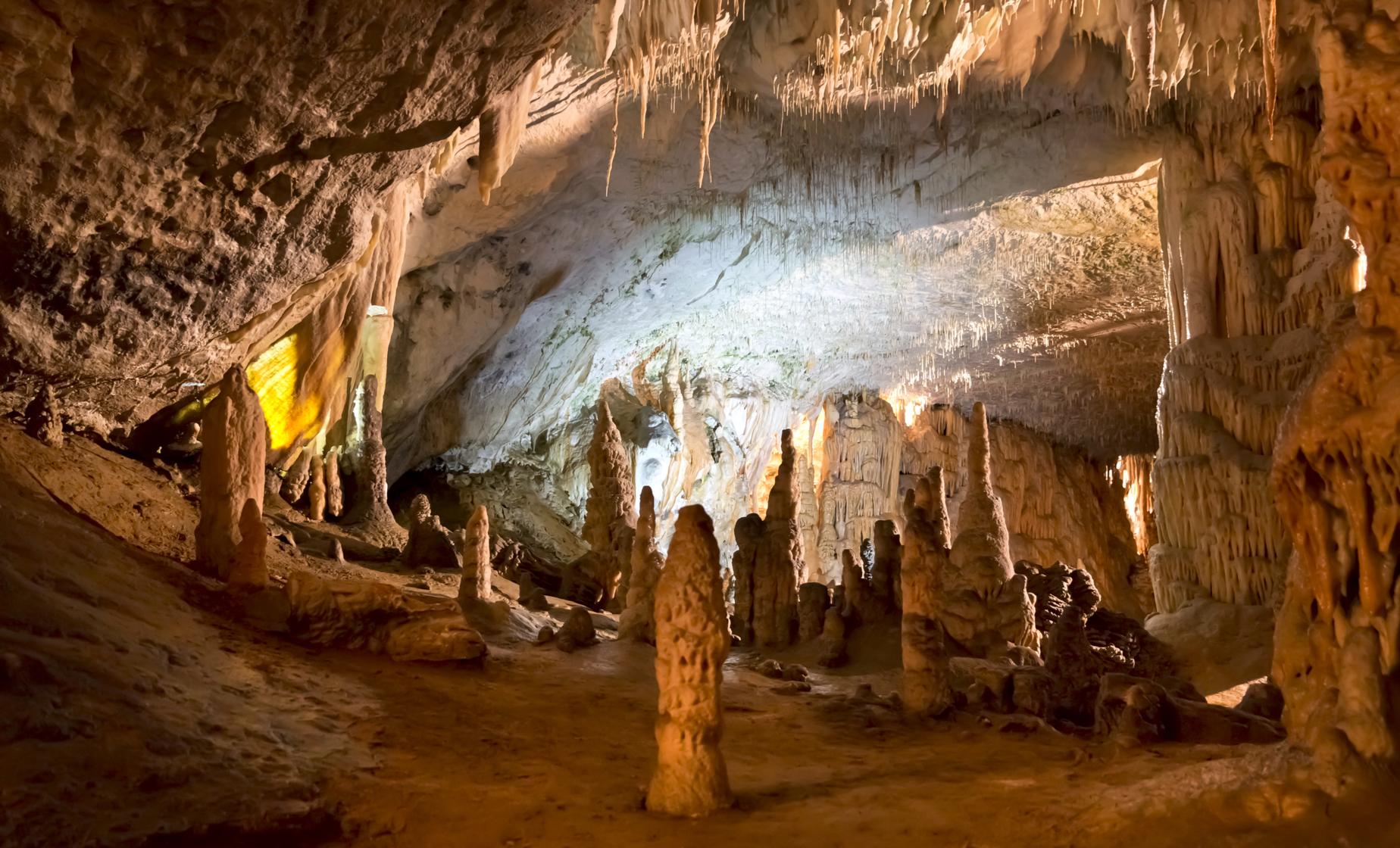 4.0 / 5  |  1 ReviewReview This Tour
From $161.00/person to $683.00/person (Select "Individuals" below) Price varies based on number of individuals in your group
Choose Options My Cruise Itinerary
Summary
Shore Excursion Size

Cruise Ship Pier
Food/Beverage Provided Not Included
Recommended Dress As the constant temperature in the caves is around 46 degrees Fahrenheit (10 degrees Celsius), participants should dress accordingly. We suggest wearing comfortable clothing, a hat, sunglasses, sunscreen, hiking or walking shoes, and a light waterproof jacket.
Restrictions The Postojna Cave is not wheelchair accessible. Guests must be able to walk approximately two miles over a winding path. The walking surface in the cave is covered with an anti-slip material. Photography and video taping are not allowed in the caves.

Get ready to explore the Postojna cave system and the medieval city of Ljubljana with your very own transportation and tour guide. This adventure is ideal for travelers interested in seeing the natural wonders Slovenia offers.

Your journey starts when your private driver takes you for a scenic drive to the mouth of the Postojna Cave system, a hidden gem in the country formed by the waters of the Pivka River. Stand at the entrance that was blackened by fires caused by the destruction of 1,000 barrels of German aircraft fuel stored in the cave during WWII.

Step into the cave and be greeted by massive stalagmites and stalactites at every turn. Admire the various colors as well as the concert hall, an acoustic section of the caves that can hold up to 10,000 people for musical performances. Then, you'll hop on the electric train to reach the more remote parts of the cave system. It is recommended that you wear a jacket for this portion of the tour, as the constant temperature in the cave is around 46 degrees Fahrenheit (10 degrees Celsius).

From there, you'll travel to Ljubljana, the economic, political, cultural, and educational hub of Slovenia. Note the city's eclectic mix of architecture, including Roman, Baroque, and Vienna Secession style influences on such prominent buildings as the Town Hall and Franciscan Church of the Annunciation. See Robba Fountain, an obelisk monument created by prominent designer Francesco Robba, with three white marble figures symbolizing the three main rivers of Carniola. Survey the Triple Bridge, a group of bridges connecting two parts of the downtown area. The center stone arch bridge dates back to 1842 and is flanked by two pedestrian bridges erected almost 100 years later.

Ride the funicular to Ljubljana Castle (included in your tour price) and for an extra charge, you can investigate inside the Castle, a medieval fortress that dominates the city center and continues the tradition of firing cannons to announce dignitaries or significant events. Continue to explore the city on your own or browse the shops for that special memento before your drive back to Koper.

Book this Koper private tour today and treat yourself to an exclusive adventure around Slovenia and its top attractions.

4.0 / 5  |  1 ReviewReview This Tour
Postojna Cave
The cave was excellent! The reason for only four stars is that our ShoreExcursions Group was to have our own guide inside the cave and for whatever reason, we didn't. It was very crowded but that's to be expected these days.
Reviewer: Sandy Simonson