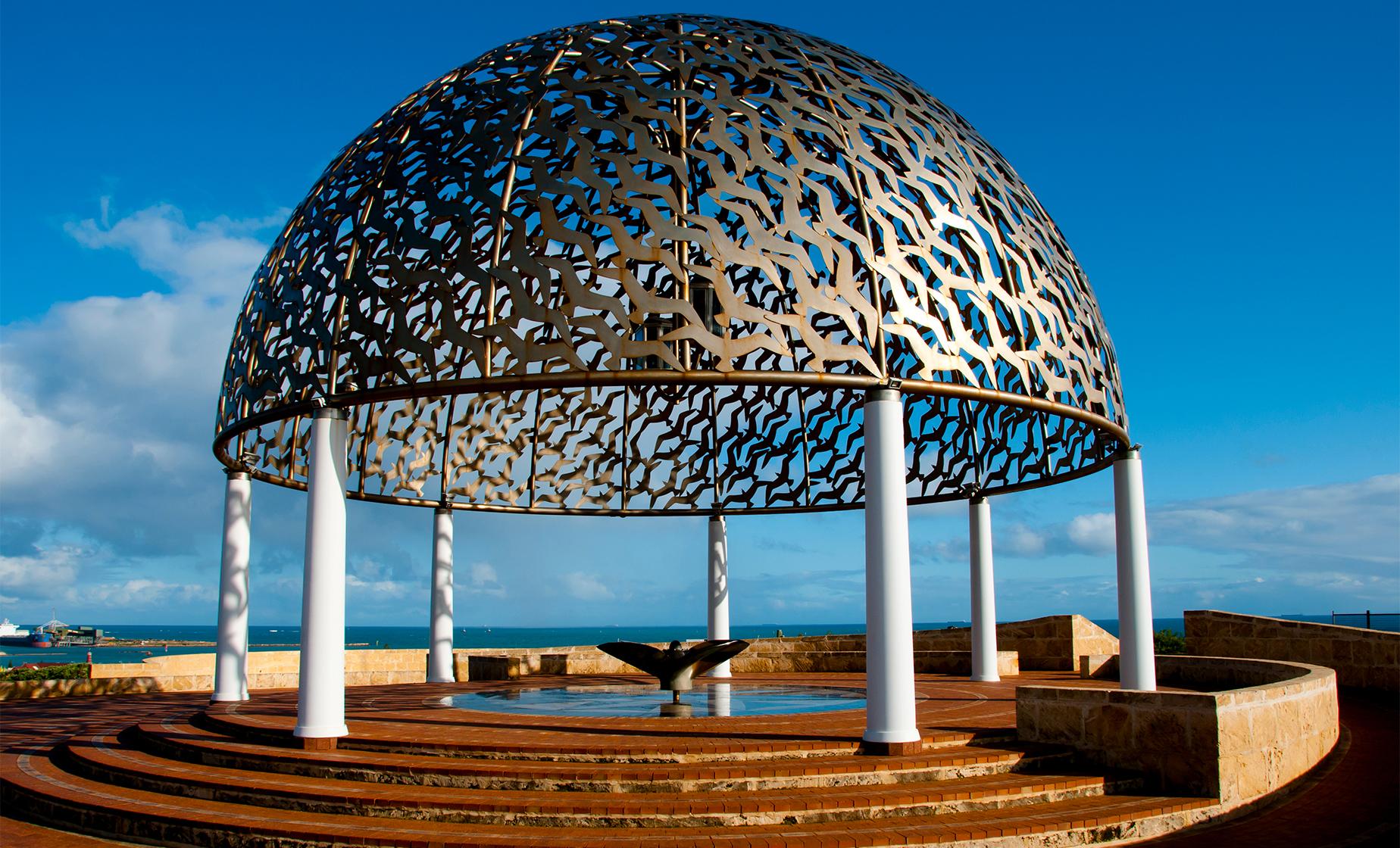 Review This Tour
From $276.00/person to $492.50/person (Select "Individuals" below) Price varies based on number of individuals in your group
Choose Options My Cruise Itinerary
Summary
Shore Excursion Size

Cruise Ship Pier
Food/Beverage Provided Beverages
Recommended Dress We recommend wearing comfortable, seasonal clothing and comfortable walking shoes. We also suggest a light jacket for cooler days.
Restrictions Guests must be able to step in and out of transportation. A moderate level of fitness is required for the 40 minute walk. Tour involves short walks (with various gradients) on unmodified landscapes with some uneven and rocky ground. This tour is not wheelchair accessible.

You will meet your friendly, local and knowledgeable driver directly at the pier area in the morning and set off for a day of walking in history's footsteps in Brisbane. Your comfortable, air-conditioned transportation will take you and your small group on this private and intimate tour option, allowing for a very personalized day while in port.

Within days of the Japanese attack on Pearl Harbor, U.S. military planners began examining the possibility of pursuing the war against Japan from a base in the Southwest Pacific. On December 14, 1941, Brig. Gen. Dwight D. Eisenhower proposed the construction of a military installation in Australia, and that plan was approved three days later by U.S. Army Chief of Staff George Marshall. On December 22 a convoy led by the USS Pensacola disembarked more than 4,000 troops at Hamilton Wharf in Brisbane. Nearly one million U.S. troops would pass through Australia between 1941 and 1945, roughly 80,000 of whom were stationed in Brisbane at the height of the war. Brisbane's population in December 1940 was estimated at 335,000; the American presence in the city would have a significant demographic impact. Between 1942 and 1945, Queensland became a support base for the war effort in the South West Pacific. With the rapid capture of Singapore by the Japanese forces and the subsequent bombing of Darwin and Townsville, Queensland felt vulnerable and many anticipated an invasion. Fortifications, airfields and civil defense became an immediate priority. Industry and the population were mobilized to provide workshops, depots, factories and the necessary recreation and medical facilities. New camps were required for the United States forces and Australia's Divisions returned from the Middle East. Queensland became a training area and eventually Brisbane's population doubled as it became the headquarters for the South West Pacific campaign. The legacy of many of these places remains in the landscape.

Continue next to the MacArthur Museum and this WWII Headquarters. General Douglas MacArthur was an American five-star general and Field Marshal of the Philippine Army. A highly decorated soldier of both world wars, General MacArthur played a prominent role in the Pacific theatre during World War II. The Museum looks behind the front lines of the war. Here you can discover the role Brisbane played from 1939 - 1945. The Museum also focuses on the developing alliance between Australia and the US brought about by the cooperation between the armed forces of both countries.

You will then be returned to the pier area and your ship upon completion of this remarkable day learning of WWII history while exploring Brisbane up close and personal.