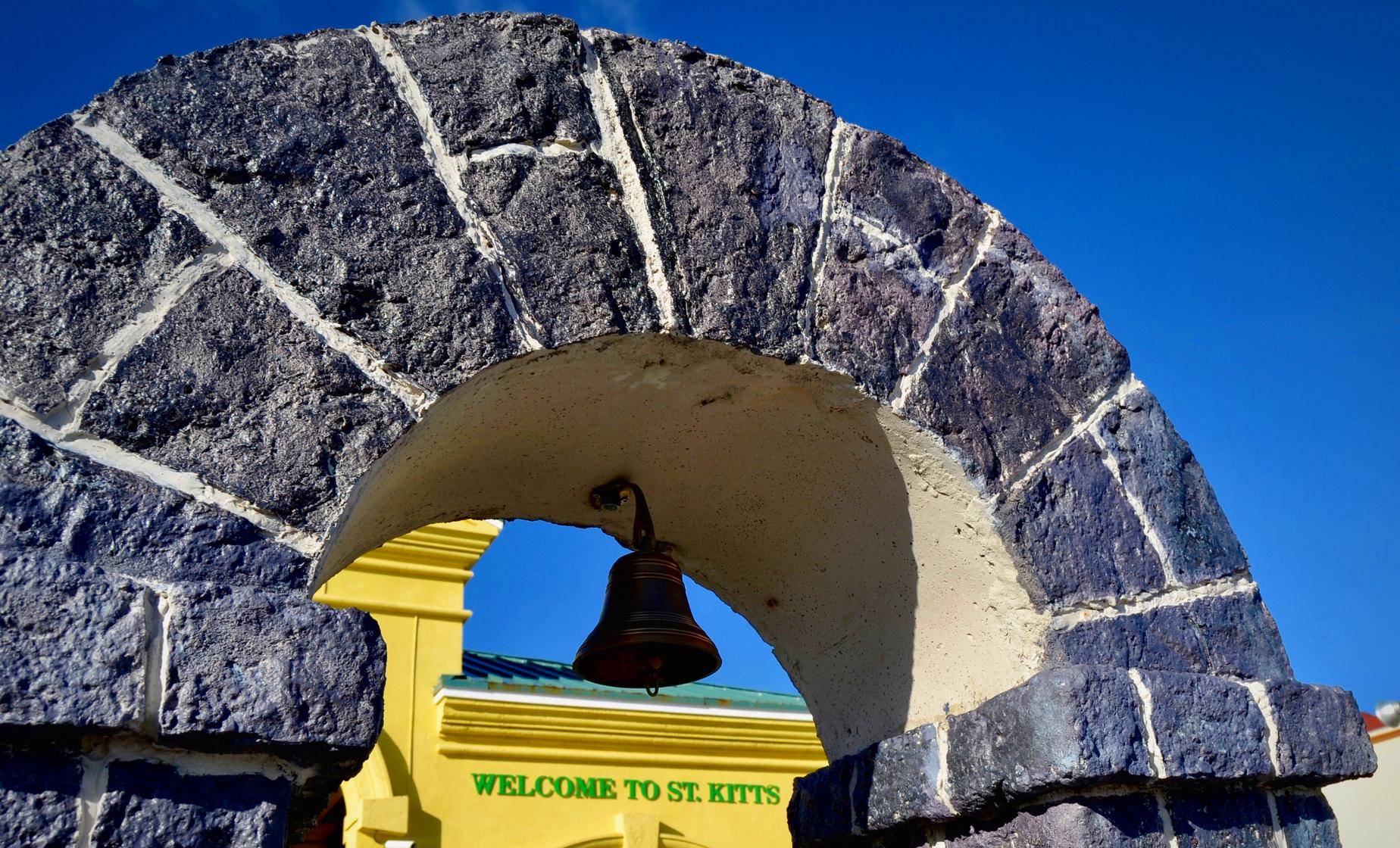 This private excursion is based in the bicultural (French/English) capital of Basseterre. After driving through the old village of Irish Town, you'll reach Independence Square to hear the island's complex history. Then a short walk to the Courthouse is made prior to visiting the Heritage Museum. Thereafter, you have time to shop the local boutiques. This is the ideal tour to see the city's prime landmarks with your own guide.

Lovely St. Kitts has had a dangerous history, well-deserving of its current peace. Your tour guide will collect you from the pier and drive to Independence Square (formerly Pall Mall Square). Since 1750, has been the center of government and business. In fact, as you will hear, African slaves were housed nearby and traded in the square until it was outlawed in the 19th-century.

Next, you'll visit the local stately Courthouse prior to strolling to the Heritage Museum. Opened in 2002 in what was the Old Treasury building, you'll view the works of art unique to the natives, colonialists, and current artists of both St. Kitts and neighboring Nevis Island. Be sure to see the exhibit celebrating 25 years of independence.

Following the these landmarks, you'll have ample time to shop the boutiques. Reserve this private St. Kitts tour today.

Restrictions
Guests must be able to get in and out of the transportation vehicle. Handicap accessible for walker and collapsable wheelchair.