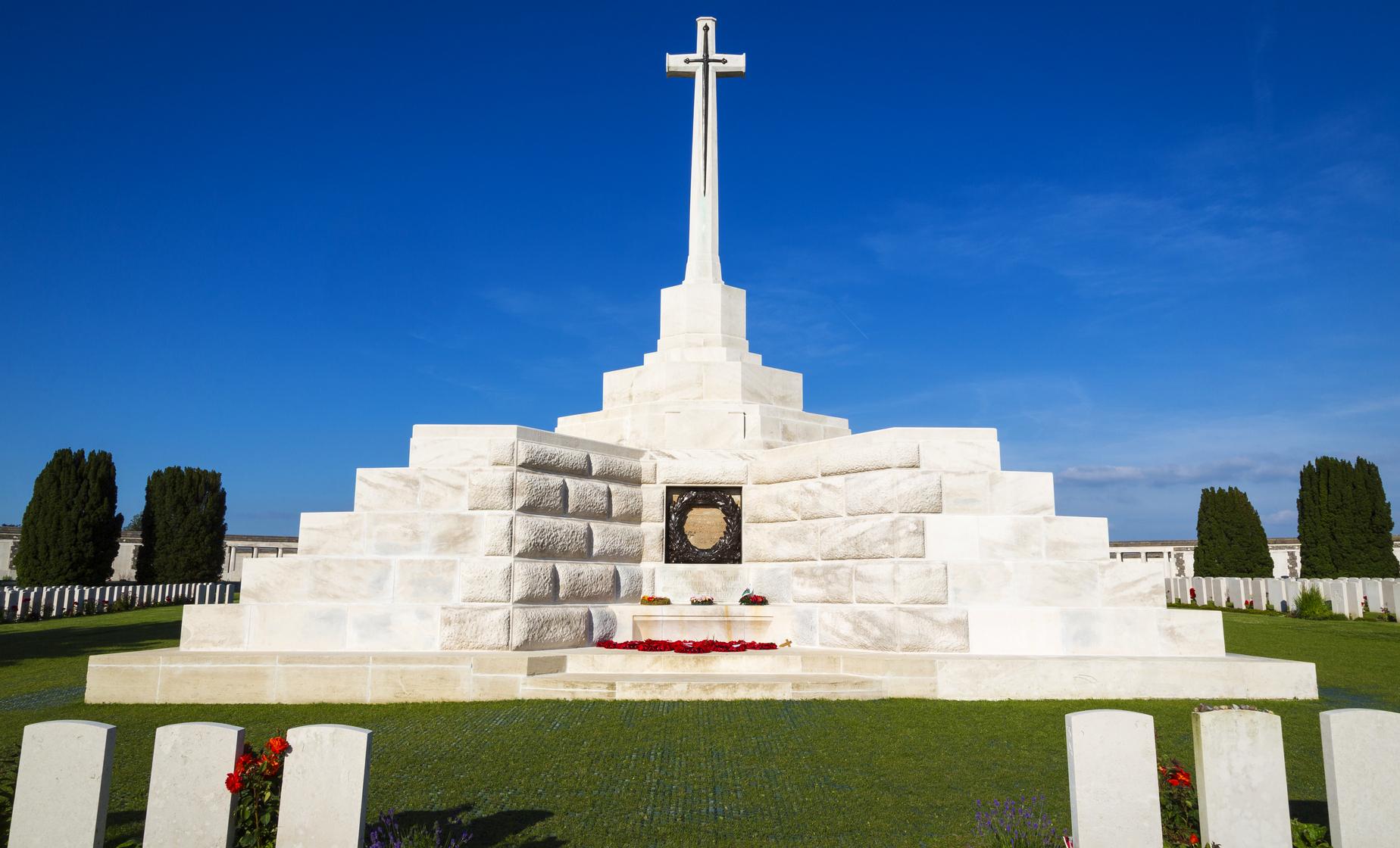 Review This Tour
From $135.00/person to $1040.00/person (Select "Individuals" below) Price varies based on number of individuals in your group
Choose Options My Cruise Itinerary
Summary
Shore Excursion SizePrivate
Shore Excursion TypeCultural, Active, Scenic
Shore Excursion Duration8 Hours 30 Minutes
Activity LevelEasy
Shore Excursion Leaves FromOutside Zeebrugge Cruise Terminal. (Full details will be provided in your electronic ticket upon confirmation.)
Food/Beverage ProvidedNot Included
Recommended DressWe recommend wearing comfortable, casual seasonal clothing and comfortable walking shoes. Sunglasses, hat and sunscreen are suggested.
RestrictionsGuests must be capable of walking short distances and be able to get in and out of public transport as well as walk up and down steps and uneven terrain. This tour is not wheelchair accessible. Not recommended for travelers with back, knee or hip problems, or travelers with heart or other serious medical conditions.

Explore eight historic World War I landmarks in Belgium in eight hours on this epic excursion near Zeebrugge. Your tour includes private, comfortable round trip transportation via a minivan to and from your destinations to explore historical sites that stretch from the Essex Farm Cemetery to the Menin Gate in Ypres. Enjoy learning the tales of World War I battlegrounds from an English and Dutch-speaking tour guide who is trained in art history and specializes in World War I battlefield tours. With stops at places like Tyne Cot Cemetery and the chance to discover World War I relics known as the "Iron Harvest," this cultural tour is perfect for history buffs.

Your World War I tour starts at Essex Farm Cemetery where your knowledgeable guide will give a detailed history of this cemetery, including the dressing station it was built next to and the inhabitants among the crypts of 1,204 soldiers buried on site. Discover the headstones of brave soldiers like Thomas Barrat and the Flanders Fields war poem etched on a monument in honor of the soldiers that lost their lives during the war. Next, head to the Yorkshire Trench to explore a preserved system of trenches for a first-hand look of where soldiers took refuge while defending themselves against enemy forces. Continue your tour with a stop at the stop is German cemetery Langemark, a memorial that houses over 44,000 soldiers, including Belgian refugees, students, and schoolboys.

Follow your tour guide to the first known place to use gas as a weapon during a war: Saint Julien Memorial. This Canadian war memorial houses a gigantic sculpture known as the Brooding Soldier and also commemorates the site where German soldiers released toxic gas in 1915 and killed about 2,000 Canadian soldiers. Along the way, your tour guide will teach you about the war relics found by farmers who plow their fields during an annual event known as the "Iron Harvest." Farmers raked up bullets, barbed wires, and un-exploded bombs and other ammunition in their fields.

Before breaking for lunch (at your own expense), your guide will take you to visit Tyne Cot Cemetery, the world's largest cemetery for Commonwealth Nations for any war to date. Make a stop to view a preserved war landscape characterized by mine craters and bunkers at Hill 60, where has bunkers and mine craters and doubled as an underground war zone. Before returning to your port, wrap up your day with a visit to the center of Ypres to see the Menin Gate, a gate entirely rebuilt post-World War I that dates back to Medieval times and now stands as a memorial to unknown soldiers who died in the Great War.

With a variety of iconic attractions from World War I to visit, this cultural tour offers you a first-hand look into Belgium's distant war-ridden past. Sign up for this historical tour today for an unforgettable experience near Zeebrugge!

Please Note: Entrance fees and meals are at guests own expense and not included in the price.

Restrictions
Guests must be capable of walking short distances and be able to get in and out of public transport as well as walk up and down steps and uneven terrain. This tour is not wheelchair accessible. Not recommended for travelers with back, knee or hip problems, or travelers with heart or other serious medical conditions.