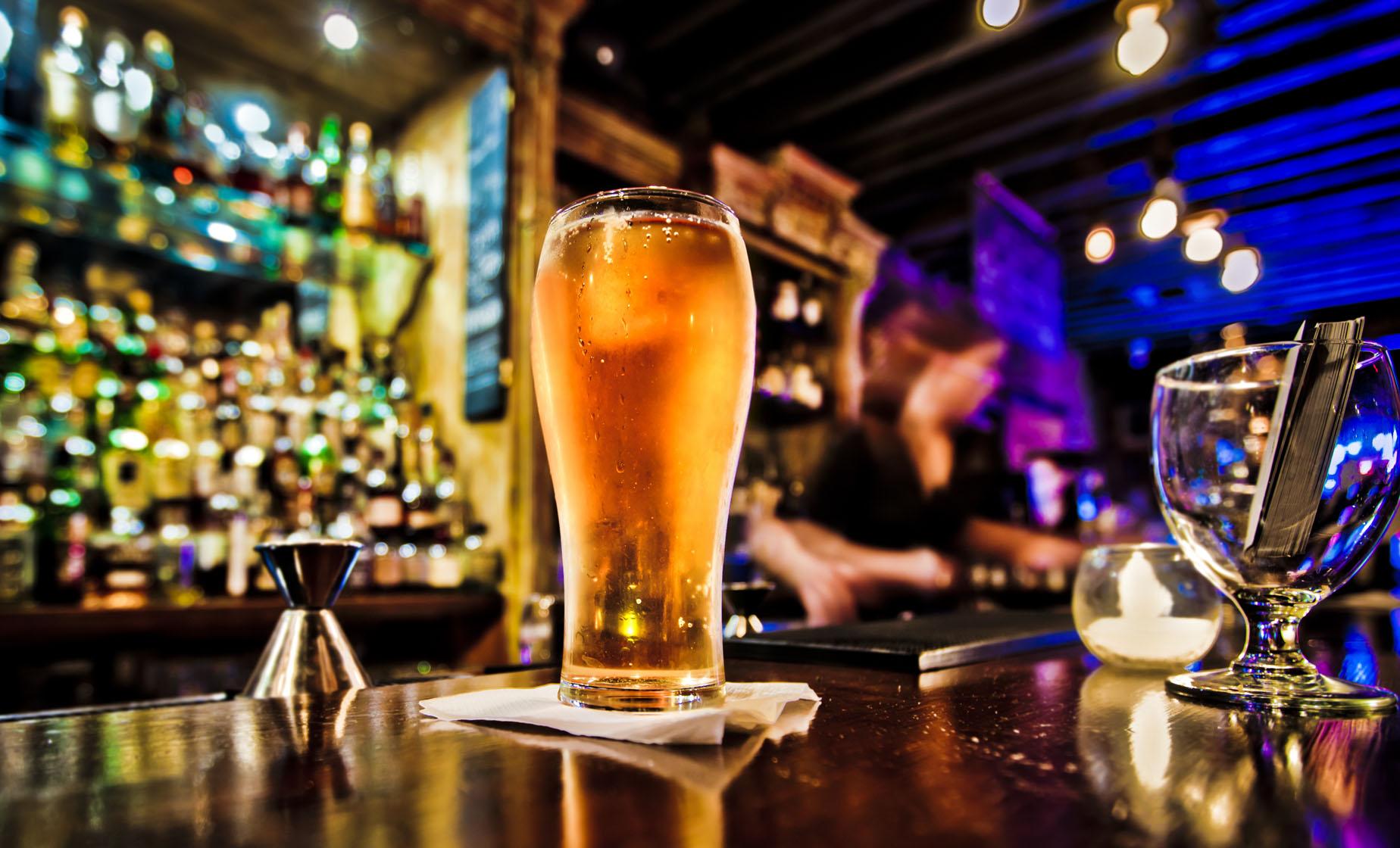 Would you like to hear tales of the ghosts that wander the streets of Charleston, haunting local establishments? If you’re looking to learn about the Holy City’s haunted history, look no further. This haunted pub crawl tour will quench your thirst in more ways than one, your guide will uncover the history of Charleston’s sordid and seedy affairs.

Meet up with your local, friendly and knowledgeable guide and set off on a quest to find Charleston’s ghosts, poltergeists and spirits said to inhabit the realm of mortals. There are many stories to be told, among them are low-country superstitions of nighttime spirits like Plateyes and Boo Hags and the brutal murder of Rumpty Rattles in front of what is today the Gucci store on Market street.

Charleston is considered one of the most haunted destinations in America. The Old City Jail once housed South Carolina’s first female serial killer, the Old Exchange Building once imprisoned Revolutionary War soldiers and the city has the largest collection of pre-Revolutionary slate tombstones in the United States. The Powder Magazine, built in 1713 and considered the oldest building in Charleston, is reputedly haunted by the ghost of a notorious female pirate.

Walk the streets of this historic city and patron respectable establishments such as the Charleston Pub, Public House and Tabernae. You will have the option to purchase any food and drink at the establishments at your own discretion and for what may tempt you.

Please Note: Guests must be 21 years old to participate in the tour. The City of Charleston prohibits all alcoholic beverages on the street. Tours operate rain or shine, but if hazardous weather forces cancellation of a tour you will be refunded.

Restrictions
Guests must be 21 years old to participate. This tour accommodates a maximum of 12 guests and is not wheelchair accessible.