You are here: Home > Destinations > Europe Shore Excursions > Rome (From Your Hotel)

Price: $79.00
This tour operates on Mondays and Saturdays from April to October. 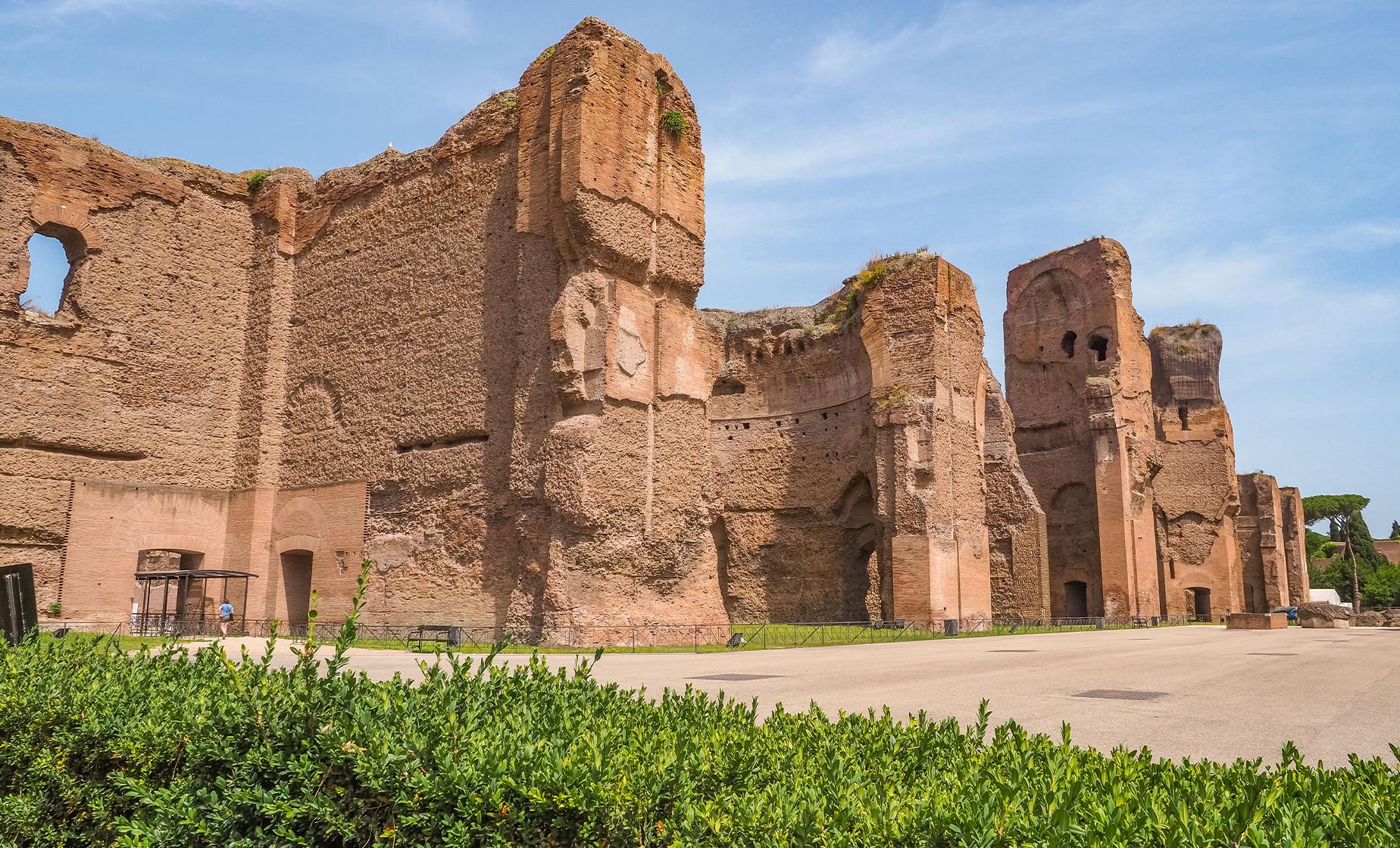 Explore Roman Castles in the Countryside

Ride out of the city center and visit the medieval villages that pepper the outskirts of Rome. See the countryside and the quaint towns that surround Rome and tour this beautiful region, known for its wine production and lovely scenery.

On your way out of Rome, your tour takes you by the Appian Way, the ancient Roman road paved with giant stones and lined by gorgeous greenery. Check out the ruins of the Baths of Caracalla, which were built in the 200s and used as public baths. See the Church of Domine Quo Vadis, also known as the Church of St. Mary in Palmis. Legend has it that this is where Peter met the fleeing Jesus and asked where he was going, Domine, quo vadis. A church has stood here since the 800s, but the current building was constructed in 1637. Ride through the Motorway of Lakes, or the Autostrada dei Laghi, that connects Milan to Como. This beautiful drive is full of scenery and Italian ambiance, including lush greenery, fertile land, and lakes galore. Travel through the Alban Hills to Castelgandolfo, a resort community that was voted one of the most beautiful towns in Italy. See Rocca di Papa and Grottoferrata, which are both charming villages known for their quaint culture and delicious food. In Frascati, you'll enjoy a taste of the local wine that the town is so well-known for producing.

You'll love this tour of the Italian towns that lie just outside of Rome. Take a break from city life and experience the small villages that surround Rome, the beautiful countryside, and a sip of local wine.

Food/Beverage Provided
A taste of local wine is included.