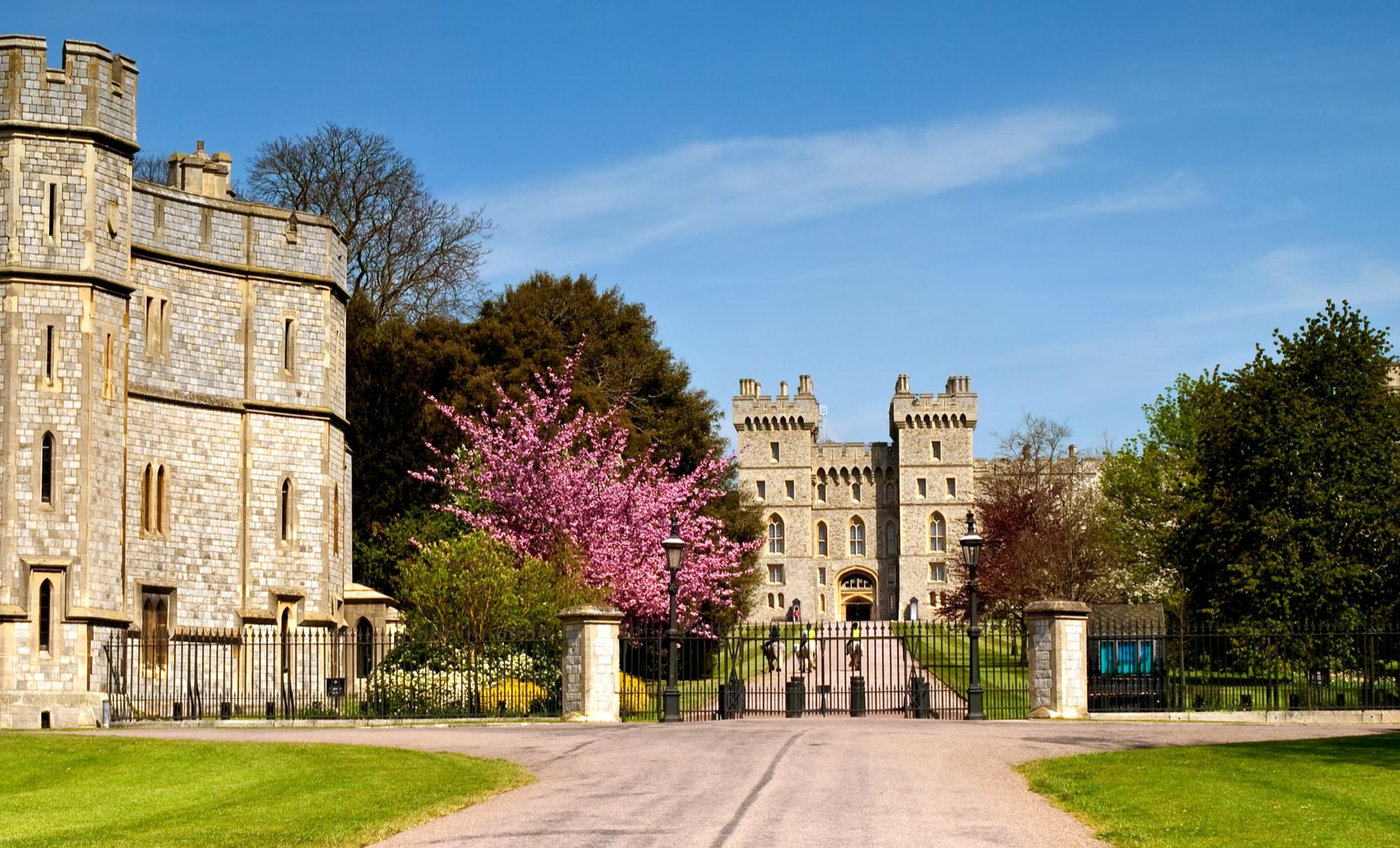 Central London.
Food/Beverage Provided Not Included
Recommended Dress When visiting a religious site, it is customary to have shoulders and knees covered. Sensible, flat-soled walking shoes, sunglasses, and sunscreen are suggested.
Restrictions Guests must be able to walk over paved, gravel, and packed dirt surfaces at the castle.

Depart London for Windsor Castle, located west of London, where over 900 years of royal history are waiting for you. From William the Conqueror all the way through to the current queen, successive monarchs have lived here and left their mark on what is now the largest continuously occupied castle in the world.

Upon arrival, you will have free time to explore the castle, which includes a palace and chapel, as well as the workers' quarters. Your ticket allows entrance to the State Apartments, which apart from their magnificent furnishings include some of the finest works of art, including paintings by Rembrandt, Rubens, Canaletto and Gainsborough.

Your ticket also allows you into St. George's Chapel, one of the finest examples of Gothic architecture in all of England. The current chapel dates from 1337 A.D. It is the spiritual home of the Order of the Garter, established by Edward III. Within the chapel are the tombs of several of England's sovereigns, including Henry VIII and his third wife Jane Seymour, King Charles I, Henry VI and Edward IV.

The town of Windsor, just outside the castle walls, is a pretty town full of traditional shops and historic pubs. Shakespeare is said to have written his play "The Merry Wives of Windsor" in one of them!

On the return drive to London, you will drive through the area of Runnymede, where King John signed the Magna Carta in 1215, the foundation of England's modern legal framework.

Please Note: This tour departs from the Victoria Coach (Bus) Station, a 5-minute walk from the Victoria Train Station. This tour is intended for your pre/post cruise experience. Please be advised that the tour departure location is an approximately 2-hour drive from the port. You must find your own way to the tour departure location (at your own expense). There are many options, such as taking a taxi, train, bus, or any combination of the above.

Recommended Dress
When visiting a religious site, it is customary to have shoulders and knees covered. Sensible, flat-soled walking shoes, sunglasses, and sunscreen are suggested.

Restrictions
Guests must be able to walk over paved, gravel, and packed dirt surfaces at the castle.