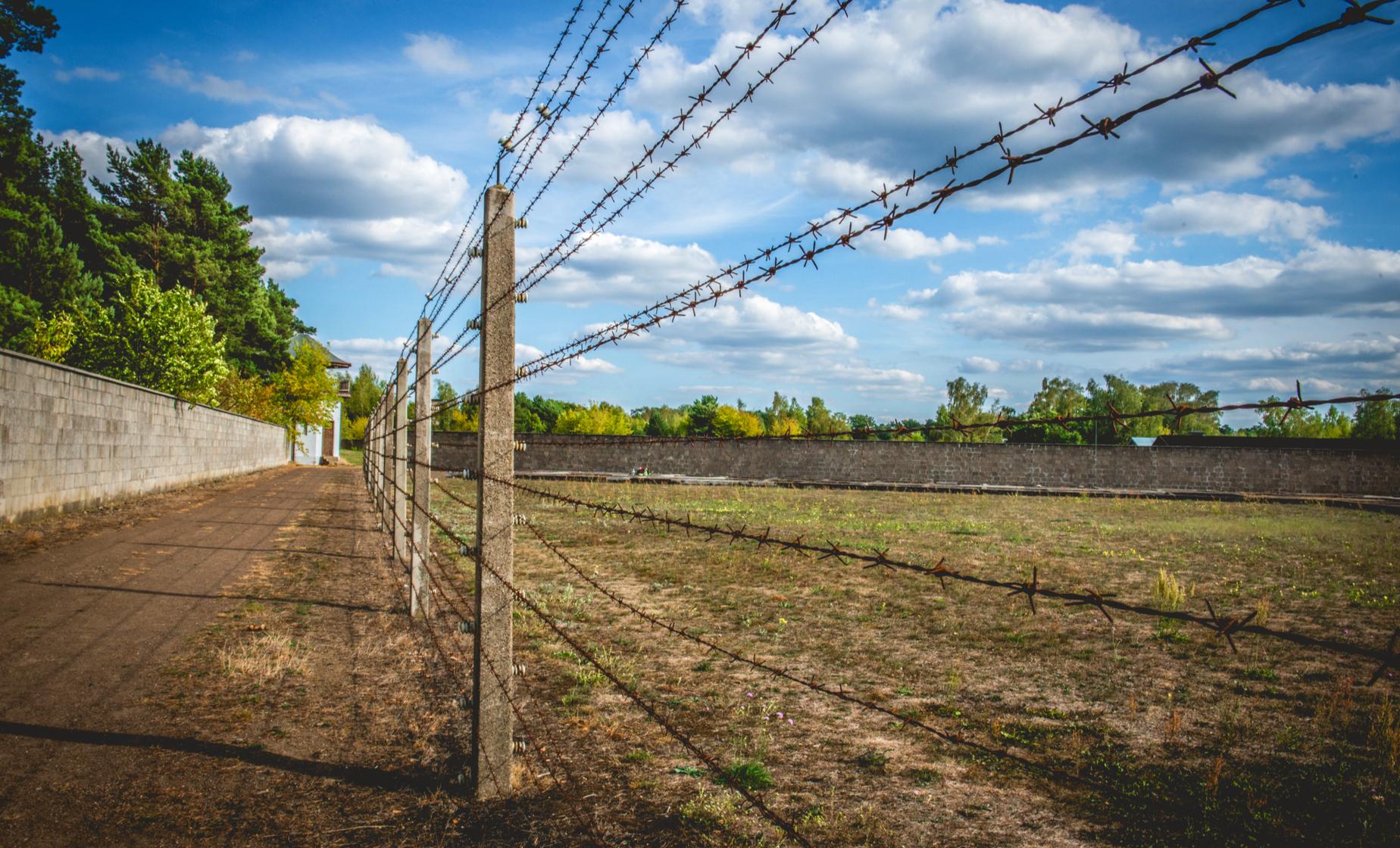 4.7 / 5  |  3 ReviewsReview This Tour
From $118.00/person to $2095.00/person (Select "Individuals" below) Price varies based on number of individuals in your group
Choose Options My Cruise Itinerary
Summary
Shore Excursion SizePrivate
Shore Excursion TypeHistoric, Cultural
Shore Excursion Duration12 Hours
Activity LevelModerate
Shore Excursion Leaves FromThe Ship Pier. (Full details will be provided in your electronic ticket upon confirmation.)
Food/Beverage ProvidedNot Included
Recommended DressAs you will be entering a religious or memorial site, shoulders and knees must be covered. Comfortable sensible walking shoes, sunglasses, and sunscreen are recommended.
RestrictionsGuests must be able to walk a total of 1.5 miles over cobblestone, paved and hard packed dirt surfaces. There are approximately 20 steps involved. Children under 18 must be accompanied by an adult. This tour is not wheelchair accessible. Children 2 years of age and younger may attend the tour free of charge.

Departing the pier, you will set out with your professional guide through the rural landscape of Mecklenburg and Brandenburg on an approximate two-hour drive to the town of Oranienburg, located near Berlin.

Here you will visit the concentration camp Sachsenhausen. One of the first camps built, it was used during the rise of the National Socialist Party to intern political prisoners and revolutionaries, due to its proximity to Berlin. Although the camp was not a dedicated death camp, thousands of prisoners died of starvation and thousands of captured soldiers were executed. The tour includes the execution chamber, the laundry, which is now a chapel, and the remainder of this austere prison.

Following this, you will drive on to Berlin, where your first stop will be the so-called new heart of Berlin: Potsdam Square. Enjoy some time on your own to stroll around, browse for souvenirs, or grab something to eat at the numerous nearby restaurants. You will get a chance to walk underneath the monumental Brandenburg Gate and take a picture of the renovated Reichstag building with its clear glass dome while strolling through the government district. A drive through the Tiergarten, the former royal hunting grounds, past the Victory column, will take you to "Unter den Linden," Germany's most famous promenade during Prussian times.

Checkpoint Charlie and the Gendarmenmarkt will be the final stops. Snap a shot of this historical site before the drive back to the ship, which will give you time to reflect on all you've seen this unforgettable day.

Recommended Dress
As you will be entering a religious or memorial site, shoulders and knees must be covered. Comfortable sensible walking shoes, sunglasses, and sunscreen are recommended.

Restrictions
Guests must be able to walk a total of 1.5 miles over cobblestone, paved and hard packed dirt surfaces. There are approximately 20 steps involved. Children under 18 must be accompanied by an adult. This tour is not wheelchair accessible. Children 2 years of age and younger may attend the tour free of charge.

4.7 / 5  |  3 ReviewsReview This Tour
Private Sachsenhausen Concentration camp
Timo our guide was excellent. He provided personal insight and was very knowledgeable about the sites we visited. It is obvious that he is very proud of his country. He even took us off the beaten path so we could drink a German beer and to purchase some alcohol to bring home. Great excursion.
Reviewer: susan

Worth every penny (and then some)!
Our trip to Germany as one of the port stops on our cruise was a large part of our choice of cruises so we wanted to make sure we got the most out of our time by booking the private tour. Our tour guide Alex picked us up at the pier and drove us to Berlin, on the Autobahn no less which was an amazing experience in itself. We got to Berlin in about 1/2 the time the train from the pier would have taken us. We had a very somber visit to Sachsenhausen Concentration Camp and then it was off to the City Center of Berlin. Although this is not a very well known camp, it was very informative and eye opening. Alex was a great edition to this stop as well as he had a wealth of information to share. After the stop to Sachsenhausen we were off to Berlin. Thanks to our tour guide, were able to see all the sights we wanted to see. Alex drove us right up to every stop. We saw the East Side Gallery, Checkpoint Charlie, Gendarmenmarkt, the Reichstag, Brandenburg Gate, the Holocaust Memorial, Unter den Linden Boulevard, the Victory Column, Tiergarten Park. We also saw the Charlottenburg Palace, the Kurfurstendamm Street with the famous KaDeWe, and the Kaiser Wilhelm Memorial Church and the University Library where all those books were burned. We had a delicious, authentic meal in Potsdam Square at a lovely outdoor pub (not included in tour price). This was an incredibly comprehensive tour which made for an amazing day in Berlin. We highly recommend this tour!
Reviewer: Donna

A nice but reflective experience
The guide made the trip pleasant & fun! A lot covered in a day!
Reviewer: Alex the adventurer