Price: $90.00
Children ages 0 to 4 are free.
This tour is not available on Easter, Christmas Eve or Christmas Day. 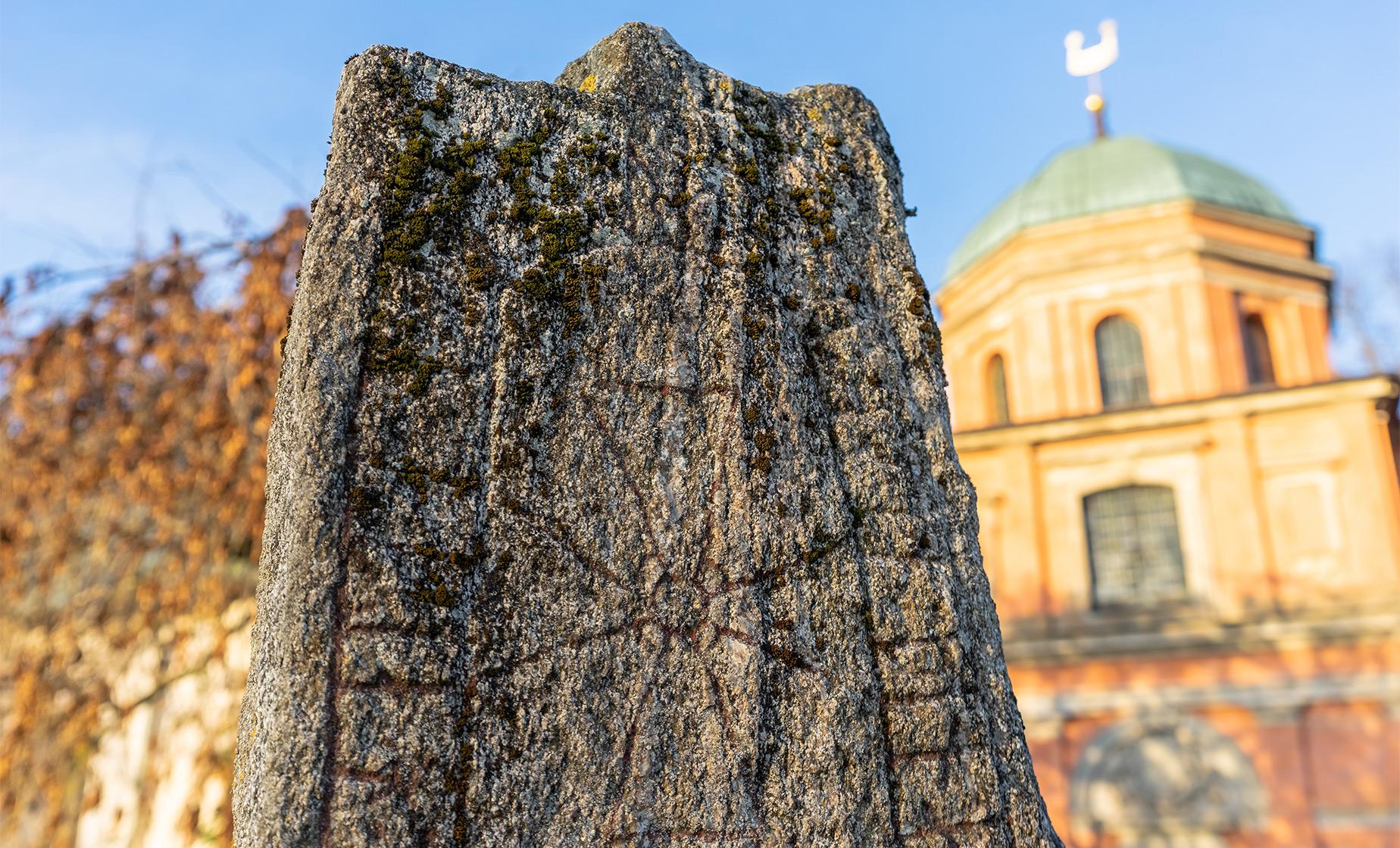 Both romanticized and feared, the Vikings were infamous Nordic seafarers who villaged and pillaged across Europe between the 8th and 11th centuries. During this historical tour you will learn who the Vikings really were and how they impacted Sweden.

Visit Arkil Assembly, a well-preserved Viking parliament site to discover how the Vikings made decisions and settled disputes.

At Broby Bro you can walk amongst the graveyard's runestones and see the Old Norse inscriptions that provide a revealing look into the life of members of the Jarlabanke clan. While here, learn about Christian and pagan Viking burials. You will also hear about Estrid, the mother of many children and grandmother of Jarlabanke. Estrid became the most powerful woman in the area and was also one of the first Christians in the Stockholm region. During the tour you will also stop at the iconic 150m Jarlabanke's Bridge and find out about Viking bridge and road construction.

Reserve your spot now for this amazing look into the life and times of Sweden's Vikings.

Please Note: Your 3-hour tour includes transportation to and from Stockholm, water and a snack. Guests must be able to walk to tour sites. No wheelchair access available.

Recommended Dress
Comfortable clothing and good walking shoes. Depending on time of the year, dress for the weather.

Reviewer: Dianne Nyquist
Having Viking blood, we booked the tour to learn about Nordic Swedish/Norwegian blood. The tour guide was knowledgeable and fun., Almost a private tour and saw much of countryside and history stones