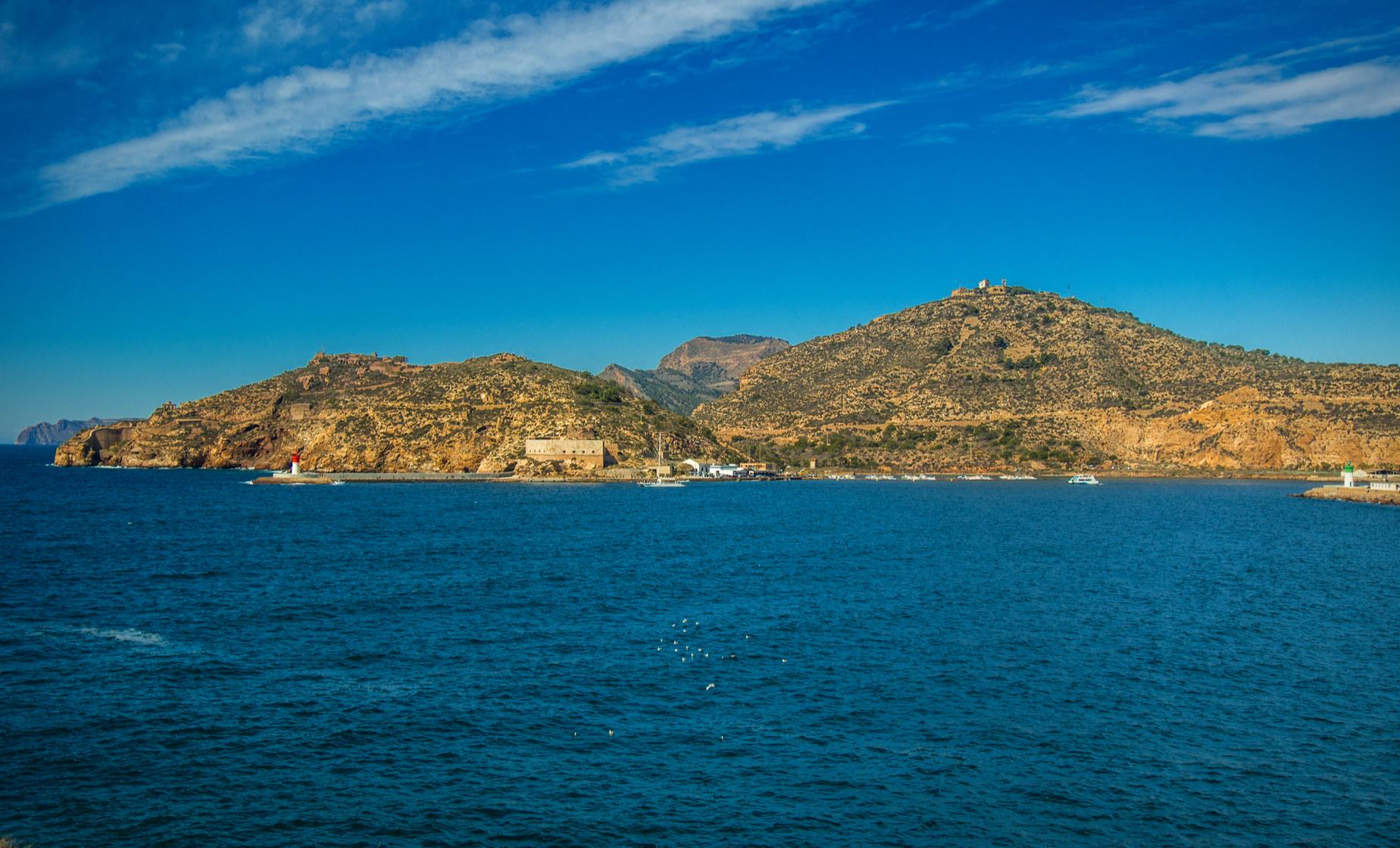 An approximately 5 minute walk from the cruise ship pier.
Food/Beverage Provided Not Included
Recommended Dress We recommend wearing comfortable, weather appropriate clothing, a hat, sunscreen, sunglasses and walking shoes.
Restrictions Guests must be able to walk for 5 to 10 minutes and be able to step in and out of the cruise boat. This tour is NOT wheelchair accessible.

On this tour you will learn Cartagena is a town with a long naval history and thus has numerous defensive installations through the ages. One example worth visiting is the Fuerte de Navidad, or 'Christmas Fort,' which is situated a few miles out of Cartagena on the southern side of the harbor bay.

The best access to the fort is via a sightseeing cruise in the Bay of Cartagena from the main seafront where you will make your way to the Fortress of Navidad, a fundamental element of the defense system of the bay.

Throughout the years a series of fortifications protected Cartagena, but the widespread use of gunpowder in the 16th century changed the face of defensive tactics and from the mid-1600s the necessity to build a different kind of defensive system, and the decision to station the Spanish fleet patrolling the straits here permanently, stimulated the creation of artillery batteries, The Fort of Navidad being one of them.

The fort was built on the site of the remains of the old Bateria de Navidad of the 17th century. The 'new' Christmas Fort together with the Santa Ana Battery, along with batteries Podadera and Trincabotijas, could mount a telling crossfire at the harbor mouth.

Today the fortress is the "Interpretation Center of the Defensive Architecture" of Cartagena and the Mediterranean. You will see an overview of the different defenses that the port has had throughout its history, as well as gain information about how everyday life was like in a fortress of such characteristics.

View the former dormitories of the establishment where photos from the forts and batteries of Cartagena port are displayed. Photos from one original album are in the Royal Library of the Royal Palace in Madrid, this album was a gift from the city of Cartagena to King Alfonso XIII.

You will also see the Lighthouse of Navidad (Faro de Navidad) which is on the right bank of the Bay of Cartagena.

After learning more about the history of this city you will return to the port area via the sightseeing boat.

4.7 / 5  |  7 ReviewsReview This Tour
Great Way to Experience Cartagena
We fully enjoyed both the cruise to the fort and the tour of the city. Our guide was knowledgeable and very informative. We have been to Cartagena several times but have not experienced the fort before
Reviewer: JOE GOERLICH

Great tour
Loved the tour around the harbor and the stop at the fort. Really enjoyed it.
Reviewer: Barbara hunt

Excellant
Our tour guide was excellent!!! He went above and beyond what the tour was supposed to be by giving us a private tour of cartagena after the sightseeing cruise.
Reviewer: GinaMarie Locoparra

Cartagena Sightseeing Cruise
Everything was great!. Our guide was outstanding and the boat trip and gunnery tour was educational and interesting. We were not able to go out into the open seas because of high winds but the alternative provided was again interesting. We would highly recommend this trip . The only suggestion we have is to have the group meet in front of the hotel as those of us looking for our leader looked in far reaching places.
Reviewer: Ronald D Thompson

CARTAGENA SIGHTSEEING CRUISE
This was a very nice tour, however, the meeting place was not properly designated. We did find the meeting place, but almost by accident. There needs to be more clear directions where to meet. The tour was nice and the boat cruise to the fort was also very nice. The fort was interesting, but maybe a little difficult for various people to climb the winding pathway to the top of the fort. The guide RACHEL was very knowledgeable and we enjoyed working with her. She took my wife to a local tapas restaurant where the locals eat and we enjoyed the various tastes. The tour was nice and the views from the boat were spectacular. This was very interesting and to hear the story of the island and the history was nice I would recommend this tour, but if you anyone has difficulty walking or is somewhat disabled, this is not the tour for them. The weather was just right and very nice. We have never been to Cartagena and enjoyed the area and the new shops and walkways.
Reviewer: mtobin