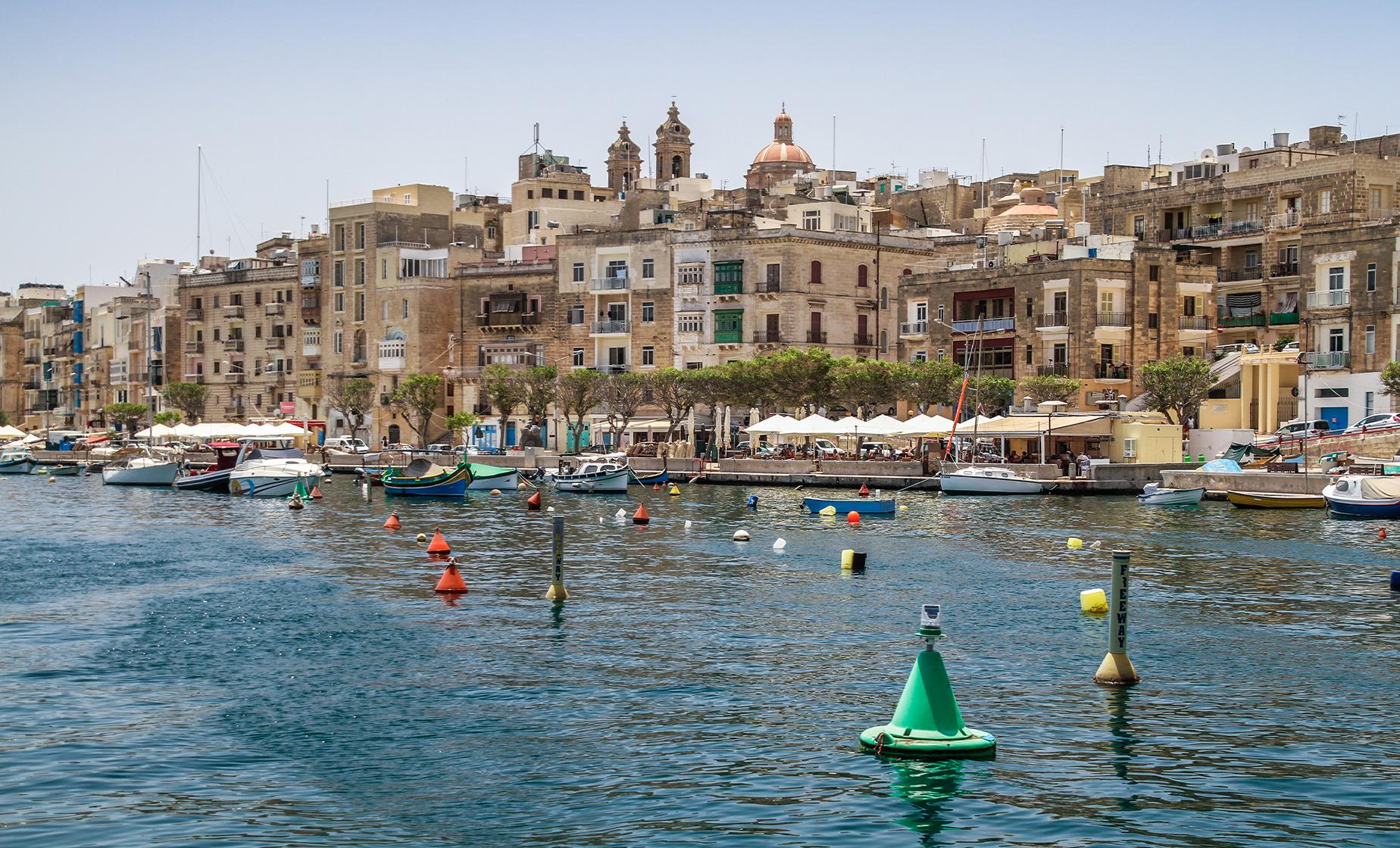 4.9 / 5  |  46 ReviewsReview This Tour
Price: $80.00
Choose Options My Cruise Itinerary
Summary
Shore Excursion SizeStandard
Shore Excursion TypeCultural
Shore Excursion Duration4 Hours 30 Minutes
Activity LevelModerate
Shore Excursion Leaves FromThe Ship Pier. (Full details will be provided in your electronic ticket upon confirmation.)
Food/Beverage ProvidedNot Included
Recommended DressAs you will be visiting a religious or memorial site, shoulders and knees must be covered. Sensible flat-soled walking shoes are highly recommended. High heels are not permitted in several sites. Sunglasses and sunscreen are also suggested.
RestrictionsGuests must be able to walk over paved, packed dirt, and cobblestone surfaces, many of which are uneven. There are slight elevations and steps at each stop. This tour is not wheelchair accessible.

Escape the 50+ person mob tours the cruise lines offer with this group tour of never more than 30 guests (and oftentimes less). Leaving the port, you will be driven to Mdina. Approximately 30 minutes away and Malta's first capital, Mdina dates back to before Roman times. Together with the guide, you will stroll through the quaint winding streets, admire the beautiful palazzos still used as homes by Malta's oldest families, and enjoy the view from the bastions of the 'Silent City'. The total walking time with stops is approximately 45 minutes.

After leaving Mdina, you will have a short photo stop outside the Mosta Dome Church, the third largest dome in Europe. In 1942, the church had 300 people inside when a bomb pierced the dome and miraculously failed to explode.

Arriving in Valletta, you will begin your approximate 90 minute walking tour of the capital city of Malta. You will visit the Upper Barrakka Gardens for a panoramic view of Malta's natural harbors and the historic cities of Senglea, Cospicua and Vittoriosa in the distance.

Continuing through Valletta's main streets, you will walk to St. John's Co-Cathedral, the 16th century knight's own church. Revealing a staggering display of Baroque art, it houses some of Malta's finest art treasures. The two masterpieces by Caravaggio, "The Beheading of St. John the Baptist" and "St. Jerome," hang in the Oratory.

At the end of the tour, you will walk past various important buildings before reaching your transport, which will be waiting to return you to the port below. Guests wishing to remain in town may do so, but are responsible for getting themselves back to the cruise pier at their own expense.

Please Note: For tours on Saturday afternoons, Sundays and public holidays, the St. John's Co-Cathedral will not be open to the public. In such instances, they would be substituted with a visit to the National Archaeology Museum in Valletta and free time (approximately 30 minutes) in one of the cities. The same would apply in case of last minute closure of St. John's Co-Cathedral. 2020 public holidays include, but are not limited to, the following dates - April 26, August 23, September 12, September 27, October 4, October 18, and November 15. The order of the sites visited may change according to the logistical needs of the day.

4.9 / 5  |  46 ReviewsReview This Tour
Take this tour!
This was one of my favorite ports. Malta is gorgeous. This tour is just right! Guide was excellent. The tour also gives you time at the port, where you're not stressed, because you can eat/shop - and your ship is right there.
Reviewer: Diana Reich

Malta was fascinating
Our guide was extremely knowledgeable and friendly in providing us so much infirmation about the places we visited, both on the bus and in the walking tour. Would highly recommend this tour! Very good value!
Reviewer: Sharold Mergl