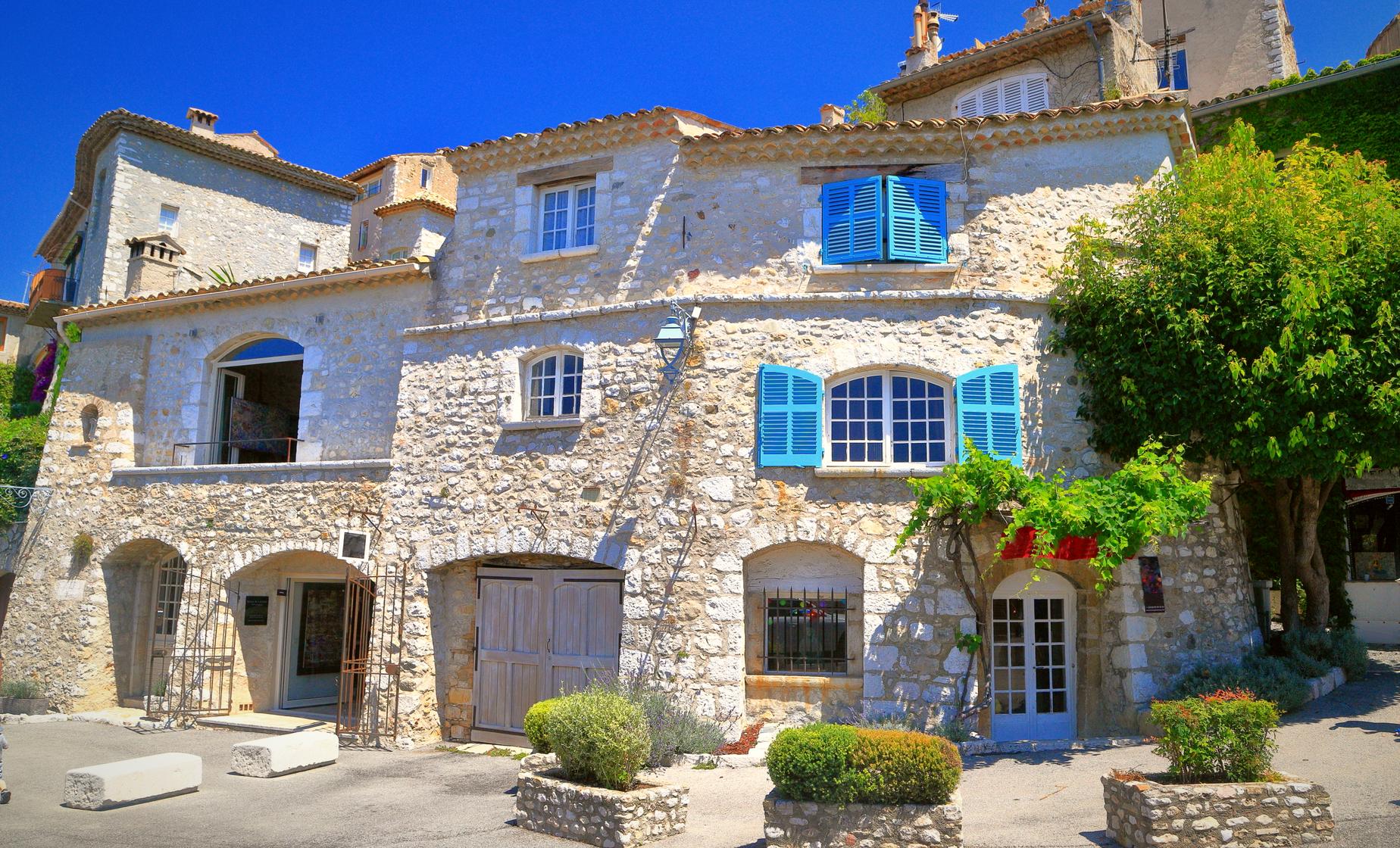 Review This Tour
From $185.00/person to $900.00/person (Select "Individuals" below) Price varies based on number of individuals in your group
Choose Options My Cruise Itinerary
Summary
Shore Excursion SizePrivate Tour
Shore Excursion TypeScenic, Cultural
Shore Excursion Duration8 Hours
Activity LevelDifficult
Shore Excursion Leaves FromThe Ship Pier. (Full details will be provided in your electronic ticket)
Food/Beverage ProvidedNot Included
Recommended DressComfortable clothing and sensible flat-soled walking shoes is recommended. Sunglasses and sunscreen are suggested.
RestrictionsParticipants must be able to walk on cobblestone surfaces, inclines, and steps. This tour is not wheelchair accessible, and is not recommended for people who use walkers or canes. Children ages 2 and younger may attend the tour free of charge.

Discover the worldwide attraction of the French Riviera on this private and scenic visit to historic Saint Paul de Vence and Cannes.

Setting out from the pier with your guide, you will receive a driving orientation of Cannes, which stands resplendent along the sandy shores of the sparkling Mediterranean sea. Founded in 1834 by Lord Brougham, the English Chancellor of the Exchequer, the city owes its popularity to its unique setting, microclimate and magnificent festivals. Every year in May it becomes the stage for the International Film Festival that bears its name.

After a drive along its famous Promenade de la Croisette, where you will view the many expensive shops, restaurants, and luxury hotels, you will enjoy free time to wander the Old Town's narrow streets, pose for pictures on the steps of the Palais des Festivals et des Congres, home of the film festival, or enjoy coffee and people-watching from one of the many seaside cafes. There will also be time for you to enjoy lunch on your own.

After your visit to Cannes, travel to the Medieval village of Saint Paul de Vence, which was founded in the 10th century A.D. Fortified in 1537 by the military engineer Francois de Meudon de St Remy, the walls were enlarged under Louis XIV. Since the 1920s, Saint Paul has become a haven for actors, writers and painters including Marc Chagall. Upon arrival, free time will be made available to take photos and explore the village, which is filled with numerous art galleries, boutiques, and cafes, where you can have a drink on your own and watch the world go by. At the appointed time, you will rejoin your transportation for the drive back to the pier.

Shore Excursion Leaves From
The Ship Pier. (Full details will be provided in your electronic ticket)