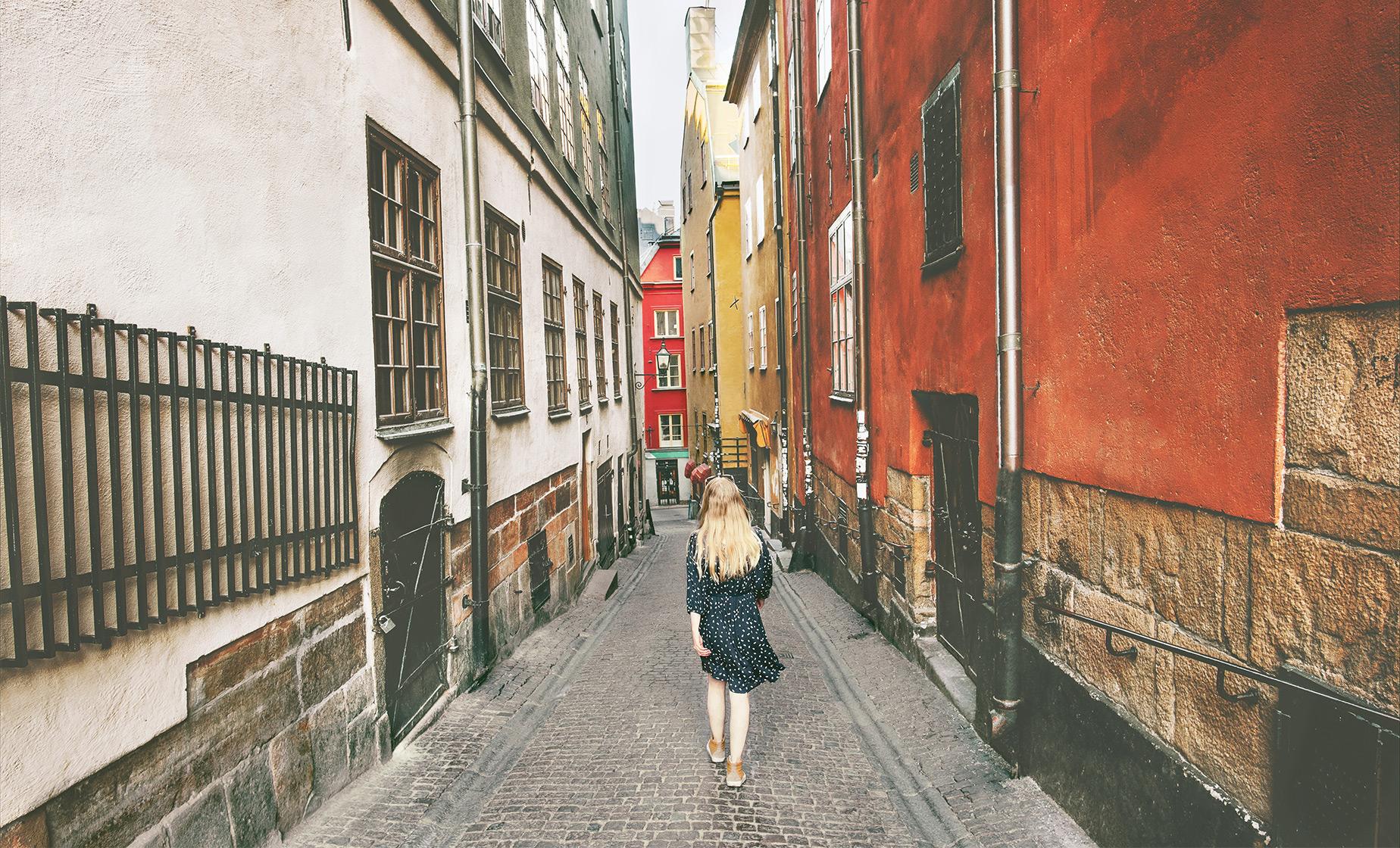 Your journey into 13th century Stockholm begins as you meet your guide and head into Gamla Stan, or Old Town. Stroll along the cobbled streets and winding alleyways as your guide points out such landmarks as the Old and New Parliament buildings and shares fascinating facts and stories about the town and its people. Stop at the Royal Palace, the official residence of the Swedish Monarch. This expansive building contains 1,430 rooms, more than 600 windows and offers a ceremonial changing of the guards. Nearby is St. Nicolas Cathedral, a beautiful Gothic style church that has hosted several coronations, royal weddings and funerals.

Pass by City Hall, a massive structure famous for its art and yearly Nobel Prize Banquet. This building is the most visited landmark in Gamla Stan and is popular with the locals who rent out its ceremonial halls for weddings and other events. During the tour you will also visit the nearby island of Riddarholmen, also known as Knight's Island. While here you can admire 17th century private palaces and pay respects at Riddarholmskyrkan, a former church with burial grounds containing the remains of Swedish royalty and nobility.

Once the tour concludes you will be free to explore the area on your own. Grab a bite to eat, pop into the shops or just rub elbows with the locals before making your own way back to port. Book now and get ready for a sneak peek into the past with this fascinating tour of medieval Stockholm.

Restrictions
Guests must be able to walk for approximately 1 hour. This tour is not wheelchair accessible.