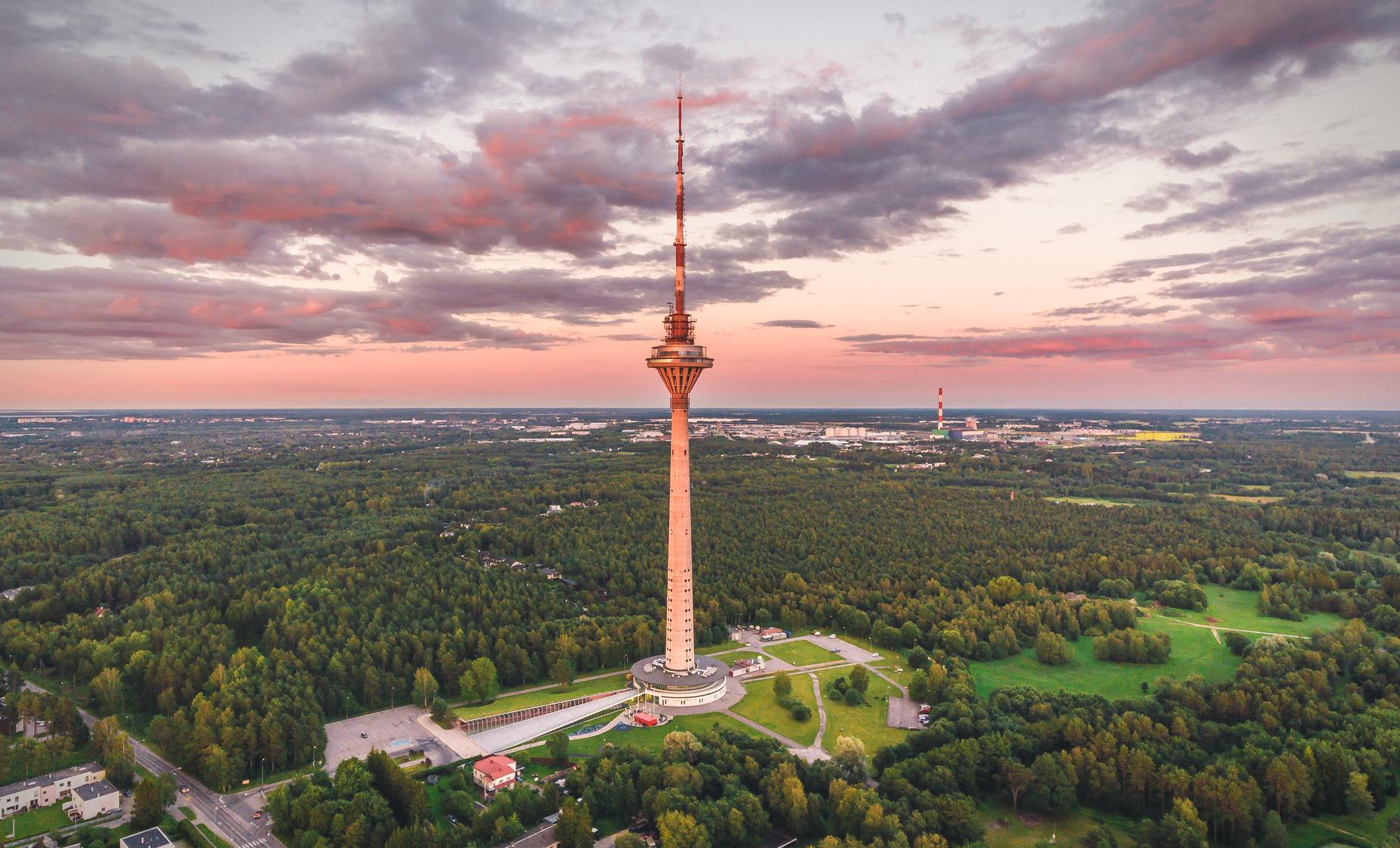 Travel back in time with this half-day tour that gives you a glimpse of what life was like for Estonians living under Soviet rule.

Begin with a comfortable, guided drive around Tallinn's ancient city walls and see part of the city center. You will pass by Freedom Square and the Estonia National Opera and Ballet Theater on your way to the Tallinn Song Festival Grounds where you will stop for a quick photo opportunity.

Continue to the Lasnamae residential area to see typical Soviet-era architecture consisting of prefabricated, 5 to 16 story-high concrete apartment blocks. From there you will enjoy a short drive through lush scenery to the iconic Tallinn TV Tower, the tallest building in Estonia.

Along with this visit, you'll have the opportunity to check out the “GENE-IUS” exhibition, which demonstrates the evolution of humane genome over time. Learn about how the modern human came to be by examining the building blocks of genes or more commonly known as "DNA."

Take the elevator to the tower, ascend 314 meters up into the air and be rewarded with spectacular 360-degree views of the city as well as the Bay of Tallinn. While at the tower you can also explore the Estonian Hall of Fame interactive exhibition, time permitting. Stop in the tower's restaurant and enjoy a typical local appetizer and dessert break before your return trip back to port via the picturesque Pirita Road where you will pass by the 1980s Olympic Yacht Regatta Centre, St. Birgitta's Convent and grab a panoramic photo of Tallinn from a famous viewing spot.

Book this tour now to travel back in time to Soviet-era Tallinn and gain a new perspective on this time in history.

Restrictions
Guests must be able to get in/out of all transportation and walk small distances and over uneven surfaces. This tour is not wheelchair accessible.

5.0 / 5  |  1 ReviewReview This Tour
Fantastic and Totally Fabulous
We couldn't have hoped for more on this excursion - it really was first-rate in every sense of the word. The tour guide - Niko - was attentive, informative and very personable - tailoring the experience to our needs and answering all our questions with an exceptional command of English. We felt we were really getting to know what life was like for an Estonian - even down to the traditional refreshments at the top of the Tallinn TV Tower. This was the only port where we chose an excursion from an external provider and it was by far the best.
Reviewer: Joanna Mortimer