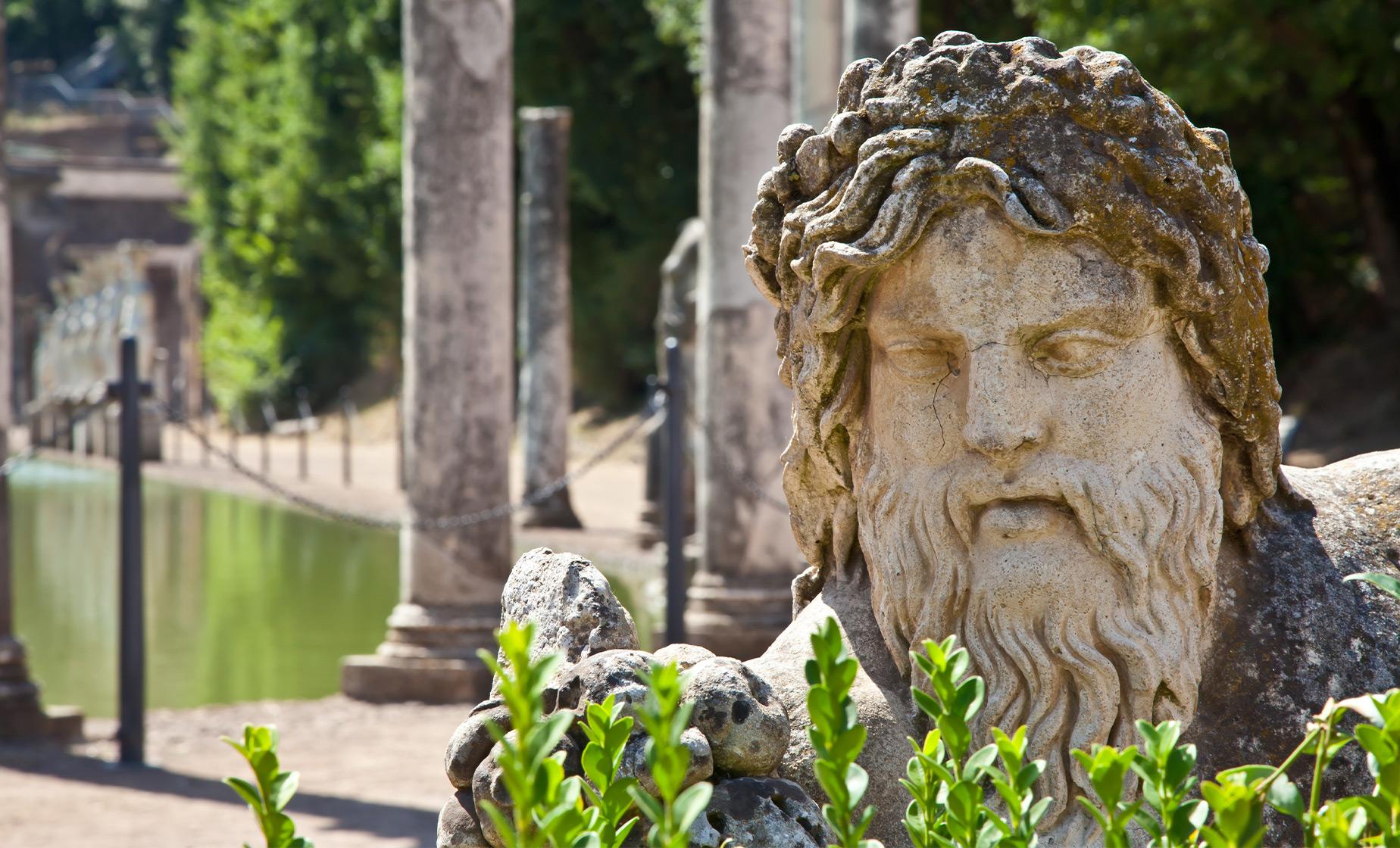 Travel to Tivoli and Discover Its Former Palaces

Travel to Tivoli and experience the luxurious life of the rulers of Rome during different eras. See Villa Adriana, or Hadrian's Villa, as well as the gorgeous Villa D'Este on this tour of Tivoli's former palaces.

Drive from Rome to Tivoli, where your tour brings you to Villa Adriana, a giant retreat built by Roman Emperor Hadrian in the 2nd century AD. Hadrian's Villa is an incredible complex that featured libraries, state rooms, theaters, temples, and gardens. It was originally used as a getaway from Rome for the Emperor and his followers. At the end of his reign, Hadrian governed Rome from this spectacular location. Tour Hadrian's Villa and see what's left of this amazing structure built to remind Hadrian of the architecture in the East.

Contiue on your tour of Tivoli to Villa D'Este, a Renaissance jewel that was actually inspired by Hadrian's Villa. This site was built by the governor of Tivoli, Cardial Ippolito D'Este, who was also the grandson of a Pope. The impressive palace is a testament to the wealth of the family and features incredible fountains, water jets, and pools created not only for their beauty, but also to help water travel up the hill. The gardens of the Villa D'Este are incredible and not to be missed.

Get a taste of how Roman rulers lived on this tour of Tivoli and its most famous spots. Compare Hadrian's Villa and Villa D'Este and learn about the two fascinating retreats. You'll want to stay forever, but eventually, your tour will take you back to Rome.