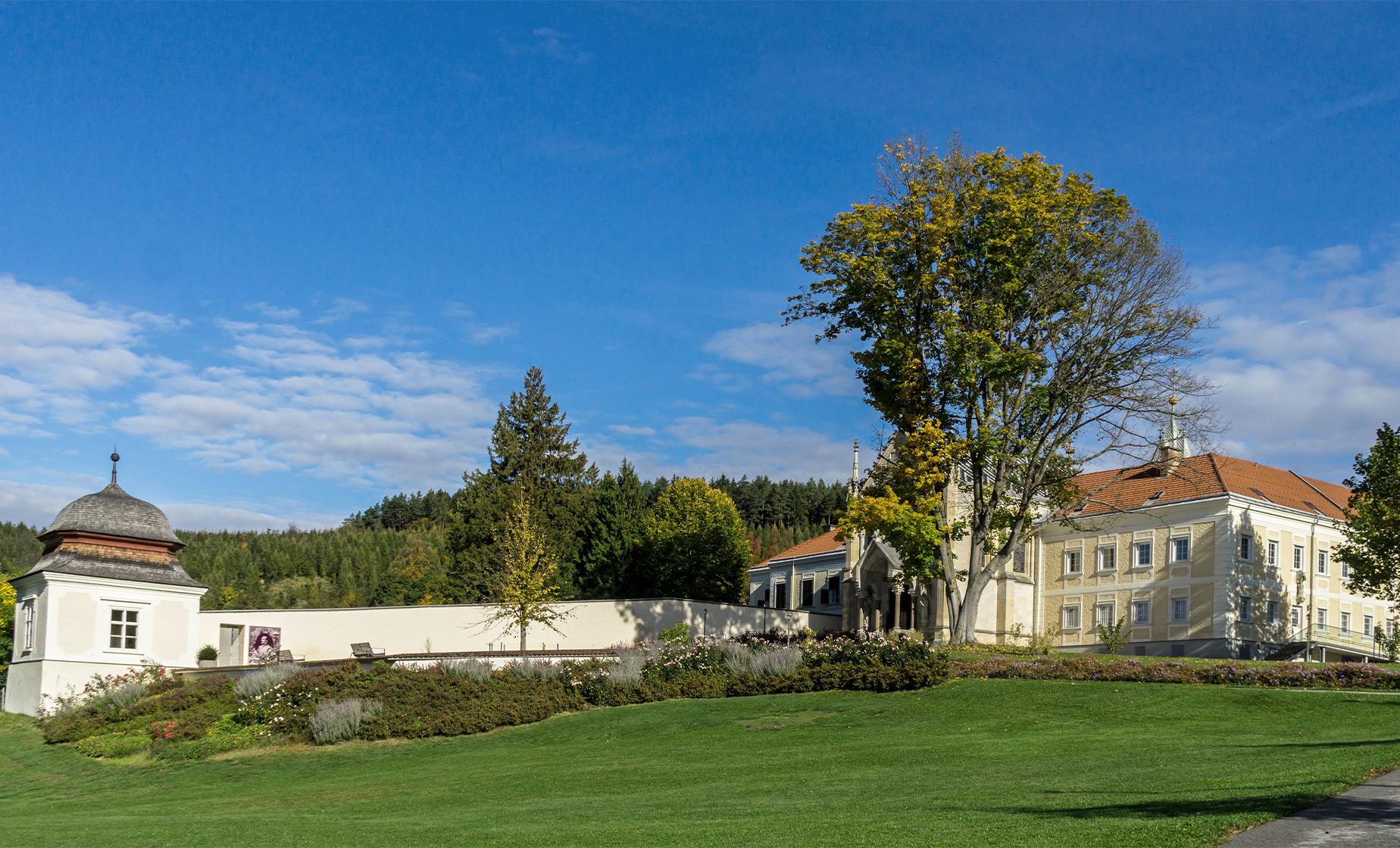 Review This Tour
Price: $95.00
Choose Options My Cruise Itinerary
Summary
Shore Excursion SizeSmall
Shore Excursion TypeCultural, Scenic
Shore Excursion Duration5 Hours
Activity LevelEasy
Shore Excursion Leaves FromPublic transportation or a taxi (not included, approximately 20 EUR each way) is required to reach your departure location. (Full details will be provided in your electronic ticket upon confirmation.)
Food/Beverage ProvidedNot Included
Recommended DressComfortable lightweight summer clothing and walking shoes is suitable for most of the year, but sweaters or jackets may be needed for the winter months, especially in the evenings. Good quality sunglasses are advised, and photo-chromatic lenses for those who wear spectacles.
RestrictionsAll guests must bring a valid passport. Participants must be able to get in and out of the tour vehicle. Guests must be able to walk on paved and cobblestone surfaces, some of which may be uneven or at an incline.

Experience the storybook forest highlands of Austria on a half-day journey to southern part of the Vienna Woods. On this tour you'll enjoy the ride in a comfortable coach while the landscape sails by like a series of beautiful woodland portraits on the way to Mayerling, Abbey Heiligenkreuz and the Seegrotte Hinterbruhl.

This tour through the northeastern foothills of the Alps will pass through the former Roman spa town of Baden and the romantic Helen's Valley. The first stop is the memorial chapel built on the site of the former imperial hunting lodge of Mayerling. In 1889 the tragedy of Crown Prince Rudolf and his mistress Baroness Vetsera took place at the lodge. Learn more about these fateful events during a tour through the memorial chapel and the adjoining showroom.

Then, visit the Abbey Heiligenkreuz which was founded in 1133 and is still an active monastery. See the medieval cloister and the burial place of former Babenberger rulers. This dynasty was the oldest in Austria and shaped its history throughout many centuries.

Take a boat trip to Europe's biggest underground lake, Seegrotte Hinterbruhl. On the way, pass the Holdrichsmuhle, once an old mill where the composer Franz Schubert created his music. The last stop on the bus tour is the Seegrotte Hinterbruhl, where Europe's biggest underground lake awaits you. Travel by boat through the mystically lighted galleries where the green shimmering water and the rough stone walls add to the very special atmosphere.

All entrance fees are included in this very unusual tour ending at the underground lake! Don't forget to book early because this Austrian tour is sure to fill up quickly!

Please Note: All guests must bring a valid passport. This tour begins and ends in central Vienna. Transportation to and from the pier is not included. The Seegrotte Hinterbruhl will be going under maintenance until the end on 2019 and will not be visited during this time. Instead, guests will have time and get to enjoy a warm coffee with a gourmet "Cloister Cream Slice with Wild Berries“, a puff pastry filled with whipped cream, vanilla sauce and berries.