See the best of Belfast on this Hop On Hop Off tour by bus. 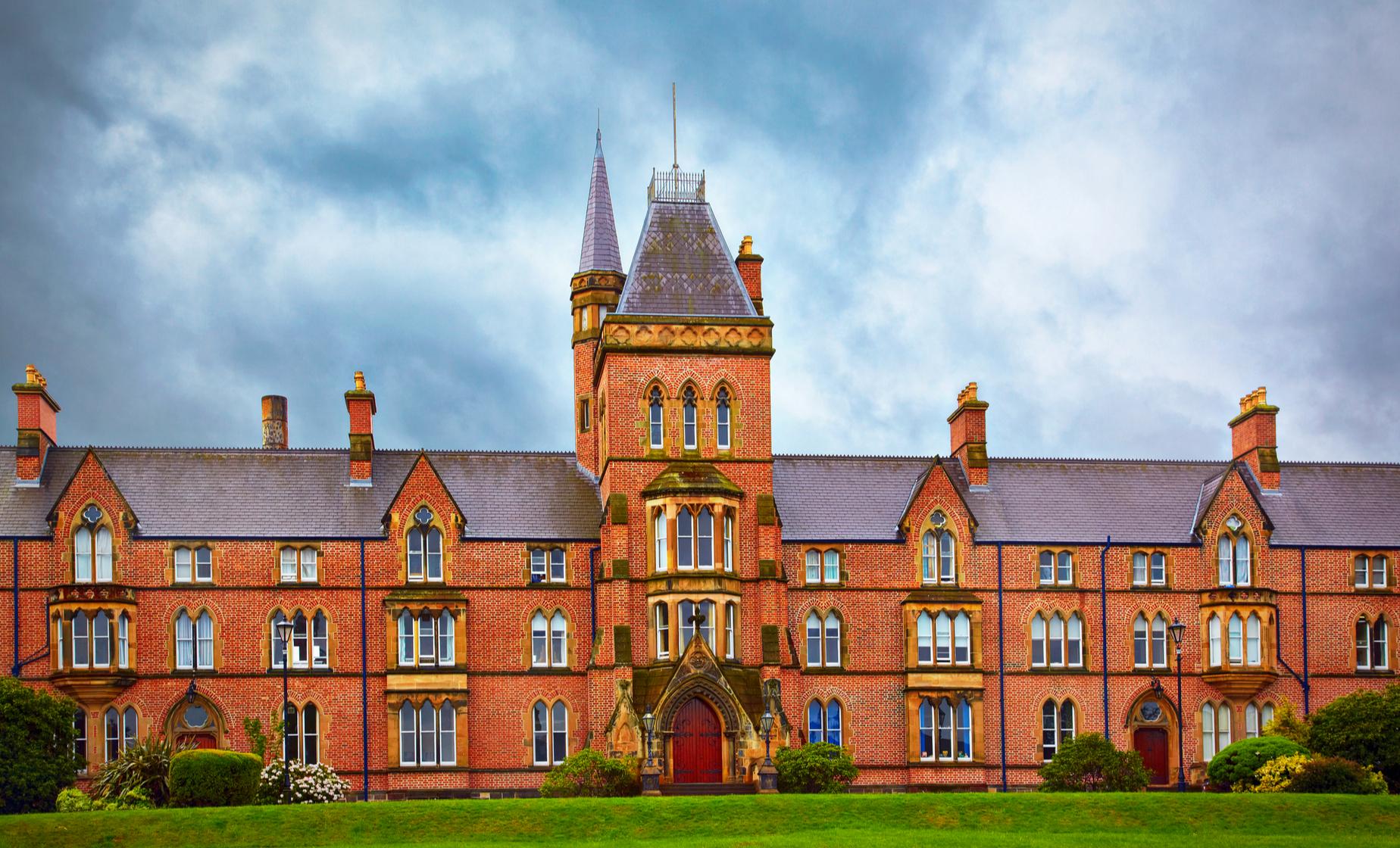 Enjoy sitting comfortably in an open top bus, touring historic landmarks in Belfast and listening to entertaining commentary on the city’s turbulent history. 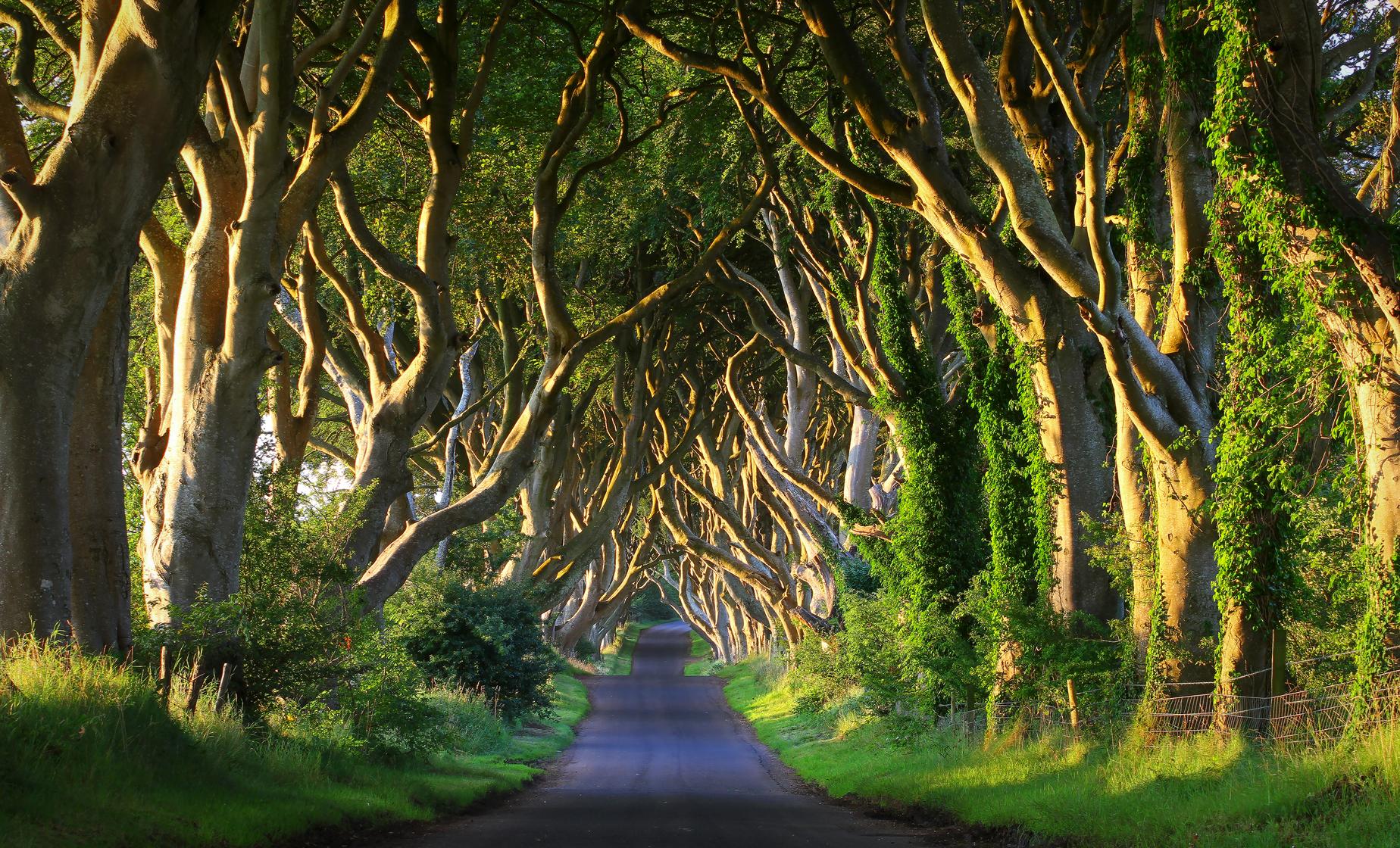 Take a journey to Westeros and go behind the scenes of Game of Thrones. 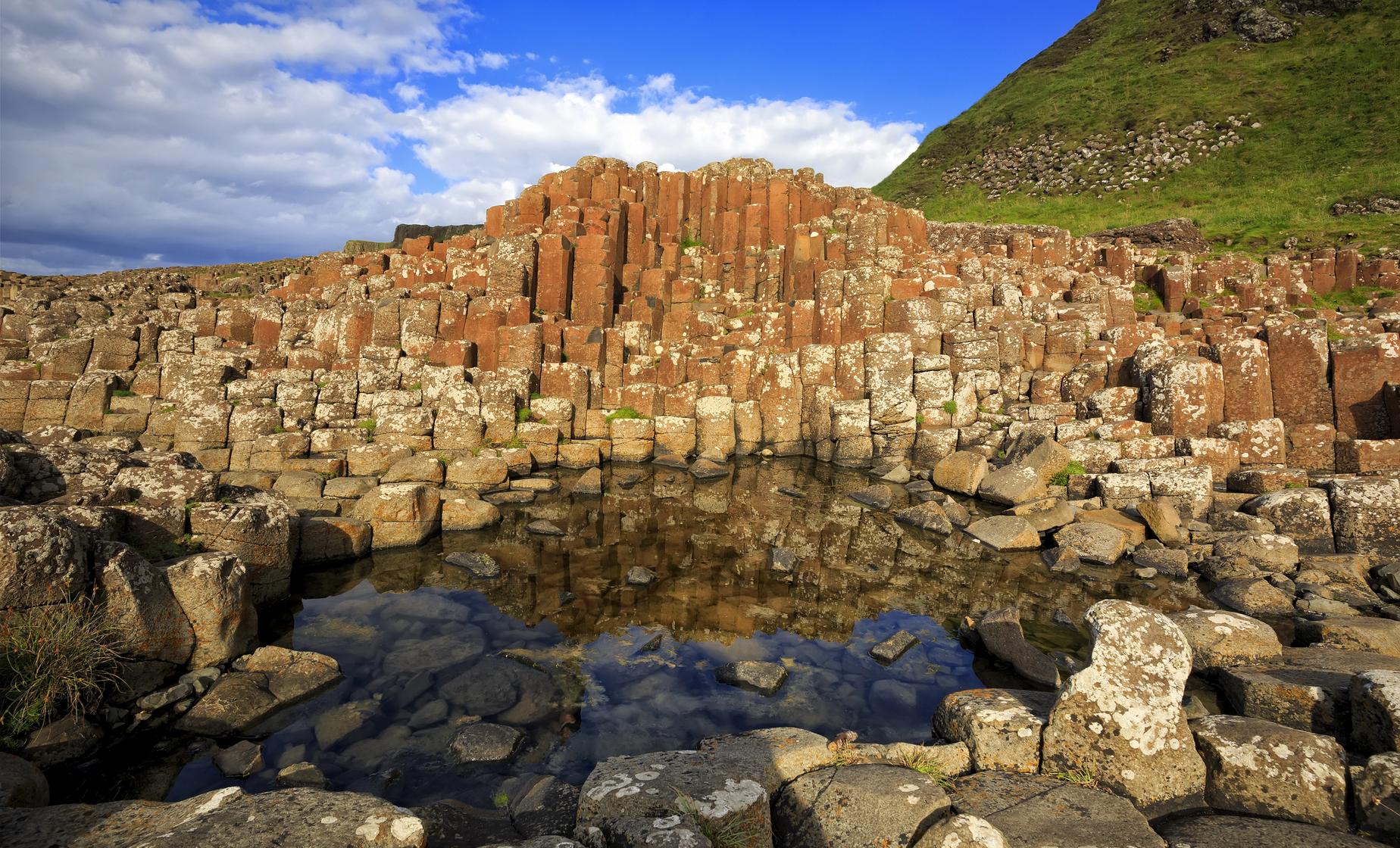 Renowned for its striking polygonal columns of layered basalt, the World Famous Giant’s Causeway is the only UNESCO World Heritage Site in Northern Ireland and a must see for visitors. Other highlights include Dunluce Castle and the Carrick-a-Rede Rope Bridge on this dramatic discovery of Northern Ireland. 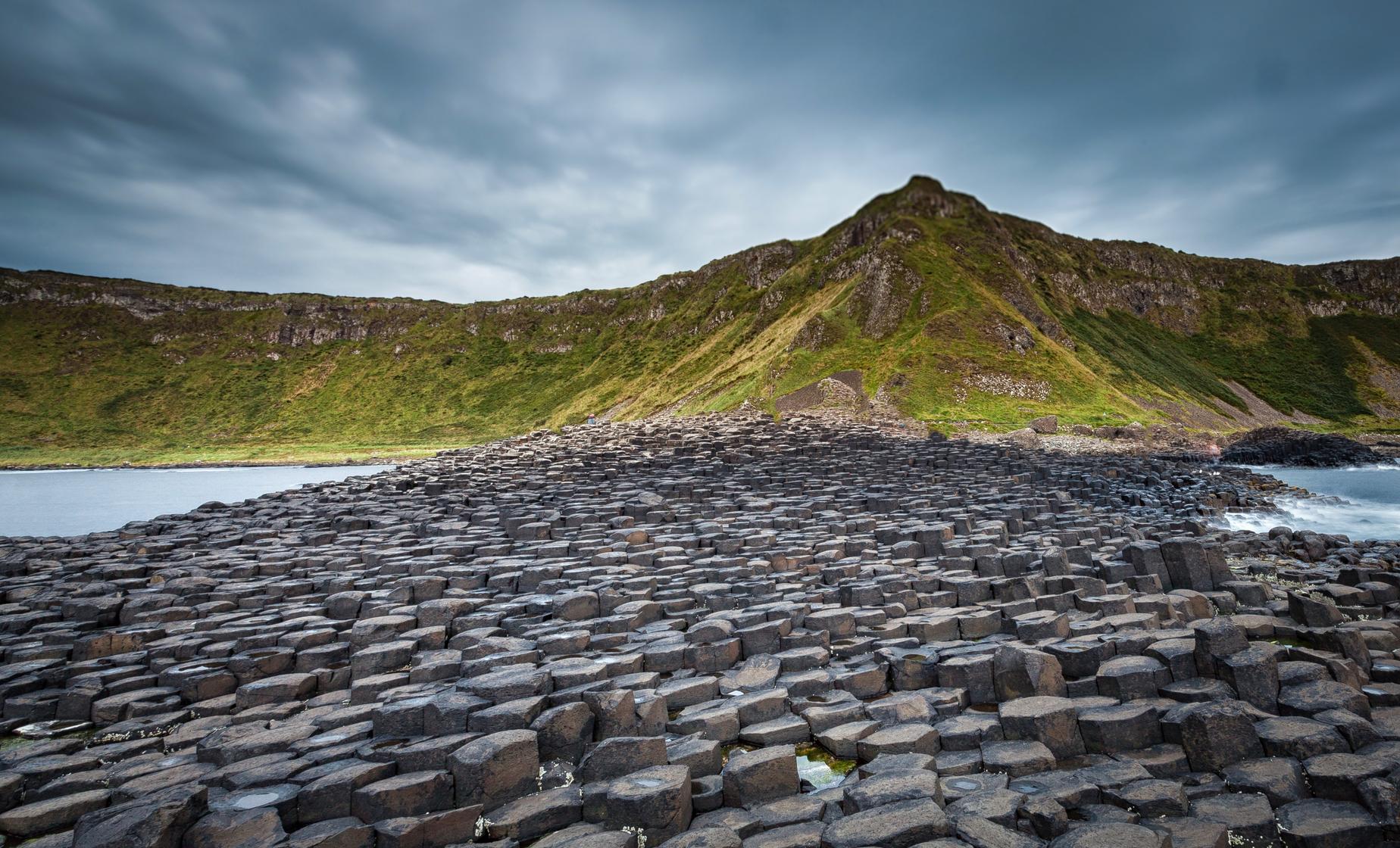 Discover the breathtaking Giants Causeway in Northern Ireland should be at the top of your destination list. Popular highlights like the ruins of Dunluce Castle, and more finish with a tour of Belfast City. 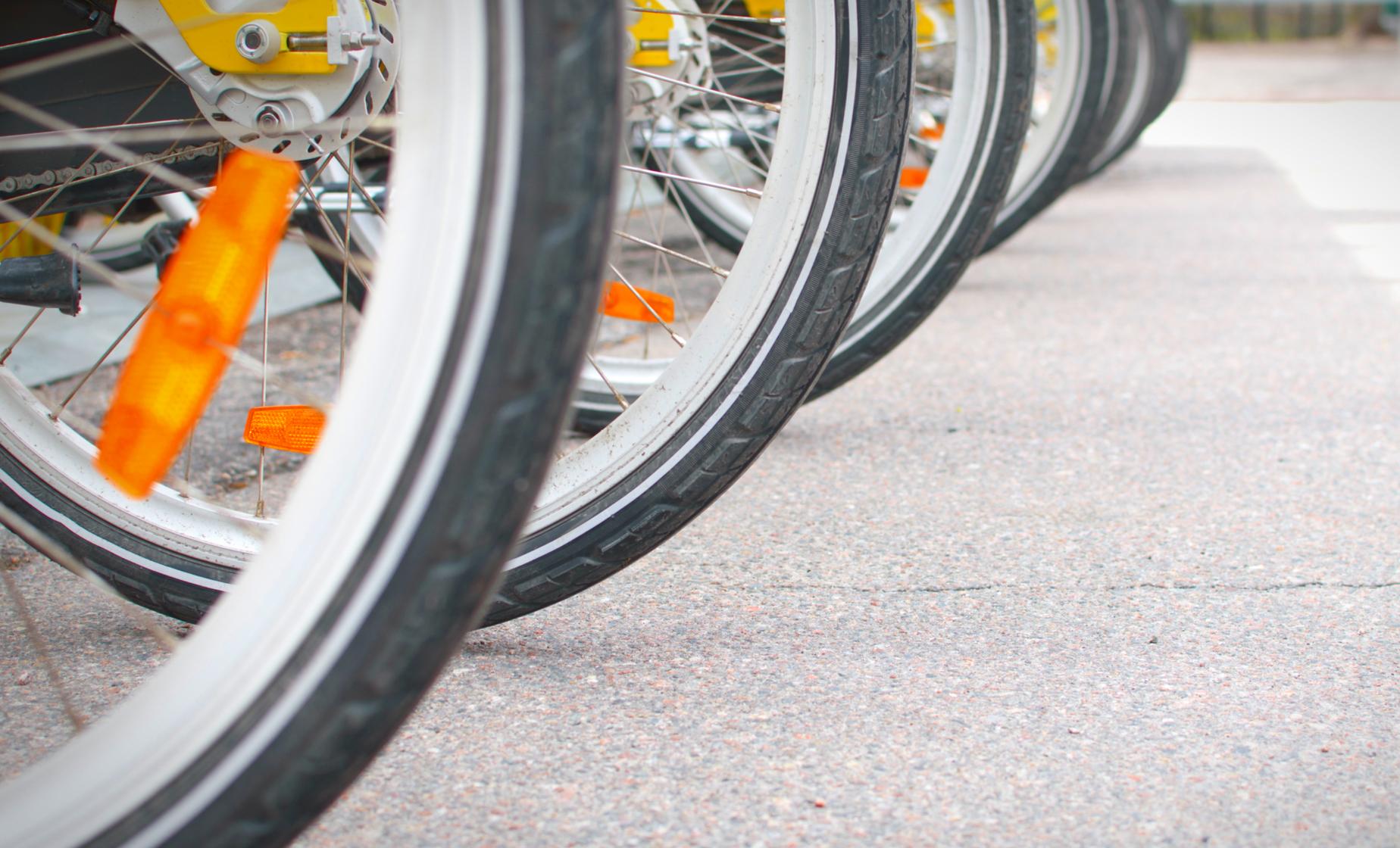 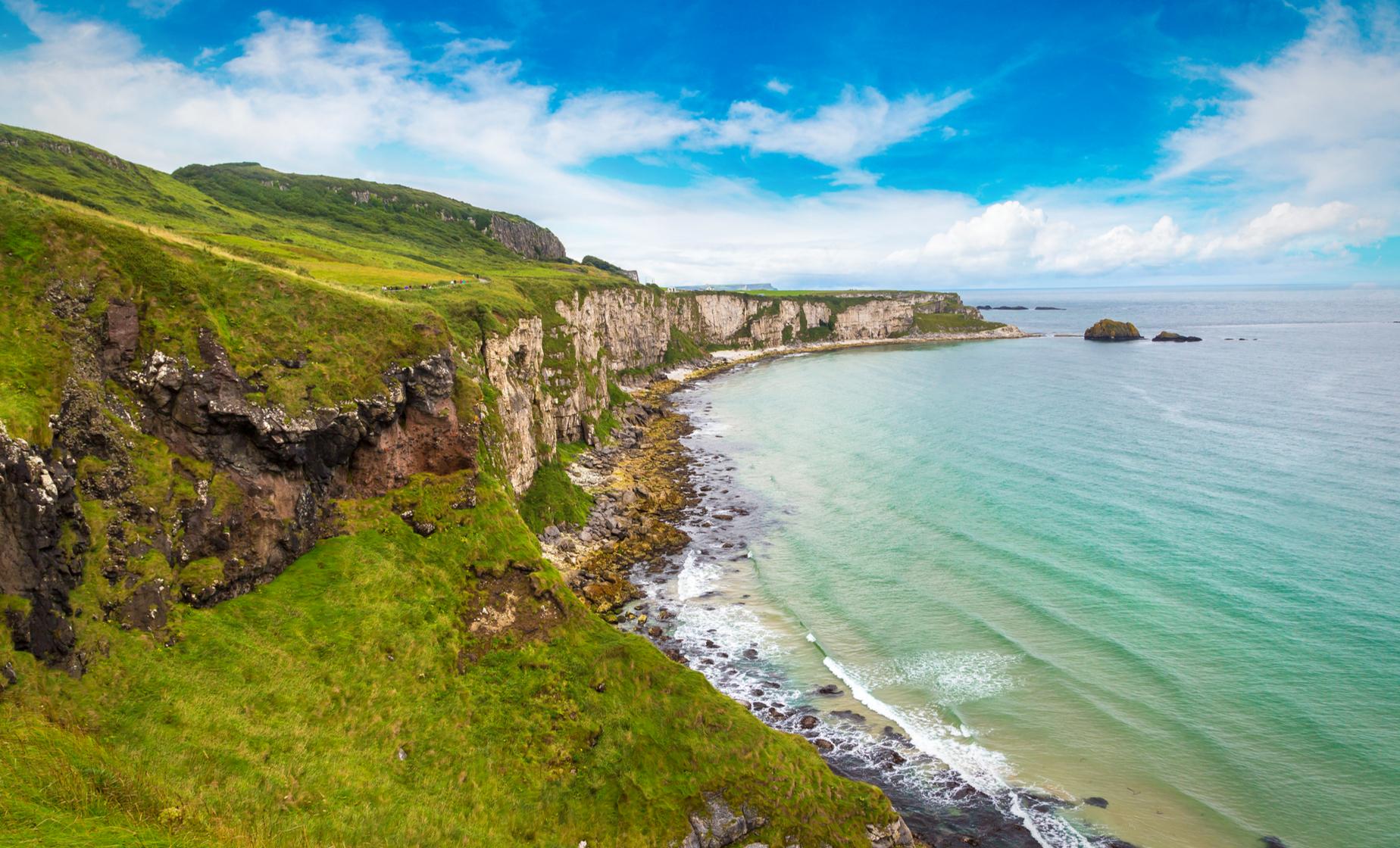 Take a private journey to Westeros and go behind the scenes of the Game of Thrones filming locations. 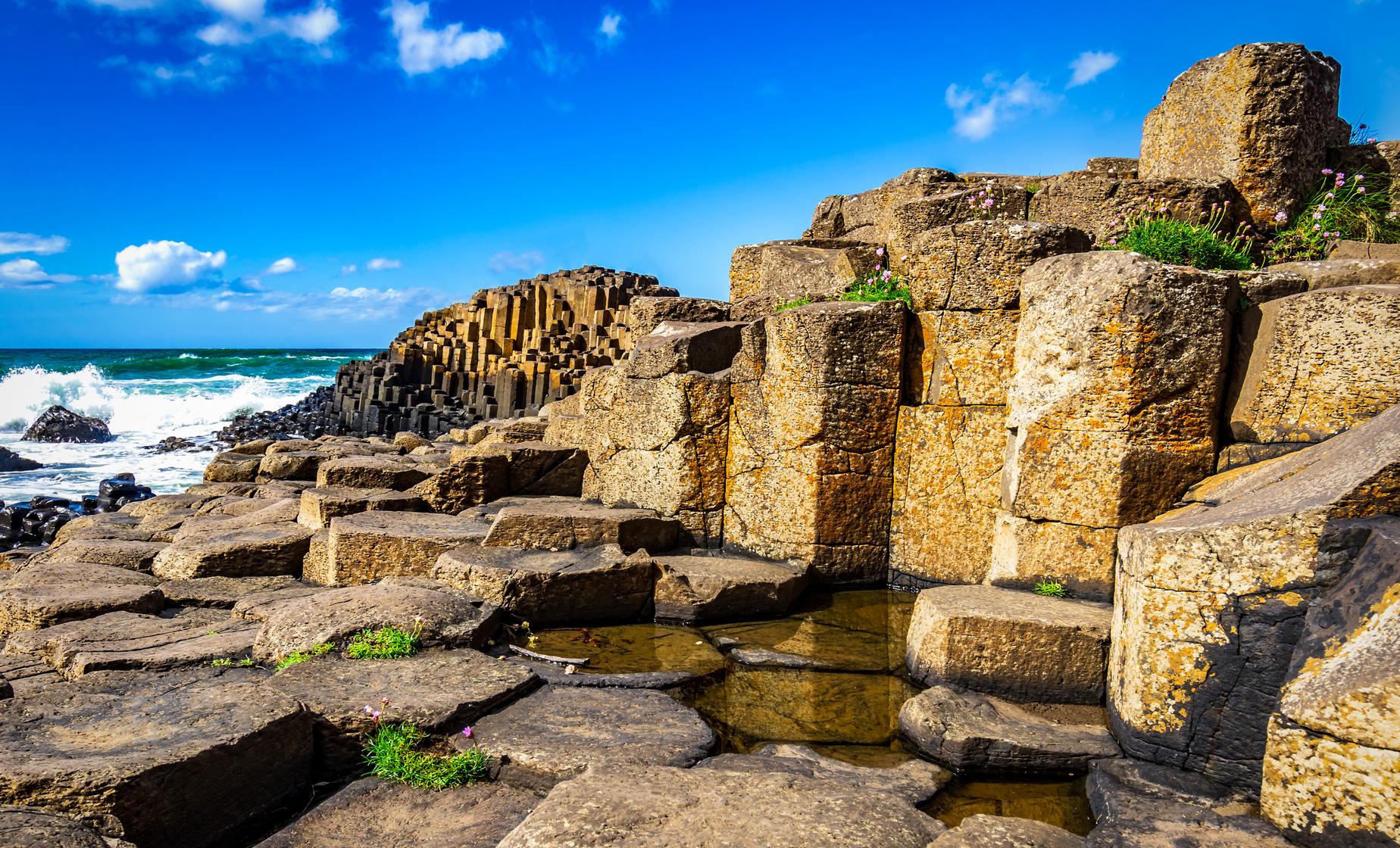 See the main landmarks of Northern Ireland and Belfast City on this private, full day tour featuring the Giants Causeway.

Situated on the northeastern edge of Northern Ireland, is the fascinating city of Belfast. Eventually playing a key role in the Industrial Revolution, Belfast was one of the main centers for shipbuilding. Harland and Wolff, Belfast's main shipbuilders, built the well-known RMS Titanic. This iconic ship of its time put Belfast on the map in the early 20th century as the biggest and most productive shipyard in the world. In addition to its rich history, Belfast features a UNESCO World Heritage Site, one of the Wonders of the World, the Giants Causeway. Take note of these incredibly strange symmetrical basalt columns formed by volcanic activity that jut out to sea between Port Ganny and Port Noffer. Not only will you delight in a remarkable view of the coast of Ireland, but you will have the chance to stroll through some of Belfast's most popular botanical gardens and castles, adorned with lush greenery and elegant landscapes.