A Taste of Sydney 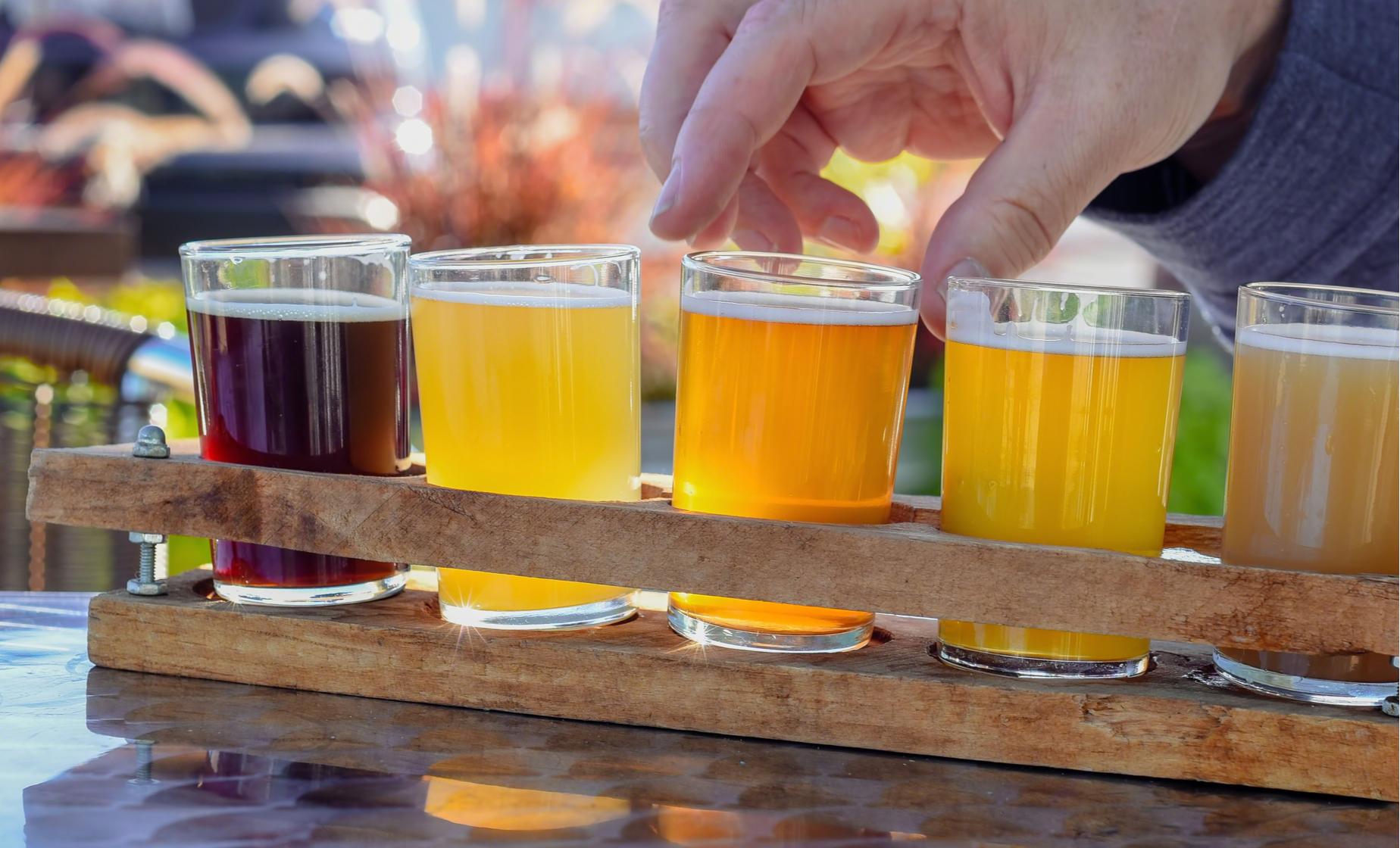 Cruise Ship Pier.
Food/Beverage Provided Snack, Beverage
Recommended Dress We recommend wearing comfortable, casual and weather appropriate clothing in layers to be prepared for changing weather conditions. We also suggest comfortable walking shoes.
Restrictions Guests must have a reasonable fitness level to walk on this tour. This tour is not wheelchair accessible.

A Taste of Sydney

As with many Nova Scotian communities on the ocean, the heart of Sydney is its waterfront. The city is a great place to go for a walk, stop to watch a busker and to view ships in the harbor. Sydney is the historic capital of Cape Breton and largest urban center on the island. The harbor front boardwalk is known for the world's largest fiddle, built in recognition of Cape Breton's musical talent so be sure to get your photo taken beside this iconic work of art.

Sydney was founded in 1785 by the British, was incorporated as a city in 1904, and dissolved on 1 August 1995, when it was amalgamated into the regional municipality. Sydney, served as the Cape Breton Island colony's capital, until 1820, when the colony merged with Nova Scotia and the capital moved to Halifax.

Your Taste of Sydney tour is the perfect way to get to take in the highlights of Sydney's charming character and fascinating history. Begin with a tour of the North End, close to the cruise pier and the site of original colonial settlement. Your local, knowledgeable guide will share the stories that have shaped the culture of Sydney through its rapid expansion and growth during the industrial era to today, where the entrepreneurs you will visit are changing the landscape from days gone by and bringing new vibrancy to the area.

A rapid population expansion occurred just after the turn of the 20th century, when Sydney was home to one of North America's main steel mills. During both the First and Second World Wars, it was a major staging area for England bound convoys. Today, the population is a diverse mixture of nationalities which contributes to various Scottish, Acadian, African Canadian and eastern European cultural events being held throughout the year.

Your tour is interspersed with stops at a local brewery, a new cidery and a local culinary treasure, to give your taste buds a treat that will be truly memorable. Step back in time and walk the streets where history began in the 1700s and discover the folklore that has shaped this scenic and beautiful city.