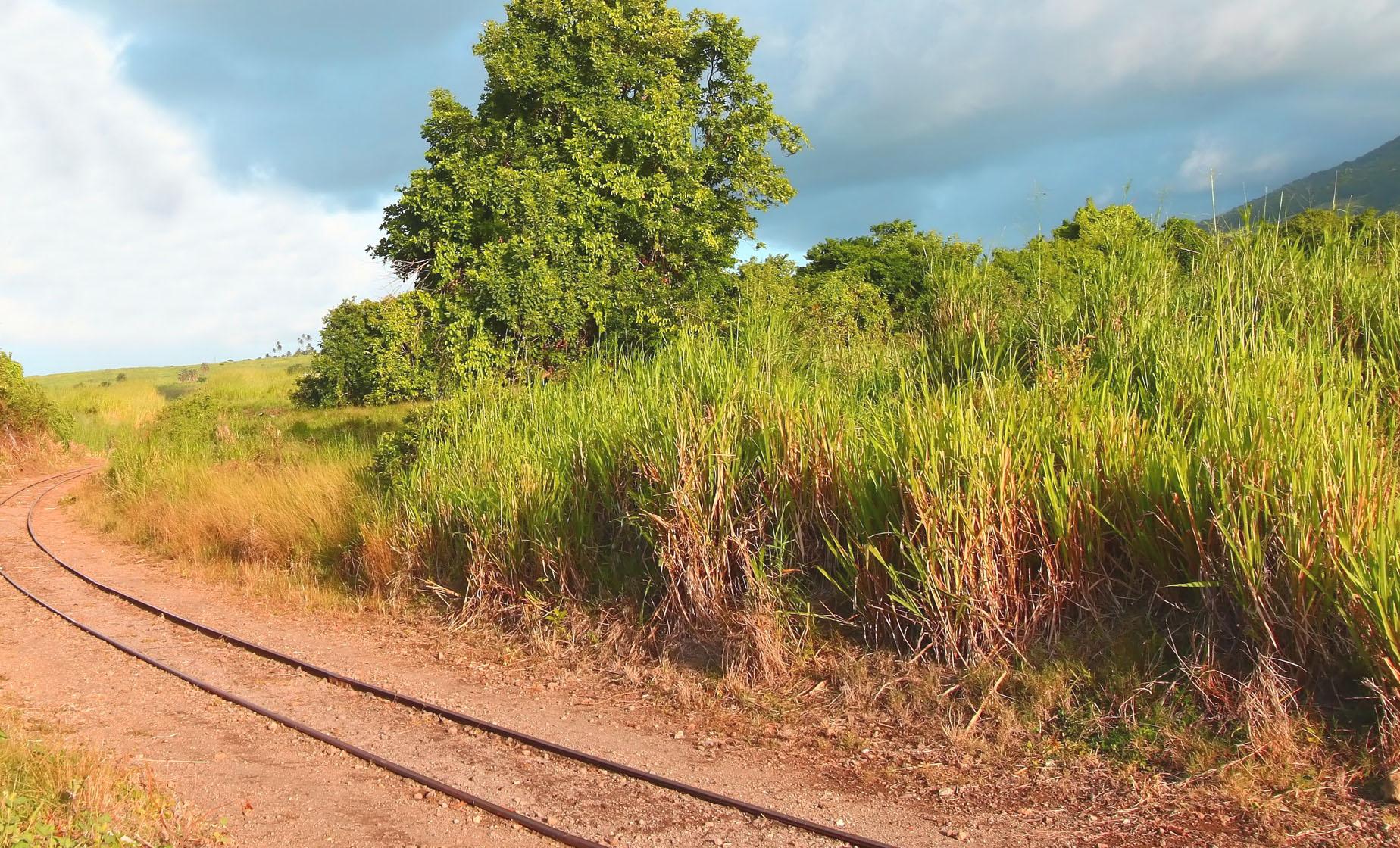 You'll gain a new appreciation for the resiliency of Kittitians during this scenic St. Kitts tour.

From Port Zante, board an air-conditioned vehicle for an epic and comfortable ride through Basseterre, the capital of Saint Kitts.

Make your way to Independence Square, where slaves were housed and sold at auction. This square used to be owned by Samuel Jefferson, ancestor of United States President Thomas Jefferson. During your St. Kitts excursion, you will also wind your way through the charming villages of Boyds, Trinity, Old Road, Middle Island and Halfway Tree and observe local life. Not to be missed is Challengers, the first free village in the Caribbean.

At Bloody River you will learn about the fierce fight between the Kalingo natives and the British and French forces trying to gain supremacy of the island.

Upon arrival at Sandy Point you will have 30 minutes to visit the Amazing Grace Museum, a gallery commemorating the life and music of John Newton. Newton penned the famous song Amazing Grace and lived in Saint Kitts while he served as the Rector of Saint Anne's Parish Church. Discover how his remarkable transformation from a slave trader to an abolitionist was influenced while living here.

At La Vallee Train Depot you will board the train for a picturesque 90-minute ride along the Saint Kitts Scenic Railway. This railway features double decked cars and is the only one of its kind in the Caribbean. While en route your expert tour guide will explain the landscape and share stories about Saint Kitts' heady sugar cane production days. Zip along the rugged coastline with a refreshing drink in hand as onboard singers serenade you. Be on the lookout across the water for the sister island of Nevis as well as Saint Barts, Saint Eustatius and Sint Maarten.

Mount Liamigua, a volcano and the island's highest point, will meet you as it rises above the western part of Saint Kitts. You will also pass the point where the Atlantic Ocean and Caribbean Sea meet.

If you love history and gorgeous scenery you won't want to miss this tour! Reserve your spot today.

Shore Excursion Leaves From
Smoke and Booze at Port Zante (Full details will be provided with your electronic ticket).

Restrictions
Guests must be able to get in and out of all transportation. This tour can accommodate a collapsible wheelchair.

4.8 / 5  |  13 ReviewsReview This Tour
Surprisingly interesting
Directions and description is good. Train tour was actually fun and interesting with drinks and local singers on board. The open-air seating was comfortable with great visibility. After the train tour around the island, our driver stopped at Amazing Grace Museum which was an interesting attraction, nicely done, on the history of the song.
Reviewer: JACK A OBrien

Fun trip
The scenery was great, the drinks were awesome, and the I thoroughly enjoyed listening to them sing - gave us a nice taste of the culture.
Reviewer: Michele Tjarks

Wonderful Train Ride
We recently did the Amazing Grace Train Trek through Shore Excursions. We couldn't of been happier. We were met at the end of the dock and taken to the train where we were given a great overview by the conductor and made ourselves comfortable. Our guide let us know that she would be picking us up at the end of the train ride. The next two hours were spent on our train ride seeing the local areas along the way all the while a guide was letting us know what to look for and what the background was. We also loved the service for drinks you received in the train car - and the choir that moved from car to car singing. All in all a very enjoyable tour - and after our guide picked us up she told us all about the other side of the island that the train did not travel before she delivered us back to our ship. Don't miss an opportunity to take the Amazing Grace Train Trek!!
Reviewer: SUE Hammond

Nice train ride
we enjoyed the train ride. It took us to parts of the island that we wouldn't see otherwise. Cold drinks were served and a chorus of three talented women sang for us.
Reviewer: JoAnne Manell

Cruise excursion
We had a wonderful time on the amazing grace tour .... finding out the history of the song was interesting ... the train was really nice had really beautiful sights . We all enjoyed it and our guide was very nice and informative
Reviewer: Lisa taylor