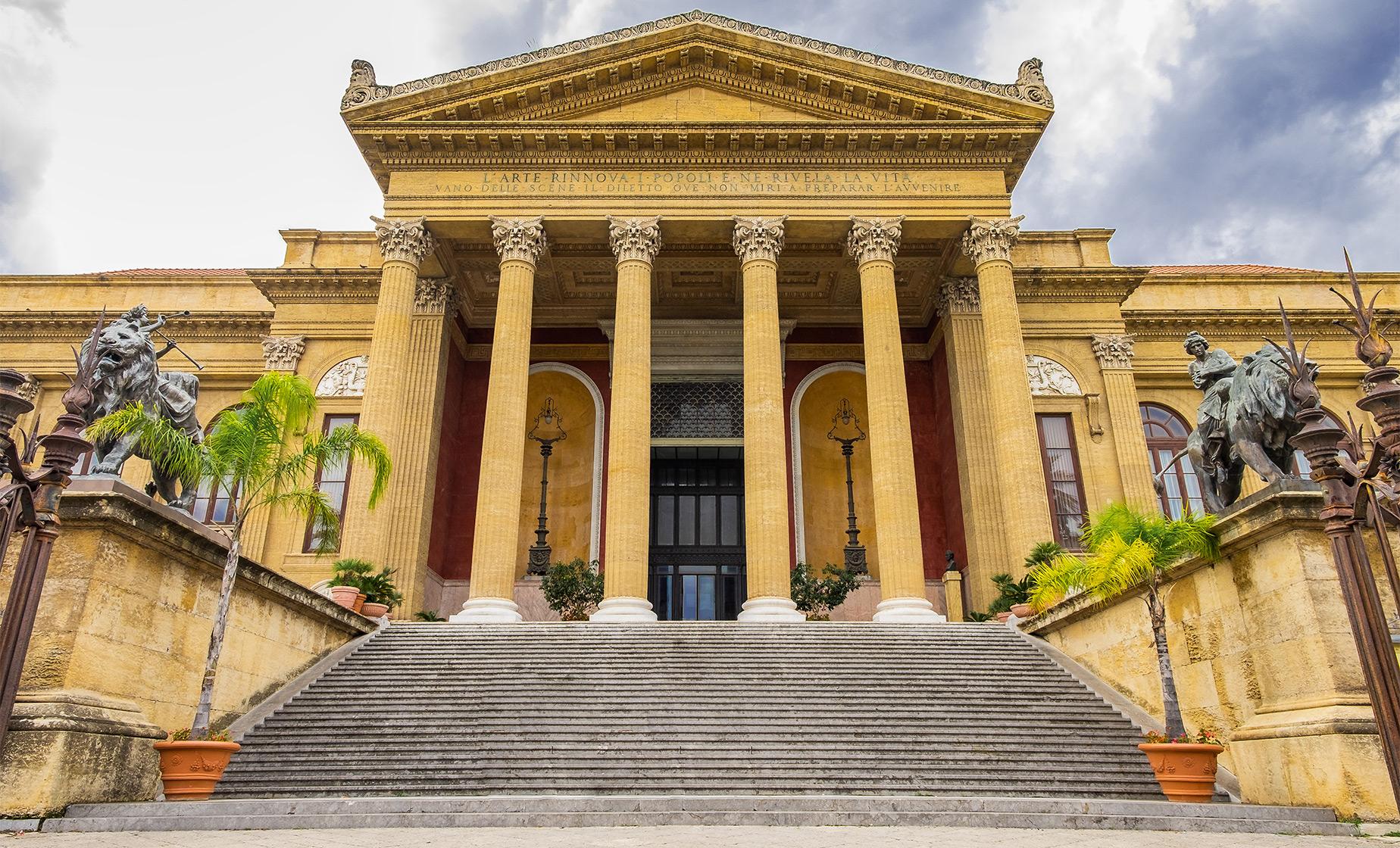 Review This Tour
Price: $74.00   Sale Price: $69.00   Save: $5.00
Children ages 10 & under are free.
Choose Options My Cruise Itinerary
Summary
Shore Excursion SizeStandard
Shore Excursion TypeCultural, Scenic, Walking
Shore Excursion Duration3 Hours
Activity LevelEasy
Shore Excursion Leaves FromIn front of the Teatro Massimo in the Piazza Verdi (Full details will be provided with your electronic ticket upon confirmation.)
Food/Beverage ProvidedFood and beverages not included but are available for purchase.
Recommended DressComfortable seasonal clothing, walking shoes, sunscreen, hat and sunglasses. Camera for photos.
RestrictionsGuests must be able to walk for 3 hours and may have to navigate steps. Those who are in wheelchairs can participate, but must have a companion to assist.

For decades the Mafia has demanded pizzo - or, protection money - from shops and businesses. Several years ago a grassroots civic movement called Addiopizzo - translated as Goodbye Protection Money - was formed to resist the extortion. The movement has exploded in recent years with several thousand shop owners and businesses who have said No to the pizzo.

Your tour begins at Teatro Massimo, familiar from being used to film the last scene of the movie trilogy The Godfather. Walk through the historic center and hear your expert guide share the rise of the Mafia as well as how the modern anti-Mafia movement was formed. Meet shop owners who have bravely said No to the pizzo and hear about the consumer campaign "Pago chi non paga" (I shop where they don't pay pizzo) that encourages customers to do business only with stores that rebel against the Mafia. End your tour with a glass of wine or bite to eat at one of the oldest restaurants in Palermo, Antica Focacceria San Francesco. This restaurant is famous not only for its typical Palermo street food but also for the daring denunciation of its extortionists.

This 3 hour cultural tour does not include food or beverages. Guests must be able to walk for 3 hours and may have to navigate steps. Those in wheelchairs must have a companion to assist.

Creating change is entirely possible as this tour will prove to you! Book now for an informative and inspiring look at the anti-Mafia movement in Palermo.

Food/Beverage Provided
Food and beverages not included but are available for purchase.

Restrictions
Guests must be able to walk for 3 hours and may have to navigate steps. Those who are in wheelchairs can participate, but must have a companion to assist.