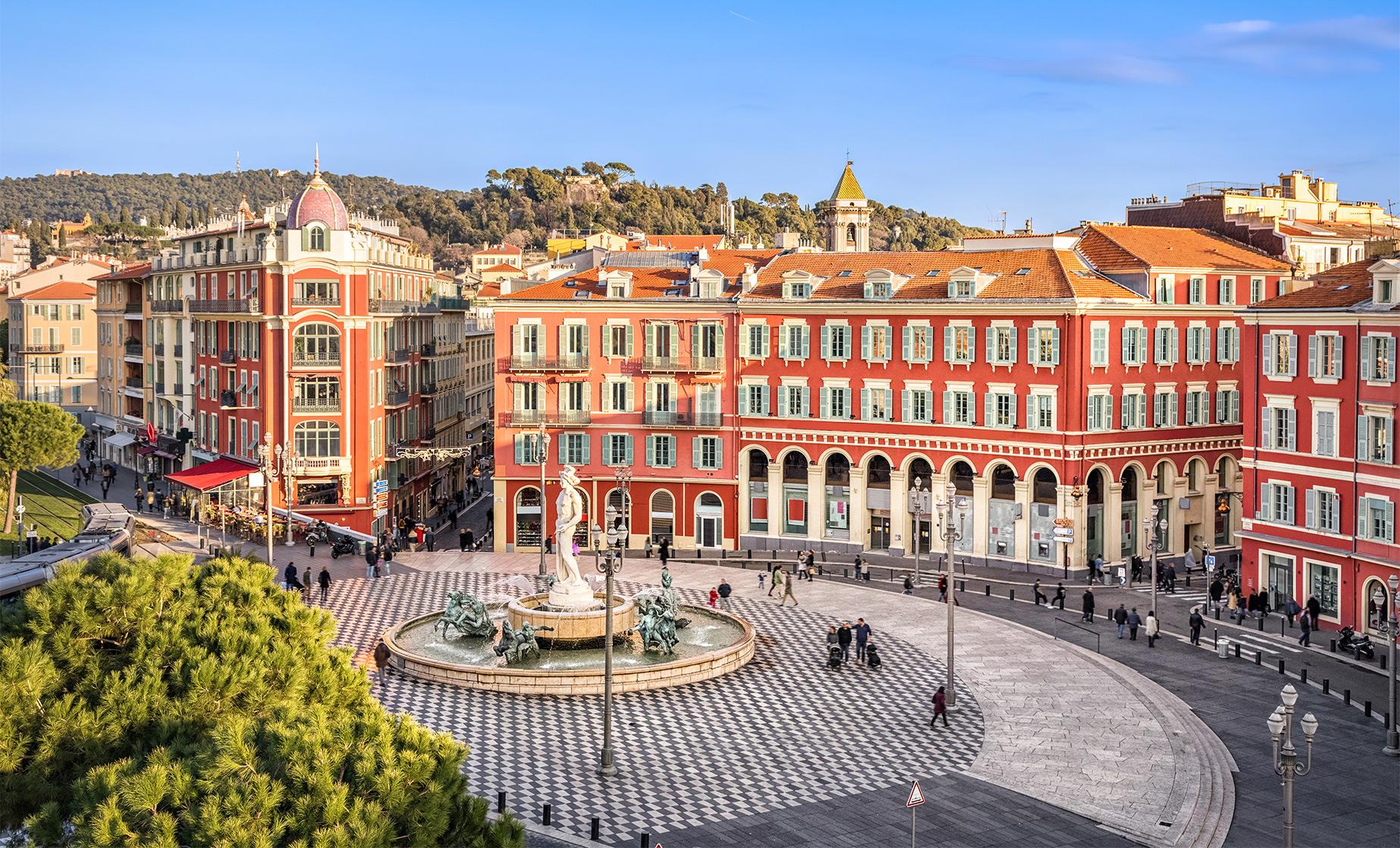 Review This Tour
From $154.00/person to $534.00/person (Select "Individuals" below) Price varies based on number of individuals in your group
Choose Options My Cruise Itinerary
Summary
Shore Excursion Size

Cruise Ship Tender Pier
Food/Beverage Provided Not Included
Recommended Dress We recommend wearing comfortable clothing and sensible, rubber-soled walking shoes. Sunscreen and sunglasses are also suggested.
Restrictions Participants must be able to walk on cobblestone surfaces, inclines, and steps. This tour is not wheelchair accessible, and is not recommended for people who use walkers or canes.

After meeting your professionally trained guide on the pier, set off to discover the artistic influence of the French Riviera.

In the exclusive Cimiez Hill District of Nice you will visit the Matisse Museum. Henri Matisse was known for his use of color and his fluid, brilliant and original prints and sculptures. Matisse is one of the best-known artists of the 20th century. His mastery of the expressive language of color and drawing, displayed in a body of work spanning over a half-century, won him recognition as a leading figure in modern art. Housed in the 17th century Arena Villa, the exquisite collection details the great master's development from the late 19th century until his death in 1954. Of special interest are the sketches he made in preparation for his work at La Chapelle de Rosaire in Vence.

From here, a short drive takes you to the Marc Chagall National Museum. Born in Liozno, near the Russian border, he studied art in Russia before moving to Paris in the early 1900s. During World War II, the Jewish artist fled Europe for the United States where he lived until 1948. Moving back to France, he established the museum himself. The collection features the most important permanent exhibits of his work. The main focus is a series of 17 canvases comprising his colorful 'Biblical Message'. Not only is the work excellent, but also stunning use of space and light enhances the featured paintings, including a self-portrait, sculptures and mosaics. After the tour, you will return to the pier.