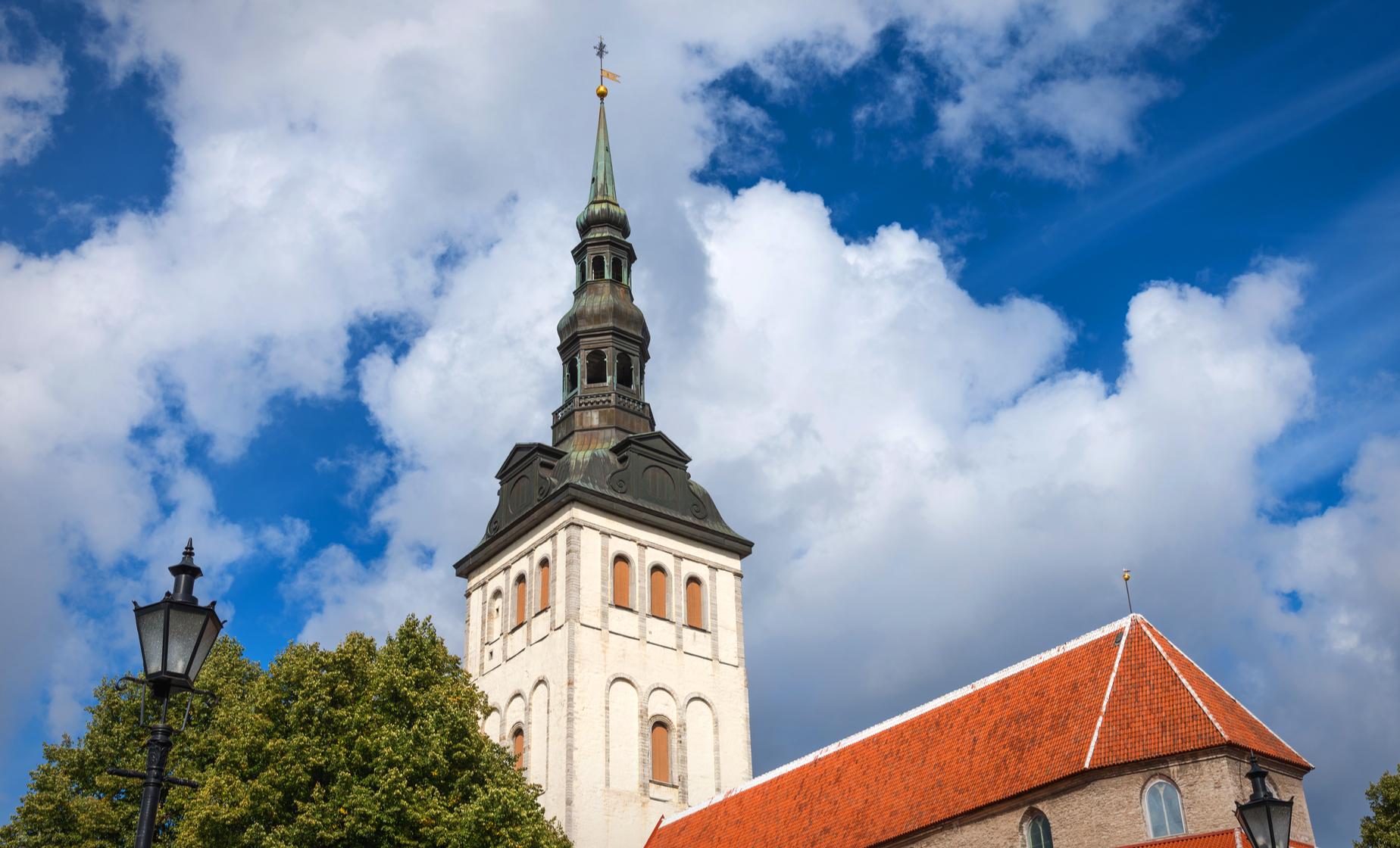 Review This Tour
From $43.00/person to $465.00/person (Select "Individuals" below) Price varies based on number of individuals in your group
Choose Options My Cruise Itinerary
Summary
Shore Excursion Size

Cruise Ship Pier
Food/Beverage Provided Not Included
Recommended Dress As you will be visiting a religious or memorial site, shoulders and knees should be covered. Sensible, flat-soled walking shoes, sun glasses and sun screen are suggested.
Restrictions Guests must be able to walk approximately 1 mile over relatively even gravel surfaces. There are thresholds at many of the historical farm buildings which are high or with some steps, plus some inclines with some steps.

This private half-day Tallinn art tour will explore the best museums in Estonia.

Setting out from the pier, you will first stop in Lower Town and walk to the St.Nicholas' Church-Museum.The St. Nicholas church was founded and built by Westphalian merchants, who came from Gotland in the 13th century. There are only a few parts of the original church that have been preserved through the present.

In 1405 - 1420 St. Nicholas' church obtained its current appearance. On March 9, 1944, the church was severely damaged by Soviet bombing of Tallinn in World War II and restored in 1981. After restoration the church was inaugurated in 1984 as a museum and concert hall, where the collection of medieval art of the Art Museum of Estonia is displayed. Due to its excellent acoustics, the church is also a popular concert hall.

The most famous masterpiece of the collection housed in the St. Nicholas church is Danse Macabre (Dance of Death). It is an initial part of the 30-m long painting by Bernt Notke, the well-known 15-century painter from Lubeck. Other artifacts to be seen include baroque chandeliers, 15th century altars and silver chamber.

After thoroughly exploring St. Nicholas church, you will travel outside the ancient walls to the new KUMU, 2008 museum of the year. It is located in the Kadriorg Park in a futuristic building, which is a total contrast to the last stop. This museum is home to over 60,000 works by Estonian and foreign artists. It was opened in 2006 and it contains the largest art collection in the Baltics.