Athens Introduction with Acropolis and Museum 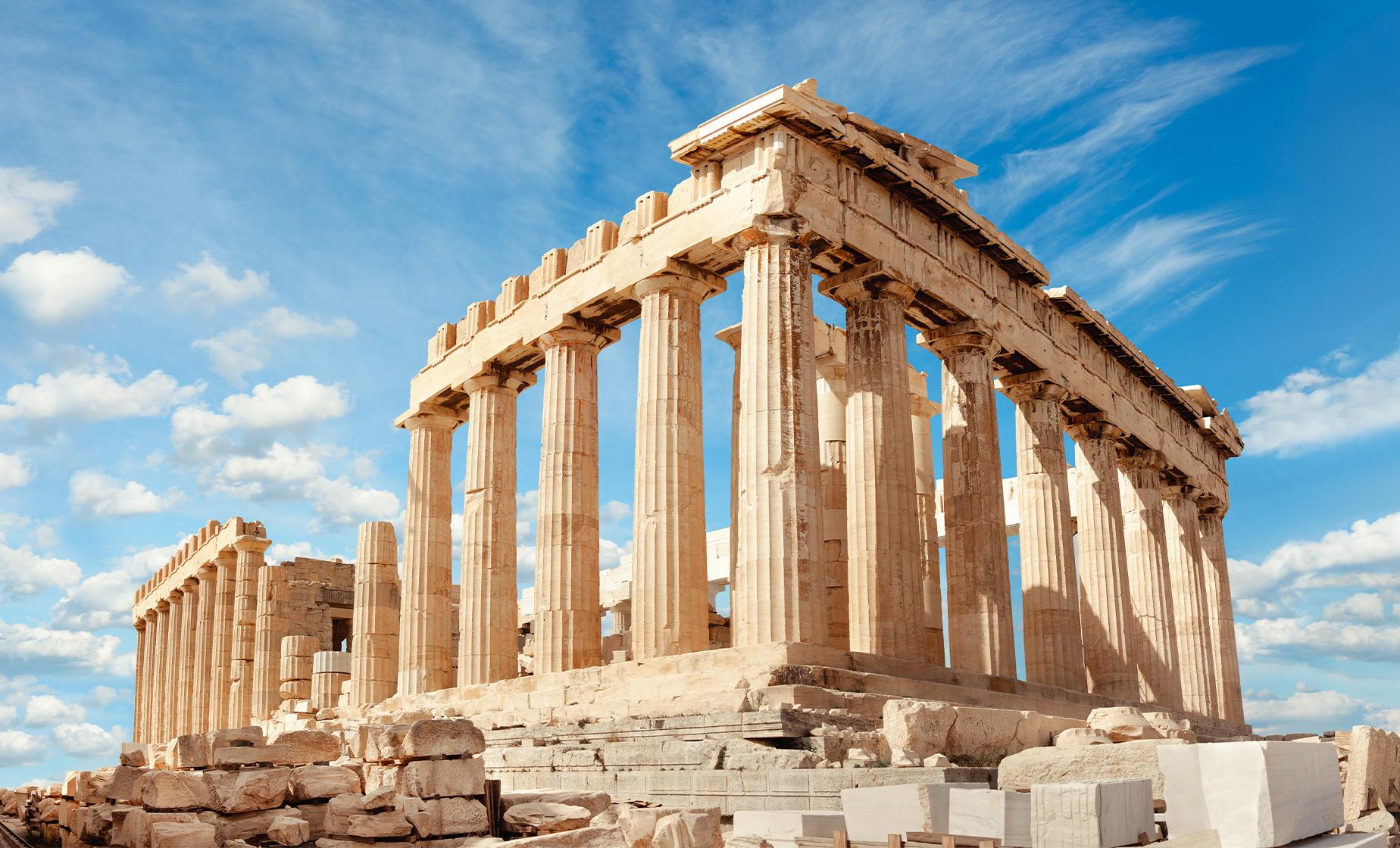 Athens Introduction with Acropolis and Museum

With recorded history of more than 3,000 years, Athens is the capital of Greece and no doubt one of the most interesting places in the world. The birthplace of Classical Greece, and therefore of Western civilization, the design of the city is marked by Ottoman, Byzantine and Roman civilizations. Spend the day viewing the many historical and archeological monuments that date back to the 5th century BC and the Golden Age of Pericles.

With a multitude of conquerors occupying Athens, there are unique and splendid monuments everywhere. In 1834, it became the capital of the modern Greek state and in two centuries since it has become an attractive, modern metropolis with unrivalled charm. Visit the Acropolis and see the Parthenon dedicated to the Goddess Athena, the Propylaea, the Temple of the Athena Nike, and the Erechtheum Temple, the latter that at one point was used for cult worship.

Throughout your Acropolis tour, you will also see Mars Hill, where St. Paul preached Christianity; the Ancient Agoria with its classic columns; the Herodes Atticus Theatre; the Theatre of Dionysus; the Temple of Zeus; and the University of Athens. Also on tap are the Tomb of the Unknown Soldier, the National Library, and the Panathenaic Olympic Stadium where the first modern Olympic games were held in 1896.

At the New Acropolis Museum you will see some of the more than 4,000 artifacts carefully preserved from the Acropolis site as well as exhibits covering the Greek Bronze Age and the Roman and Byzantine periods.

This full-day small group tour is a must-do for those who love history and architecture, reserve your spot today.

Please Note: This tour includes admissions and a visit to both the Acropolis and Acropolis Museum.

4.8 / 5  |  33 ReviewsReview This Tour
Very nice
I loved this excursion very organized and our guide was wonderful!
Reviewer: Yai Valdes

Loved this tour!
We had the best tour guide! She led us all through the Acropolis, changing of the guards and her tour through the museum was incredible,
Reviewer: Patricia Somers

Excursion of Acropolis and the Museum
This was a fantastic excursion with a very knowledgeable guide. We could not have asked for a better day. We will definitely use The Shore Excursion Group again.
Reviewer: Denise Dinville

Great and Caring Guide
We loved Martina, her information and the fact that she cared after some lost participants, twice. She was educated and delightful!
Reviewer: Julie Schrag

Excursion to the Acropolis
The entire excursion was wonderful. The guide was so knowledgeable and his English was perfect. We were given audio headsets which made the excursion so much better because we could hear every word even as he spoke quietly in the museum. We would definitely book with and recommend the Shore Excursion Group.
Reviewer: Denise Dinville

Acropolis
Our guide on this excursion was number 1 Best guide. She was Very knowledgeable and very passionate about Greece and its history, she made the ruins of the Acropolis Museum come alive because of her enthusiasm
Reviewer: Ernie Dowsett

View All Customer Reviews
x
Name of Each Guest